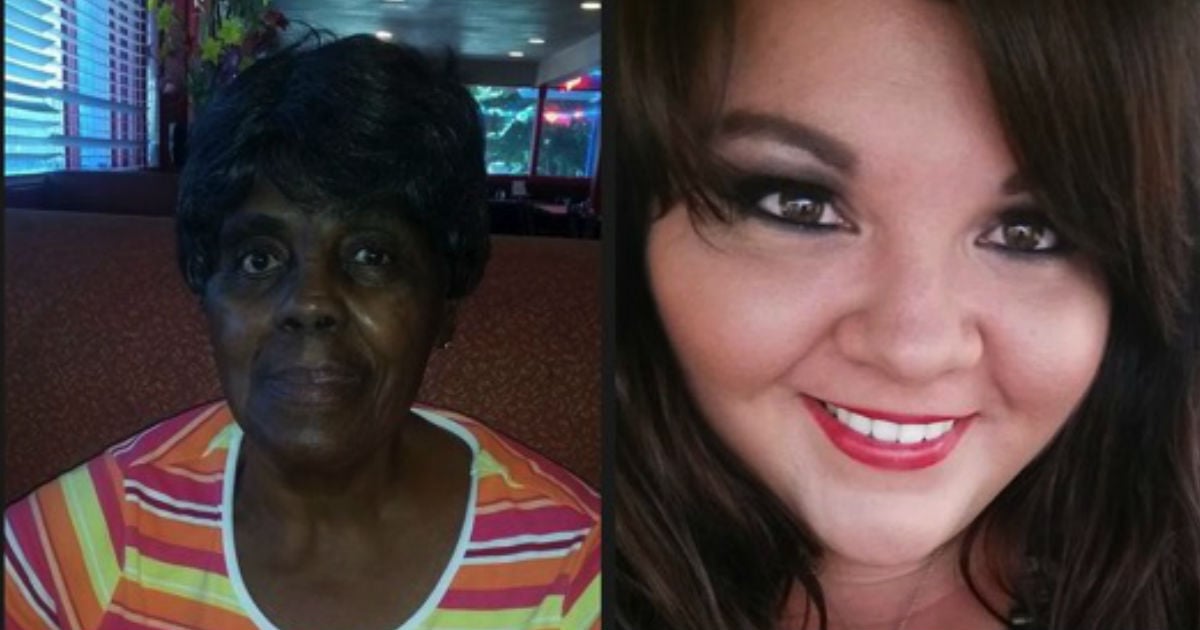 A Sweet Elderly Lady Was Sad And Alone. But Then God Sent Her An Angel!
Read Article »

For those that have been raised with good manners, respecting your elders goes with the territory. And obviously, Josh Cyganik, who shared the following story on his Facebook page, was raised right!

Leonard Bullock was an elderly man who lived alone. His house had fallen into rough shape, but he still enjoyed sitting outside on his porch every day.

One day he was sitting outside when two teenage boys stopped out front and began mocking Leonard's home. They commented that the house just needed to be burned down.

Josh was working on the other side of the street and was able to hear the boys plain as day. So, he had no doubt that Leonard had heard too. Indeed, the man simply lowered his head in embarrassment.

The entire scene didn't sit well with Josh. And so, he decided to do something about it.

After convincing a local store to donate paint, Josh recounted the episode on his Facebook page and invited folks to come out that Saturday to help fix up the house.

Well, as it says in the bible, ask and ye shall receive! More than 100 people showed up on Saturday to help in any way they could. And not just by painting. Some brought food to nourish those that were working. Some volunteered to fix the roof. Some did yardwork. And by the end of the day, Leonard had a home for which he could be proud.

I don't know about you, but this just restored my faith in humanity! Praise God for Josh's kind heart, and for all of the people that helped. I'm sure Leonard will never forget this blessing. And he'll be able to enjoy sitting on his porch with his head held high!

"Do not neglect to do good and to share what you have, for such sacrifices are pleasing to God." Hebrews 13:16