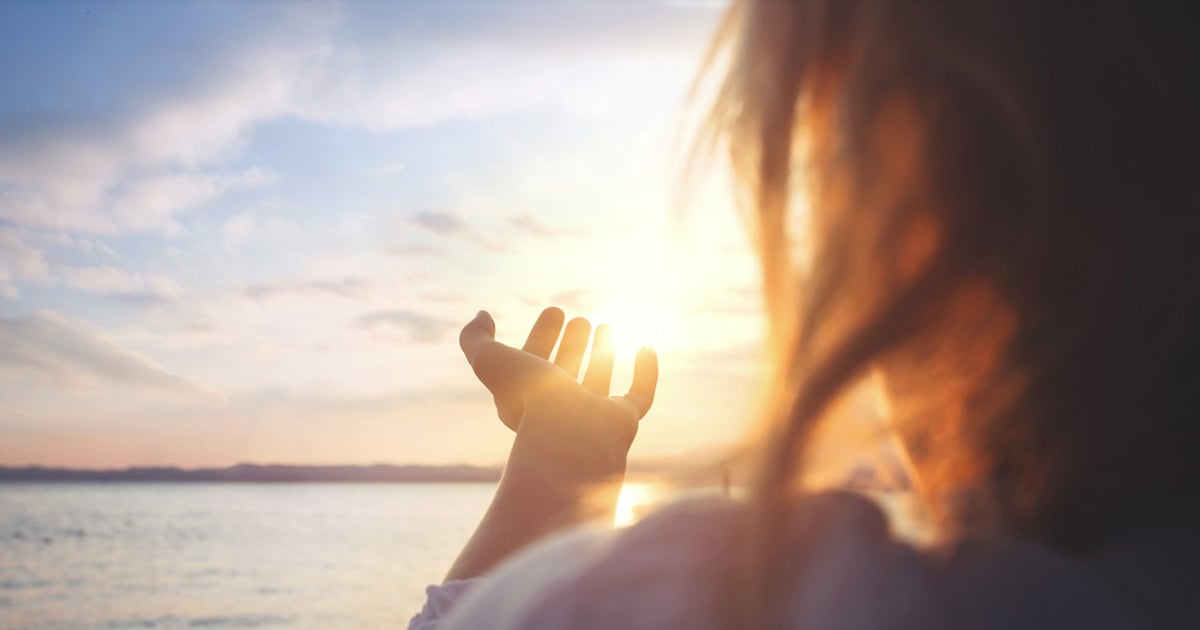 A compassionate bar owner helped two strangers and when above and beyond for them. You have got to hear this amazing story!

One day a woman ran into Jimmy's bar devastated because she lost her wallet. She was so upset because she had her wedding ring in the wallet and it was nowhere to be found. Jimmy made it his mission to find her wedding ring. The lady was a complete stranger, but Jimmy wanted to help her. 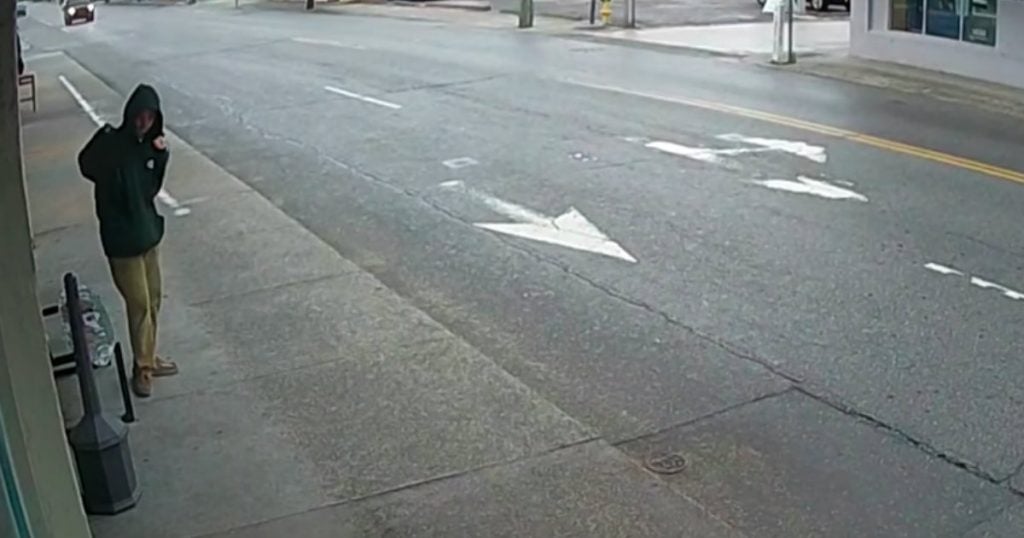 He went to great lengths to help her get her belongings back. And he was able to find clues by replaying the footage from surveillance cameras that were outside of his bar. After watching for three hours, he spotted that the wallet was sitting on a bench outside of his bar. Then he noticed a strange male walk up to the bench and take the wallet.

RELATED: Incredible Woman Helped So Many Teens In The Community And Now They Are Giving Back

Jimmy then reached out to the guy who stole the lady's wallet. He discovered that it was a 17-year-old kid named Rivers. He got him to confess what happened. The guy admitted to throwing the wallet into the ocean and he showed Jimmy where he was when he threw it. 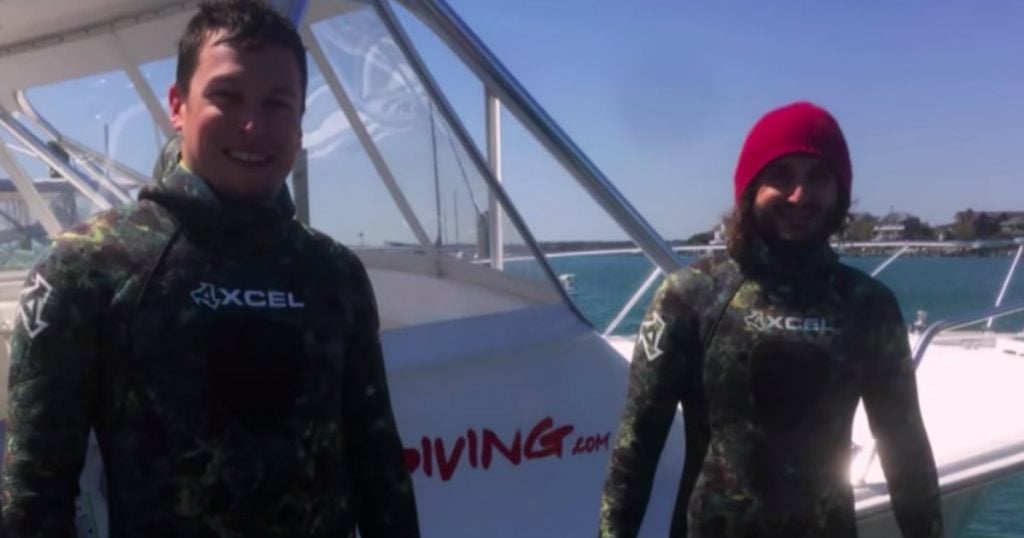 Because Jimmy had already spent so much effort on the missing wallet, he was not going to just stop there. He spent his own money to hire two divers to find the ladies wallet. And after they searched underwater, the retrieved the wallet. And the lady's wedding band was still inside! 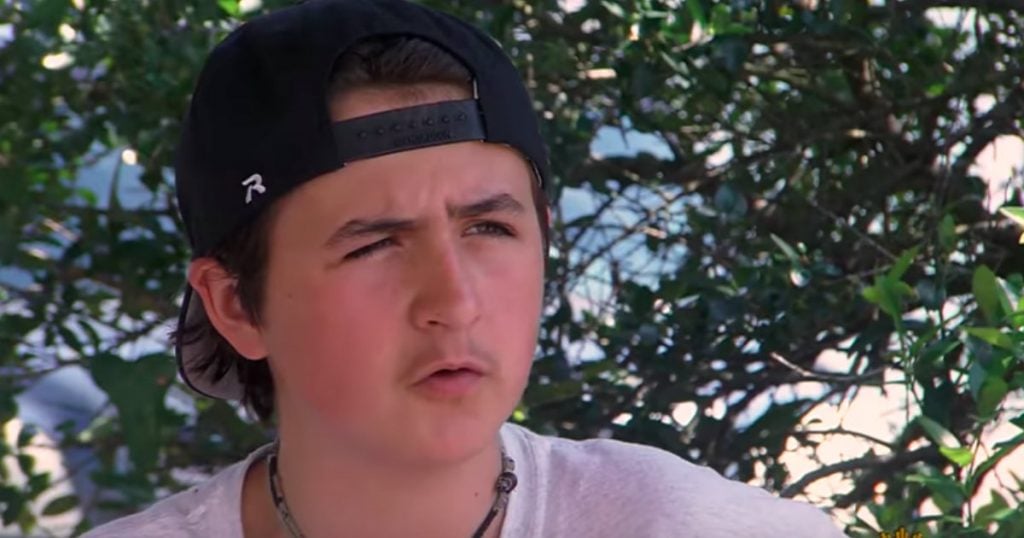 After helping the woman find her wallet, Jimmy wanted to help Rivers. Rivers was homeless and lived on his own in the forest. Jimmy believed that Rivers was not a mischievous thief, but only a young boy who was trying to survive. So out of his big heart, Jimmy decided to help Rivers in a huge way. Instead of turning over the footage to the police, he helped Rivers get two jobs and moved him in and made him part of his family.

YOU MAY ALSO LIKE: Police Officer's Selfless Act For Homeless Woman's Heroin-Addicted Baby