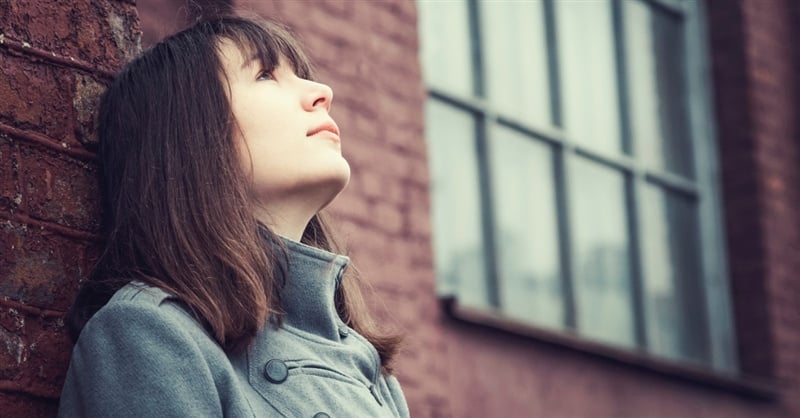 5 Destructive Lies You Tell Yourself Every Day
Read Article »

A Look At 3 Common Christian Cliches

Life gets messy. And finding the right thing to say during these times can be really tough. As Christians, we find comfort in our faith and it’s natural to try to pass that comfort along to those we love when we see them struggling. But sometimes, knowing what not to say can be just as powerful. 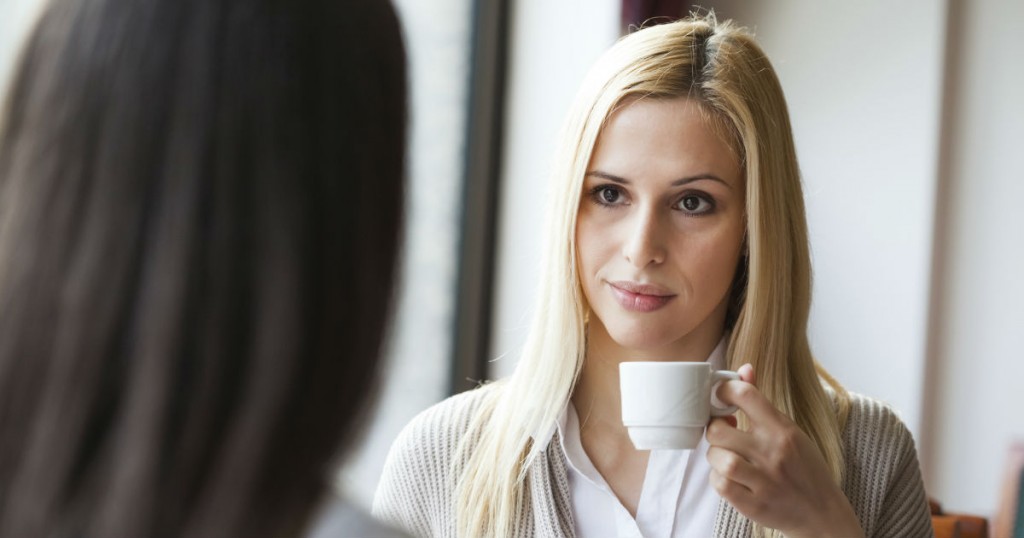 Though you won’t specifically find them in the Bible, there are certain go-to phrases often thrown around by well-meaning Christians to the point that they’ve become cliche.

Pastor and Bible scholar, Adam Hamilton, explores some of these popular Christian cliches in his book Half Truths: God Helps Those Who Help Themselves and Other Things the Bible Doesn't Say, where he points out the theological and emotional implications that these sayings can have.

This is not to say that there’s anything wrong with these phrases by themselves. It’s just meant as a caution that well-intentioned words applied to the wrong situation can sometimes do more harm than good.

Here are 3 of the Christian cliches we hear the most, and why you need to be careful when using them:

#1 God won't give you more than you can handle. 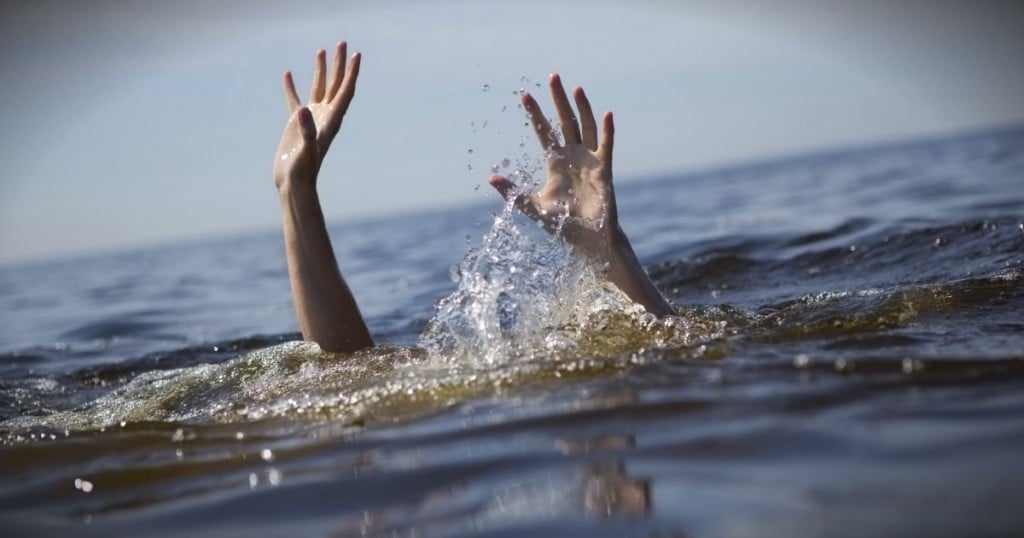 For those struggling to keep afloat in the midst of one of life’s storm, this can come across as a slap in the face. For starters, there are plenty of stories about people who’ve had more than they can handle. But more importantly, it’s the start of this phrase — “God won’t give you” — that can give folks the wrong idea, especially those unfamiliar or insecure with faith. This implies that all of the bad stuff they are facing isn’t just happening to them, but rather was given to them. . .by God Himself, no less!

Adam suggests that the confusion stems from 1 Corinthians 10:13:

"No temptation has overtaken you except what is common to mankind. And God is faithful: he will not let you be tempted beyond what you can bear. But when you are tempted, he will also provide a way out so that you can endure it."

What this verse is actually talking about is temptation — not the adversities and trials we face. Adam points out that God doesn’t give you more troubles than you can handle. . .He doesn’t give you troubles at all! No, He is the one that helps see you through the troubles you’ve been given.

#2 Everything happens for a reason.

This is yet another saying most commonly offered up to those who are suffering. And like the phrase before, it leaves the sufferer under the impression that their terrible misfortune was somehow caused, or at least allowed to happen, by the God we keep saying loves them.

In this case, Adam points to the misunderstanding of Romans 8:28 as the source:

"And we know that in all things God works for the good of those who love him, who have been called according to his purpose."

Here, Paul is not actually saying that everything — rape, murder, cancer, depression — happens because it is God’s will. He doesn’t cause the bad, but Paul says that God can take that suffering and use it to accomplish some kind of good for those who love and trust in Him.

RELATED: Things to say when your loved one is troubled

This cliche is most often used by Christians in debates, especially on the issue of homosexuality, where they disagree with a lifestyle, but wish to express love rather than condemnation. Unlike the other two phrases, this quote does not appear to hold from any biblical inspiration. Adam’s best guess is that it is derived either from a letter from St. Augustine to a group of nuns (encouraging them to have "love for mankind and hatred of sins") or a phrase from Mahatma Gandhi’s autobiography:

“Hate the sin and not the sinner is a precept which, though easy enough to understand, is rarely practiced, and that is why the poison of hatred spreads in the world."

Ghandi is saying that, while the idea of “loving the sinner and hating the sin” is a nice sentiment, it not a realistic practice. As humans, it’s virtually impossible to look at a person’s sin only, without developing some type of contempt for the sinner themselves. Which, Adam suggests, may be the precise reason Jesus never specifically instructed us to love “sinners.” Adam says:

“I think Jesus knew that if he commanded his disciples to ‘love the sinner,' they would begin looking at other people more as sinners than neighbors. And that, inevitably, would lead to judgment. If I love you more as a sinner than as my neighbor, then I am bound to focus more on your sin. I will start looking for all the things that are wrong with you. And perhaps, without intending it, I will being thinking about our relationship like this: ‘You are a sinner, but I graciously choose to love you anyway.’ If that sounds a little puffed up, self-righteous, and even prideful to you, then you have perceived accurately.”

Now that you have a deeper understanding of these Christian cliches, along with their origins, you’ll be able to determine the best time to use them, along with the situations where it’s better to go with something more biblical.

Here are 3 Psalms to read if you’re feeling discouraged! 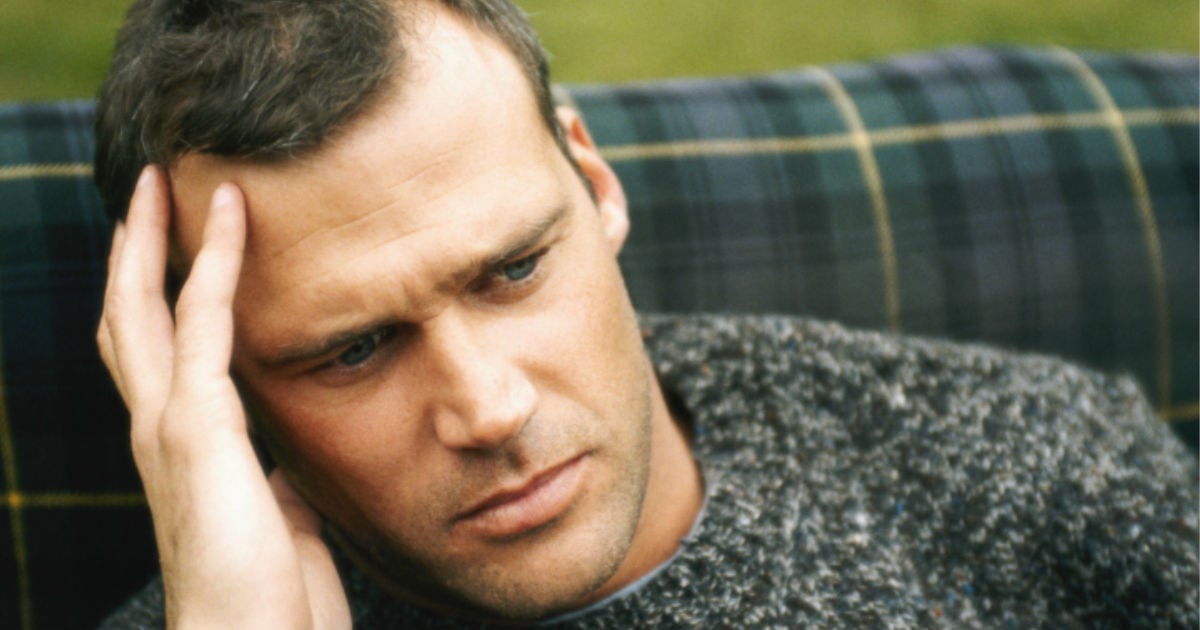