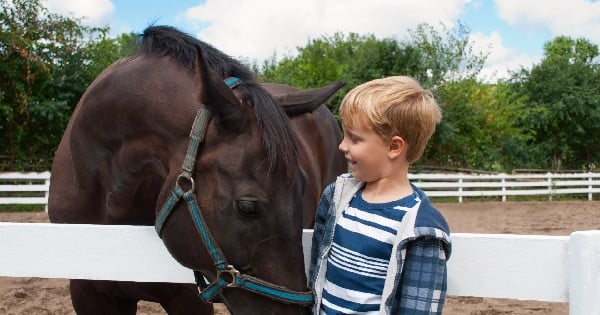 Family memories are some of our greatest treasures. And for my mom, her photos say it all. But, what if you lost all signs of family memories due to a storm? I would be devastated as I’m certain my mother would be. And that’s exactly what this group thought when they found over 90,000 lost and damaged family photos of victims from the 2011 Tsunami in Japan.

An initiative called “Save The Memory Project” began in April 2011 by the electronics company, Ricoh.

The process has been slow but diligent. For years, volunteers and first responders have been collecting the photos and cleaning them in various locations and factories in Japan.

Initially, they found and began cleaning over 400,000 photos that were recovered from the devastating tsunami.

The cleaning process has been done so carefully and requires multiple steps to ensure the photos had a chance to survive.

“Rinse away the dirt and heavy contamination, loosely wash away the dirt, carefully and meticulously remove dirt and such on a detailed level, lastly, rinse the photos a final time with clean water.”

Once the photos were clean and dry, they were scanned and uploaded to a digital database where people affected by the tsunami could search for and view the images. The photos are organized by region, and separated by subcategories including "wedding photos" and "children." When a person saw a photo that belonged to them, they could then submit an application to receive the original copy.

The “Save The Memory Project” came to an end just a few weeks ago on March 9, 2015. This project has reunited a total of 90,128 photos to family members and victims of this natural disaster.

While so much has been taken away from so many, isn’t it wonderful to see these volunteers ensure that their happy memories haven’t been swept away by the storm, altogether?

Such a beautiful story about helping victims reconnect with lost memories. And for them to reunite over 90,000 photos to families and victims is truly remarkable!! Way to go!