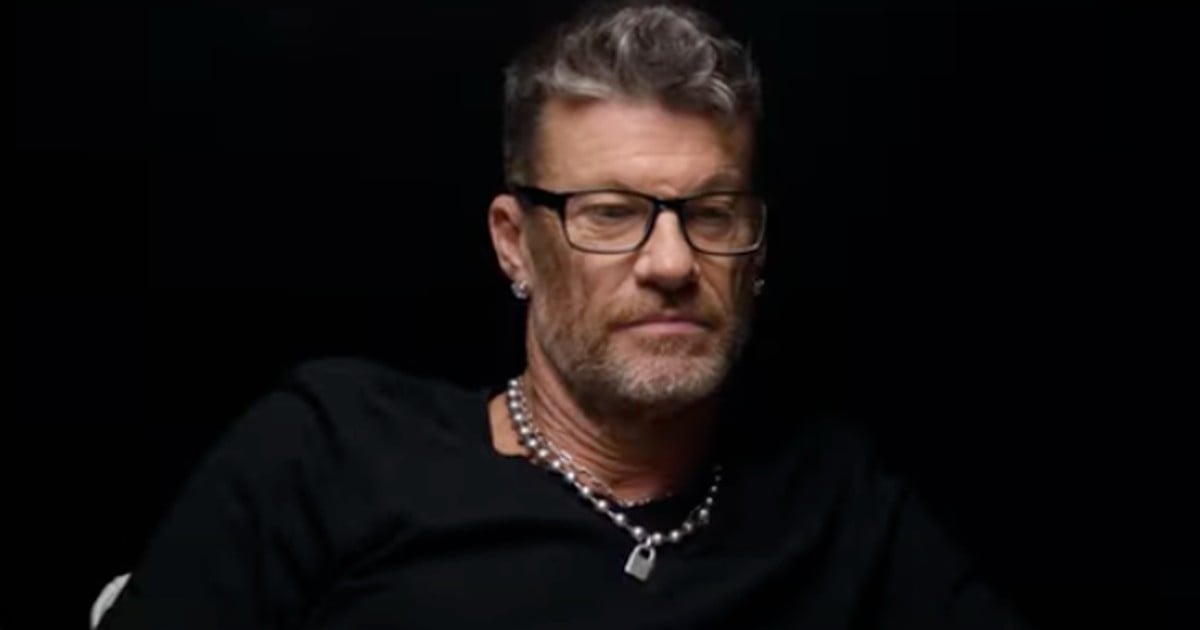 There’s no question, Drew Kohn is a modern-day miracle. Following an awful motorcycle accident, doctors declared him brain dead, reeling off a long list of things he’d never do again. But Drew’s family held onto their faith. And each day, this young man is defying all of the doctor’s expectations!

Just days before Drew Kohn’s 23rd birthday, he was hit by a car as he rode on his motorcycle. The impact was so intense, it actually knocked off Drew’s helmet and shoe.

It’s the kind of incident where no one is expected to survive. But Drew’s near-fatal motorcycle accident was merely the start to an incredibly inspiring modern-day miracle story!

Grim Diagnosis Sets The Stage For A Modern-Day Miracle

Drew suffered many serious injuries, only some of which included a traumatic brain injury, two punctured lungs, a broken shoulder, and a crushed pelvis. Doctors had zero hope for any kind of recovery.

For 244 days, Drew Kohn lay in a coma unable to do even the smallest task. Doctors said that even if by some miracle he awoke, he’d never walk or talk again.

“We were told… if he woke up that we should not expect any participation in the world [as] we know it,” Yolanda explained.

But Drew’s mother refused to believe it. Each day was a battle and she leaned on her faith to get through it.

For 8 months, Yolanda prayed — not just for her son’s survival, but his healing, too. Lots of other people prayed too. And all that prayer culminated into a modern-day miracle when Drew Kohn finally woke up!

“Your prayers count,” she says. “That’s what I want people to know is that my family is so grateful.”

Even after Drew woke up, he couldn’t speak right away. He went home to recover, and one day, his mom asked him how he was doing, just like she did every day. But this time, he stunned her by replying.

It was a huge moment and one the doctors didn’t ever think would happen. And it’s just one of many incredible accomplishments in this modern-day miracle story!

Yolanda Osborne Kohn wasn’t the only one relying on God through her son’s recovery. Drew turned to his Heavenly Father for strength, too.

“One emotional point was he asked me where’s my Bible. . . He said, ‘I want to read Psalm 100’,” Drew’s mom recalled. “I gave it to him and he started reading and when he read Psalm 57 he was crying and I was crying. It was just so powerful — like you can’t say his mind is not there. Not only did he ask to read a certain scripture but there when you’re saying, the Lord is my refuge. Who will I run to? Who is my strong tower?”

With God, Nothing Is Impossible

Drew Kohn kept fighting, day after day. He remained persistent in his rehab and therapy, pushing the boundaries. And he continued to recover in ways his doctors never thought possible!

But Drew Kohn, a modern-day miracle, can do all of these things. All because of God and the unwavering faith of his mother.

“This is not beating the odds. This is Drew’s faith walk,” Yolanda says. “He has a story to tell — he has a testimony. So he’s a walking testimony.”

And after all Drew has been through, this inspirational overcomer wants to share his story as a way of encouraging others.

"My story represents never giving up hope,” he says. “All things are possible when God is in it. I just would love to tell others to never give up.”

In such uncertain times, this is just the message we all need to hear. And Drew Kohn is proof that God still performs miracles today!