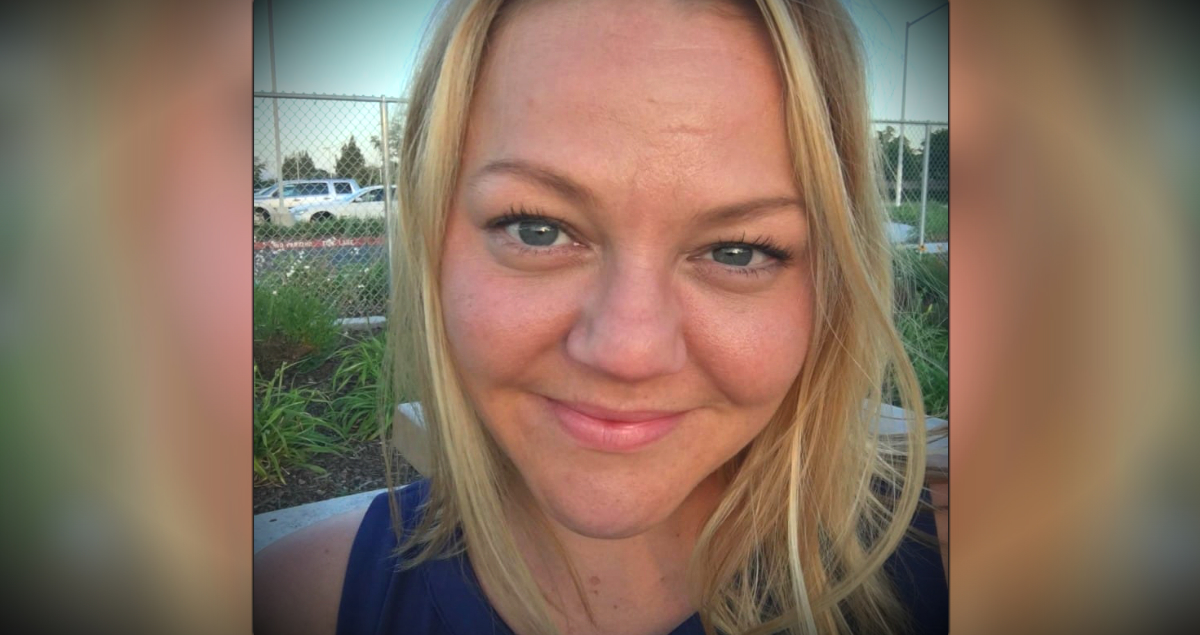 Actor Chris Pratt knows the power of prayer first hand. He says it’s the reason his son is alive today. So, when he found out one of his 4-year-old fans was battling cancer, the proud Christian didn’t hesitate to send a out Tweet asking all of his Twitter followers to pray for the sick boy. Surprisingly, the kind act was met with criticism from a few Internet bullies. But that’s not going to stop Chris from glorifying God! 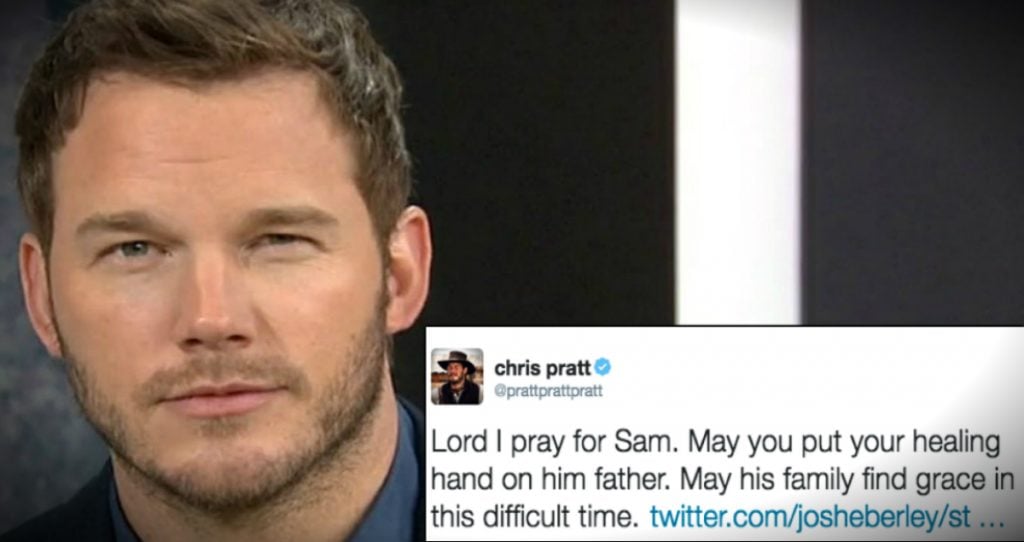 Despite being a huge name in Hollywood, actor Chris Pratt has never been afraid to openly acknowledge his Christianity.

And when his son, Jack, was born 9-weeks premature, Chris and his wife, Anna Farris, relied on their faith to carry them through as they watched their tiny son fight for his life.

"We were scared for a long time. We prayed a lot," Chris recalls.

RELATED: Actor Chris Pratt’s faith was renewed when he nearly lost his son

God answered this sweet daddy’s prayers, and Jack is now a happy and healthy 3-year-old! 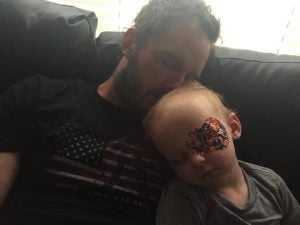 So, when Spencer Hodnett sent Chris a tweet, asking him to pray for his 4-year-old son, Sam, who is battling brain cancer, the Hollywood star was quick to reply.

Having relied on prayer when his own son was facing life and death circumstances, actor Chris Pratt jumped at the chance to intercede on behalf of little Sam!

The power of prayer saved my son. This boy Sam needs a miracle. Say a prayer for Sam. Even if you never have b4.Try. https://t.co/sGYv2tcrMX

“The power of prayer saved my son. This boy Sam needs a miracle. Say a prayer for Sam. Even if you never have b4.Try.”

And when one Twitter follower asked, "How so?" — Chris took it a step further, Tweeting out his own prayer for Sam.

Lord I pray for Sam. May you put your healing hand on him father. May his family find grace in this difficult time. https://t.co/MfkF5Lsi5v

“Lord I pray for Sam. May you put your healing hand on him father. May his family find grace in this difficult time.”

Unfortunately, the star’s heartfelt tweets did bring out a few haters. Internet bullies chimed in with nasty comments. A few included:

“shame that grown educated men believe prayer works. If true why would God let this kid suffer to start with??”

“if he’s saved, it will be because of the doctors, not prayer. Put your thanks in those who deserve it”

“you were my favourite actor till i read your prayer bull****. Now you are a nutjob. Wow man. I thought you had a brain” 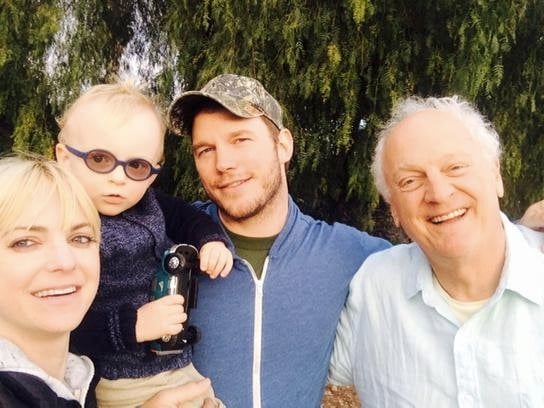 But thankfully, the negative words were drowned out by the flood of support that poured in from fellow prayer warriors!

And actor Chris Pratt is grounded enough in his faith that no amount of backlash from the haters is going to stop him from praising God and the power of prayer!

And this is just one more reason we continue to be big Chris Pratt fans around here!

“Then they send up their cry to the Lord in their sorrow, and he gives them salvation out of all their troubles. He makes the storm into a calm, so that the waves are at peace. Then they are glad, because the sea is quiet, and he takes them to the harbour of their desire.” Psalms 107:28-30

These sweet kids know the power of prayer, as they lift up their police man daddy! 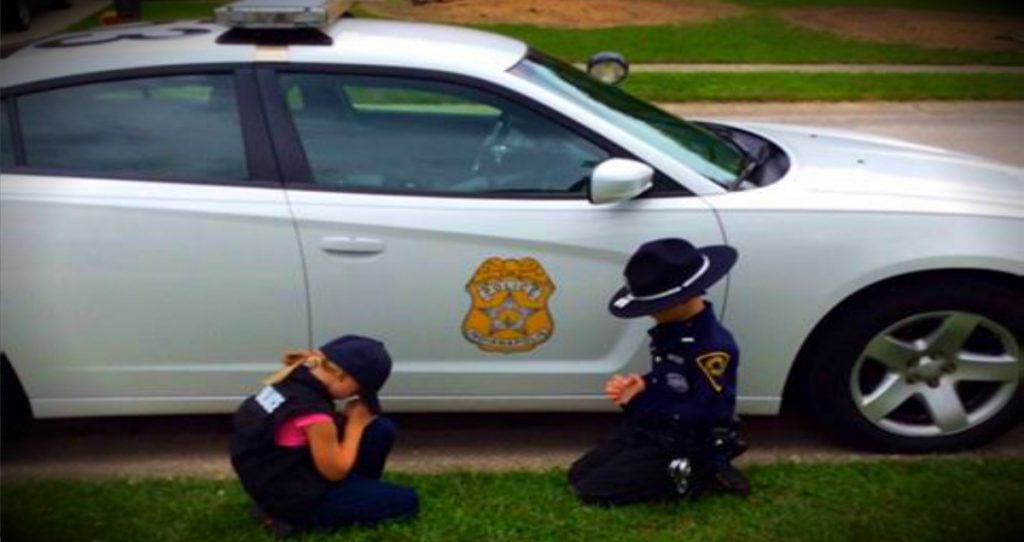