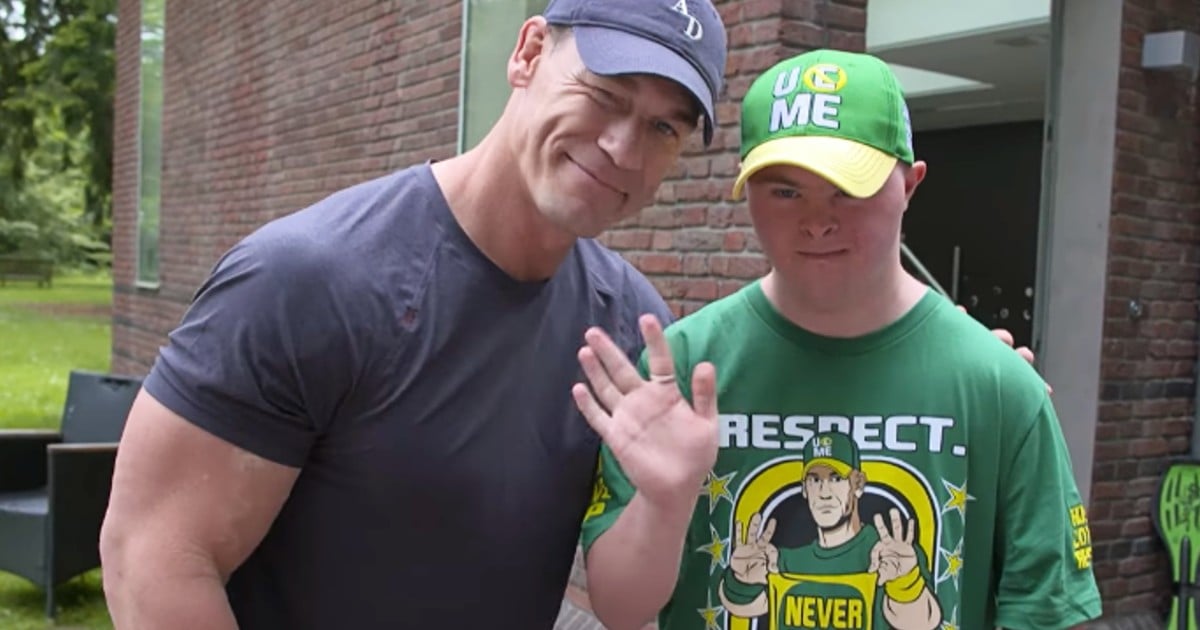 When actor Donnie Wahlberg fell in love with Jenny McCarthy, he also fell in love with her son, Evan Asher. At the time, Evan, who has autism, didn’t have a relationship with his biological father. But Donnie stepped up for his stepson in a big way and it’s truly an inspiring story!

Having a child on the spectrum brings an incredible amount of struggles and challenges. But that doesn't make children with autism spectrum disorder (ASD) any less of a blessing. For those who have kids with autism, we know how beautiful it is to see the world through their eyes.

But for Evan Asher, it seemed his father couldn't look past his autism diagnosis and ultimately left. For the longest time, Evan didn't have a dad. But then, actor Donnie Wahlberg showed up!

When Donnie met Jenny McCarthy, he was absolutely smitten. He adored the way Jenny was dedicated to her son. The pair dated for quite a while before Donnie realized he wanted to spend the rest of his life with Jenny and Evan. So, the pair made a plan to propose to Jenny.

Evan and Donnie wrote out on four cards the words, "Will you marry me," and Evan took each card to Jenny before Donnie came into the room with a ring. Since then, actor Donnie Wahlberg and Evan have been inseparable.

RELATED: Stepson Surprises His Dad With A Name Change For His Birthday

"Besides being the best wife that I could have ever imagined having, she's also the best stepmom and mother. She's a great partner, and to simplify it, having someone to build traditions with my children and it being Jenny is probably the thing I'm most grateful for," Donnie said.

A True Father To Stepson

Donnie does what he can through his actions to show Evan how much he is loved. Jenny McCarthy recalled one of the Christmas gifts Donnie gave Evan.

"One Christmas, early on, Donnie handed me one of the greatest gifts ever, which was...that he was taking care of Evan's college tuition," she said.

YOU MAY ALSO LIKE: Mark Wahlberg Daily Schedule Includes Prayer And He Says His Faith Makes Him A Better Dad

What a beautiful example of what it means to be loved by a father. Donnie's example reminds us that even though our own earthly fathers reject or abandon us, our heavenly Father never will. God always has our backs and is always looking out for us in ways we can't even imagine.

"Sing to God, sing praises to his name; lift up a song to him who rides through the deserts; his name is the Lord; exult before him! Father of the fatherless and protector of widows is God in his holy habitation." Psalm 68:4-5