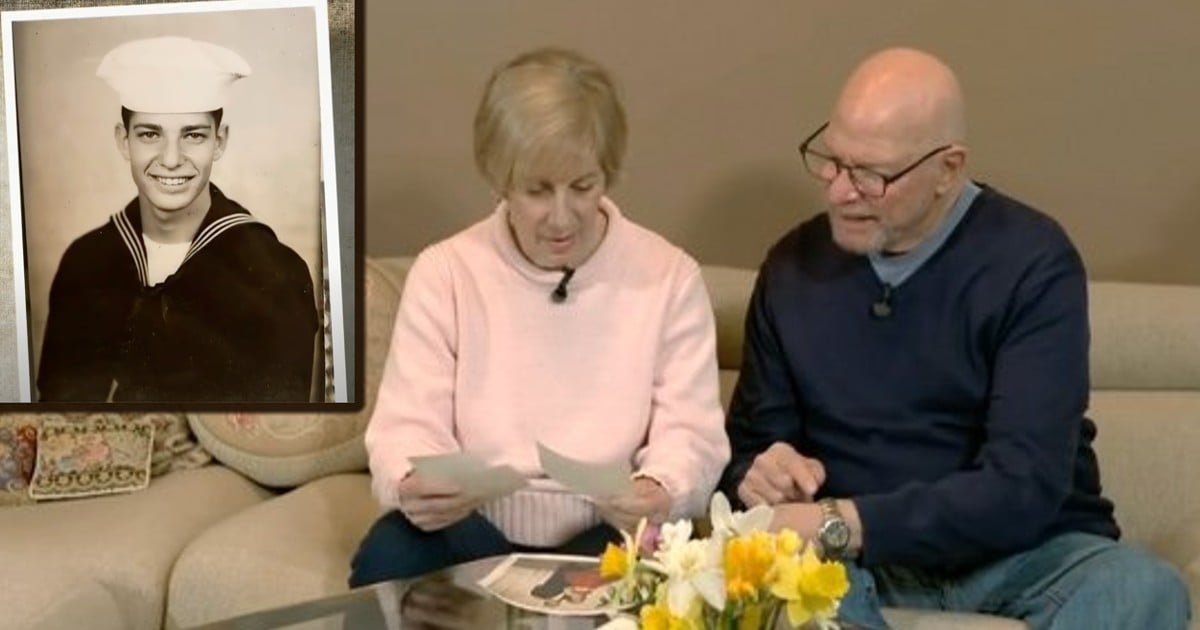 Emotional dad Nick Edwards didn’t know he’d be auditioning for Britain’s Got Talent. Turns out his daughters secretly signed him up for the show. And when he sings ‘Daddy’s Little Girl,’ there’s not a dry eye in the place!

At the start of this video, two little girls in matching outfits come out on stage with their grandmother. They are only ages 3 and 4. There are clips of the father sitting with the mother in the audience.

RELATED: Emotional Audition Of ‘Against All Odds' By Phil Collins Honors Wife Who Died In Helicopter Crash

The judges ask why they are here and one little girl says, "To surprise our dad." The grandmother then explains that they are surprising their dad Nick Edwards to come up and sing for them because he always sings for his daughters.

Nick sits in his seat and says, "Unbelievable." He gets up and goes down as the crowd cheers. He goes up and kisses his daughters. His mom says that Nick said he would never do it, so they are making him do it. The judges encourage the emotional dad to grab a glass of water and come back.

Nick Edwards comes back out with his guitar and he plays a beautiful song and sings. Nick sings about his daughters as they smile in the audience. The host and judges become emotional listening to his performance.

This emotional dad sings with such authenticity and depth. He is easy to listen to and does a fantastic job portraying his heart through the song. The audience and judges stand and cheer. Nick gives a thumbs up to his girls.

The judges say that it was sweet, he has a nice voice, and that his performance was moving. The judges all give him yes.

The love that this father has for his children is only a small glimpse of our Heavenly Father's love for us. We are the apple of God's eye and His own special possession. He sings over us. We can be reminded in this video of His great love that He lavishes on us.

YOU MAY ALSO LIKE: Beautiful Father Of The Bride Speech At Reception Is So Emotional It Went Viral

"See what great love the Father has lavished on us, that we should be called children of God! And that is what we are! The reason the world does not know us is that it did not know him.” 1 John 3:1