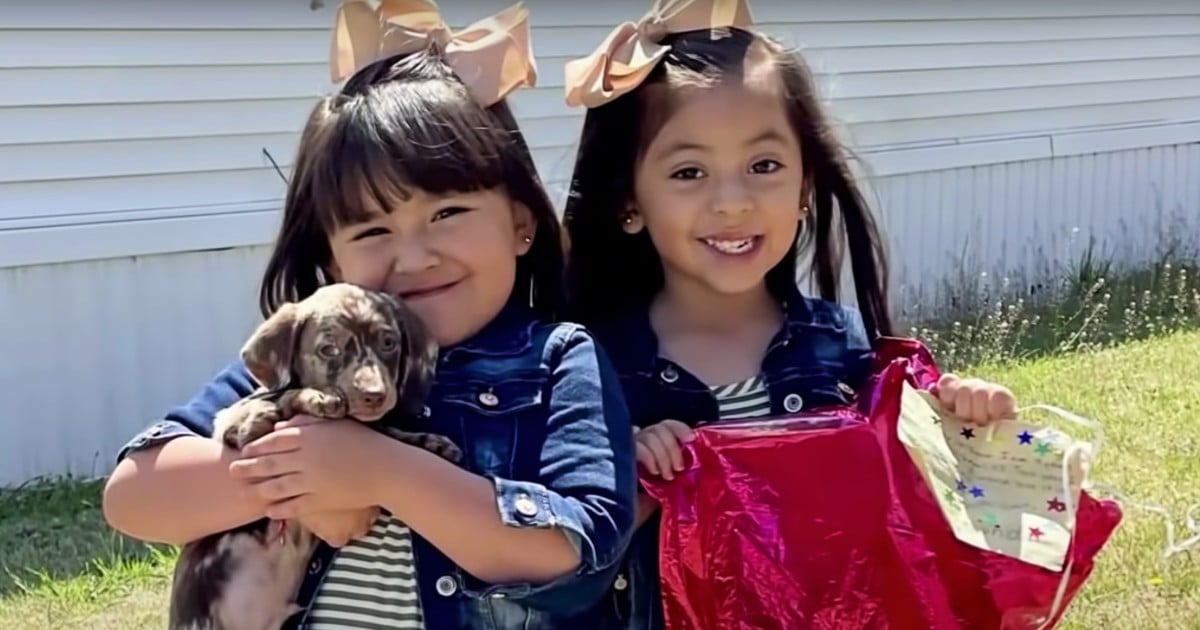 Kansas Twins Tied Their Wishlist to a Balloon And Let Go, Then Stranger 650 Miles Away Finds It
Read Article »

Tween singer Elwin Heikkinen seems nervous at first, then stuns with his heartfelt ‘Fix You’ audition on Sweden’s Got Talent.

Elwin Heikkinen seems incredibly nervous and reserved at the start of his audition. But all of his emotions begin to show when he starts singing. He casually leans on a stool and sings along to ‘Fix You' by Coldplay.

Coldplay released the song more than 15 years ago. It made the charts in both the UK and the US and still sends a powerful message to this day. Chris Martin, the lead singer of Coldplay, wrote the song about comforting his then-girlfriend, Gwyneth Paltrow, through the grief of losing her father a few weeks before they met.

Elwin Heikkinen begins with so much raw emotion all in his voice, while his face is probably stuck straight from his nerves! He shows off his voice in a very vulnerable way and immediately captures the audience's attention.

As the song builds, so does his voice. One of the judges is shown throwing her hands up in the air rocking out to his performance.

The song fades back down, and you see Elwin's father backstage crying. Of course, he's proud of his son! We ALL are!

The judges' comments are in Swedish, I know. But stick with the video through to the end. Clearly, they loved his performance and his courage. One of the judges was so touched, he calmly pressed the golden buzzer, automatically sending Elwin through to the live shows!

Elwin Heikkinen's shock brings him to tears and his dad comes running out on stage to hug him.

YOU MAY ALSO LIKE: Dance Group Autism With Attitude Earns Standing Ovation

Such a touching moment that people across the world got to share with Elwin!

WATCH: Elwin Heikkinen Sings ‘Fix You’ On Sweden’s Got Talent

LISTEN: Husband Leaves A Heart-Wrenching Goodbye Letter To His Wife And Then He's Gone
Story of How Luke Smallbone Saw the Lifeless Body of His Son And It Inspired ‘Need You More'