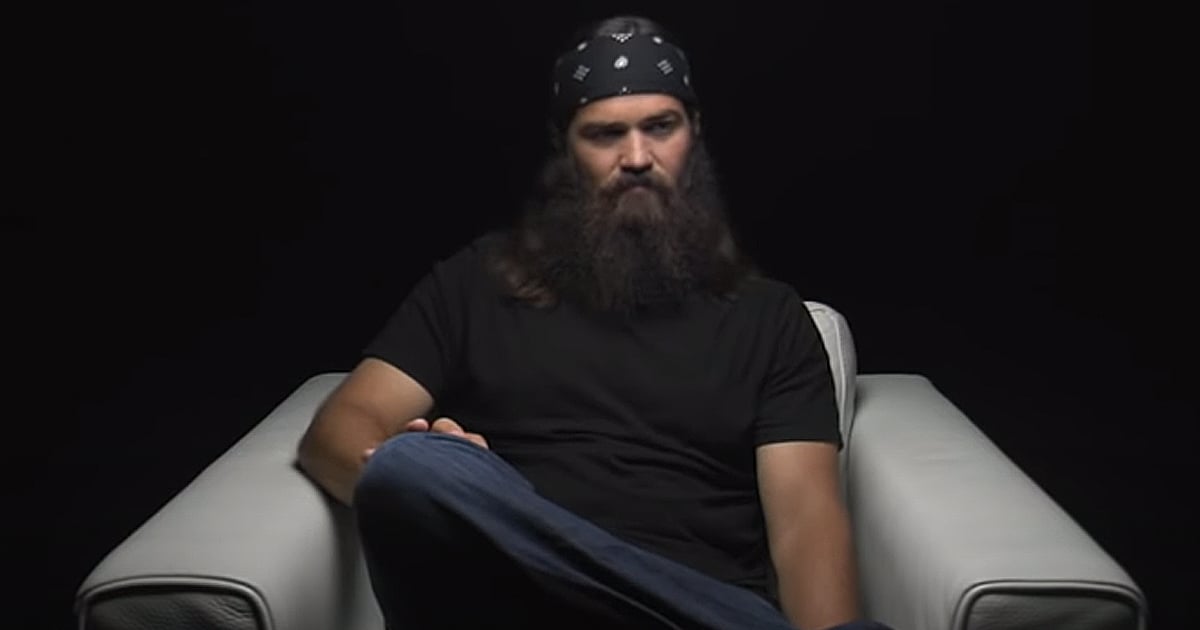 82-year-old actor Jon Voight is opening up about the moment he realized God is real. The encounter came during a difficult season in Jon’s life and he says it changed everything!

Jon Voight is well-known as an award-winning actor. But living life in the limelight exposes some of the less glamorous areas, too.

Jon admits he’s been through some pretty tough times. Incidents like his infidelity and even his period of estrangement from his children — Angelina Jolie and James Haven — are all public knowledge.

As Christians know, God is always with us — at the peaks and in the valleys. And during a time of deep personal strife, Jon had a powerful encounter with God that forever changed his life for the better!

The Voice Of God

When FOX News talk show host Tucker Carlson sat down to talk with actor Jon Voight, he thought it would be to discuss the actor’s political views. But Jon quickly changed the course of the conversation, steering it toward his faith. And he opened up about a powerful encounter with God.

The life-changing moment came when Jon was facing some serious struggles.

“I was in a lot of trouble at one point. I had some problems, and I was really suffering for many reasons,” he said. “My career was in flux at that time, and lots of things were going on at the time. My relationship to my kids and my wife.”

Before that moment, Jon described himself as someone who prayed “with the idea that anybody’s listening.” But in that moment of exasperation, God spoke to him.

“I heard in my ear, ‘It’s supposed to be difficult’… A voice of wisdom, kindness, clarity — it had so much resonance, this voice,” he recalled.

In that moment, Jon realized he wasn’t alone. God was real and with him through everything. And it’s a realization that he says completely changed his life.

Jon Voight continued to test his epiphany for the next couple of days. And each time he asked God for a sign, God delivered.

“So that’s the moment when you realized that God’s real, knows you, and is on your side,” Tucker Carlson summed up. And Jon agreed.

In the moment actor Jon Voight cried out to God, he was primarily concerned with getting through his struggles. But as he developed a relationship with Jesus, it inspired a wake-up call.

“If I’m going to be a vessel for God, I better be cleaner than I was … I’ve got to be a righteous fellow,” he said.

What Jon describes sounds like a true heart change — one only God can inspire. He set out to clean up his life. He stopped living for himself and his own selfish desires and started living for the Lord!

“I have fear of the Lord,” he explained. “I’m afraid of offending God.”

Wow! These are certainly not words you expect to hear from someone associated with Hollywood. But it’s just further proof that God is truly at work everywhere. We just need to seek Him.

YOU MAY ALSO LIKE: Chuck Norris Reveals His Mom Prayed For Him When He Nearly Lost His Soul To Hollywood

What an inspiring testimony from actor Jon Voight!

WATCH: Actor Jon Voight Opens Up About Encounter With God