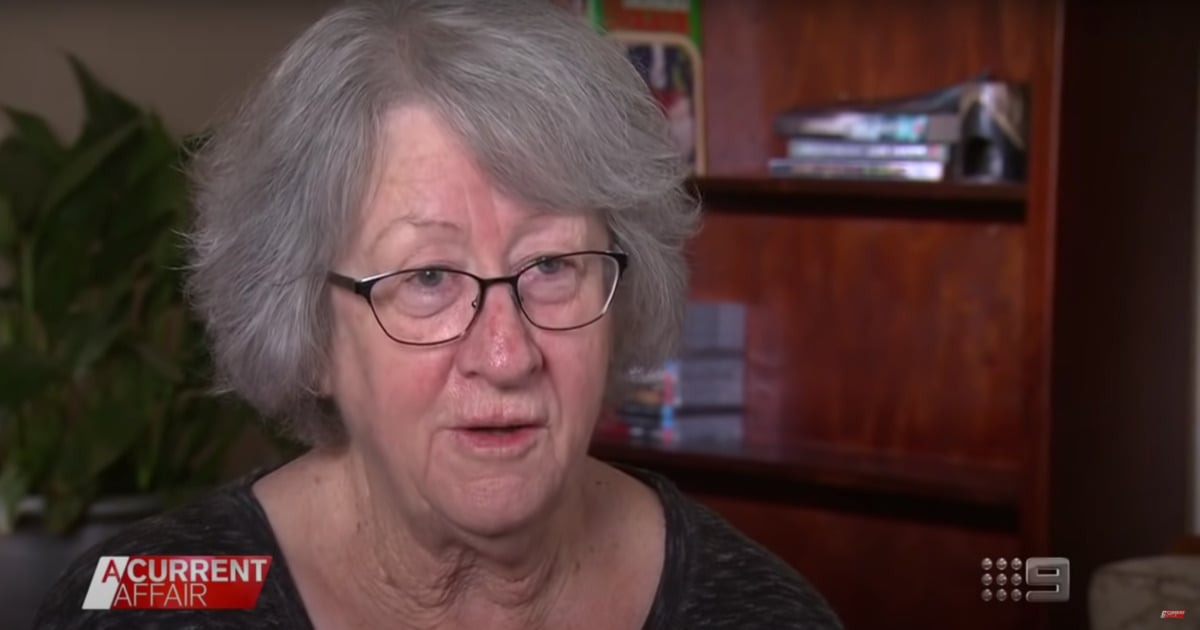 Extended stays in the hospital are usually never, ever a good thing. They are often scary for the patient and can devastate family and friends. That was certainly the case for one very recognizable, longtime weatherman, who has since returned to his popular program.

In early November, Al went to see the doctor after experiencing stomach pains.

During his first time back on the Today Show since his surgery, Al explained that he was experiencing two things at once.

"Well, you know, look, I had two complicating things," Al said. "I had blood clots that they think came up after I had COVID in September. And then, you know, I had this internal bleeding going on. I lost half my blood. And they were trying to figure out where it was."

Later, Al mentioned what exactly was causing the internal bleeding.

"And finally, they went in, did this surgery and it ended up two bleeding ulcers," Al said. "Had to resection the colon, take out my gallbladder, redo my duodenum."

Al's doctors on the show claimed his life was hanging in the balance.

The famous weatherman praised his medical team but stated that his wife and family were his rock at this time of great uncertainty and dismay.

Al's wife and ABC News reporter, Deborah Roberts, credited prayer with getting her husband through the frightening medical episode.

YOU MAY ALSO LIKE: Bruce Willis Reveals His Health Problems and Announces He’s Stepping Away from Acting

"And you also had prayer," Deborah said. “And I'm telling you, there was a prayer circle like you wouldn't believe. Not only from you, my colleagues, family, friends, perfect strangers. I was walking down the street, anytime I was going someplace, ‘I'm praying for your husband."'

"And you shall serve the Lord your God, and he shall bless your bread, and your water; and I will take sickness away from the middle of you." – Exodus 23:25