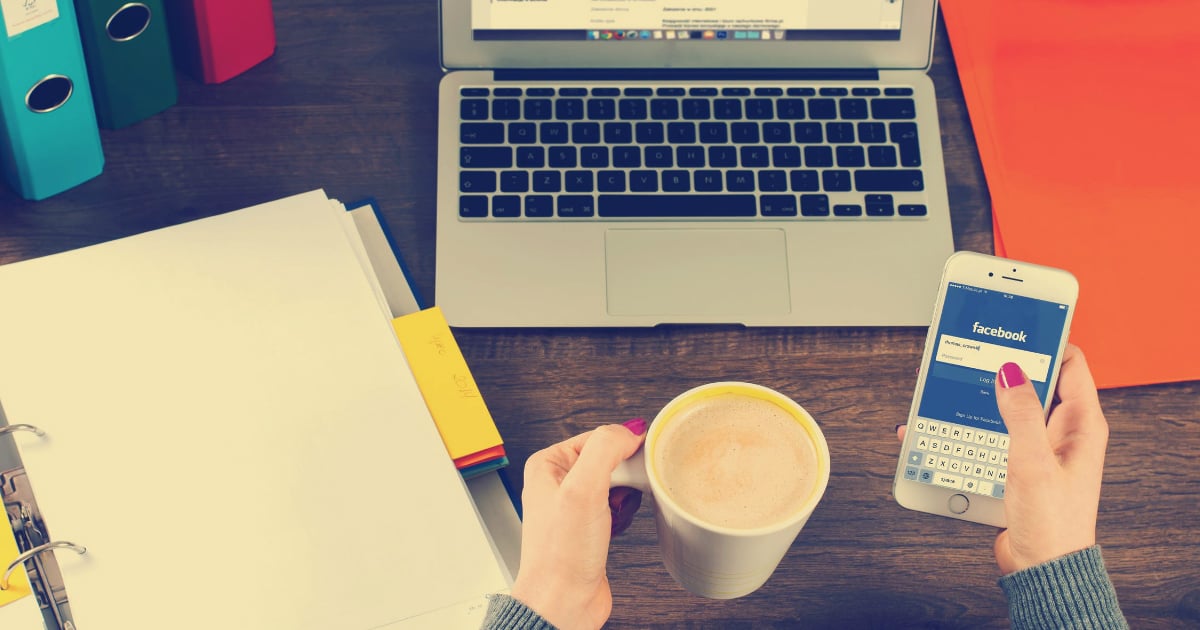 Frazer Bailey was walking home one night when he spied a woman fighting with a man who appeared to threaten her safety. Frazer decides to intervene on her behalf, and the angry man punched Frazer in the mouth. Frazer had root canal surgery to save the teeth, and he believes this is where his persistent, chronic health problems, including anxiety and chronic fatigue syndrome, began. This is how a controversial documentary streaming now on Netflix begins. So do root canals cause health problems?

It’s widely believed that there is a direct correlation between the health of your teeth and your overall health. But there are some members of the dental medicine community featured in the film, who take that a step further, asserting that root canals are to blame for most all chronic diseases and cancers. The documentary is called ‘Root Cause. Here are some of the theories shared by those on both sides of the root canal health argument.

The documentary asserts that any other part of the body that died would be immediately removed, so a dead tooth ought to be immediately be extracted, too. You’d never leave a dead appendix in your body, for example!

The dentists in the film explain that a root canal is leaving something dead inside your body. They say the dead tooth would flood the patient’s bloodstream with toxic bacteria. These doctors allege that there is no way to thoroughly clean the bacteria from this tooth enough that it would be sanitized enough to leave it in your body without unhealthy side effects.

They claim that everything can be traced back to root canals. This includes: autoimmune disorders, mental disorders, heart disease, arthritis, and fibromyalgia to breast cancer.

One of the doctors featured in the film, Dr. Mercola, shares, “Teeth are similar to other organ systems in your body in that they also require a blood supply, lymphatic, and venous drainage, and nervous innervations. Root canals, however, are dead teeth, and these dead teeth typically become one of, if not the worst, sources of chronic bacterial toxicity in your body.”

The film alleges that the American Dental Association (ADA) has known about the danger of root canals for years. It claims that they are covering up the truth.

What the ADA Says About Root Canal Safety

The ADA, meanwhile, has reached out via a letter to ask Netflix and other streaming services to remove the documentary over concerns that ‘continuing to host the film could harm the viewing public by spreading long-disproven claims.’

This is what the letter sent to the film companies from the ADA states. "The premise the film is based on dates back to research conducted in the 1920s which was later disproved because the original conditions for the experiments were poorly controlled and performed in non-sterile environments.”

Perhaps most importantly, other researchers have not been able to duplicate the results from the original experiment. Why portray information demonstrated to be incorrect as fact?"

Those fighting to have the film removed are concerned that it’s encouraging people to unnecessarily have their teeth removed. They think those teeth should be saved. They share that there are several benefits to keeping a damaged tooth in place.

Those benefits include keeping the jawbone’s structure in place. Without a tooth in place, the jaw is at greater risk of collapsing in the affected area. Another potential benefit is sustaining the person’s ability to chew.

"Let's say I have an infection under my fingernail," said Dr. Kang, one of the dentists who disputes the film’s claims. "Do you amputate my finger because of that? That's exactly what they're claiming."

The film’s opponents also share a concern that if people become convinced their health problems are due to their dental work, they may overlook the real cause. This could put the person’s safety at risk.

The best course of action, of course, is preventative! Eating a healthy diet and caring for your teeth can prevent the need for any dental surgery. Obviously, this is the best way to avoid the question of root canal safety altogether.

Patients should share any concerns they may have with a respected dental professional that the patient trusts.

YOU MAY LIKE: Seemingly Healthy Man Diagnosed with Cancer Fights with Diet