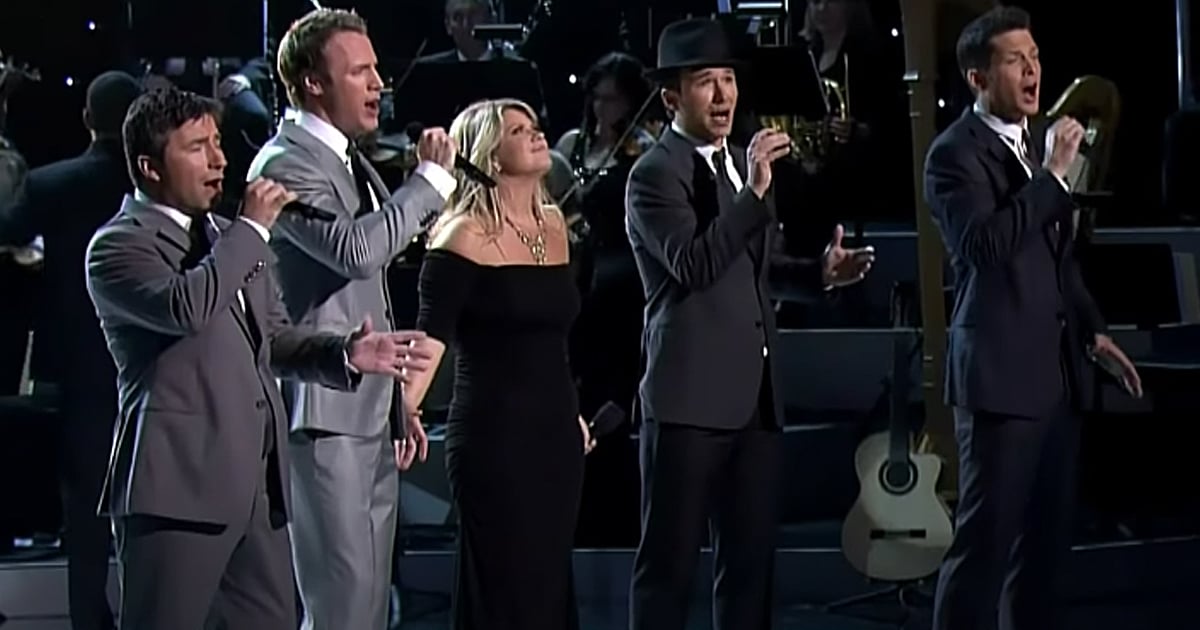 After almost a decade, one husband finished writing a song called ‘Angels In The Rafters,' and it went viral online after his wife posted it to Facebook.

Tommy Brunett started to write the lyrics to this song about 10 years ago during a difficult time in his life. He first began to think about the song while he was sitting in church reflecting about the angels in his life and people who have passed on. The song has a somber, yet hopeful feel to it, and it conveys the uncertainty of this coronavirus pandemic while providing a message of hope.

RELATED: Doctors Didn't Think He'd Make It But Then Man In A Coma Heard His Children's Voices

"I finally finished it just as the world really became impacted by the virus," said Tommy. "At first, I was going to hold off on launching it but then my wife, Jen, puts it on Facebook late at night and it takes off."

The song speaks to the pain of losing a loved one but also shows the comfort of having a guardian angel. For the music video, Tommy put the focus on angels in the form of health care workers as a tribute to those who are helping fight this pandemic.

"I picked stills of health care workers, exhausted yet dedicated to caring for their fellow humans. Those photos really spoke to me and seemed to bring out the lyrics even more," Tommy shared. "With so many victims out there, I think we all want to know there are angels watching over us right now."

Tommy is also a co-founder of a whiskey distillery, and he has been using his business to help keep first responders and frontline workers protected from being exposed to COVID-19. He has switched the entire production at the distillery to making alcohol-based hand sanitizers and directed a portion of the hand sanitizers to be donated to first-responders, health care workers, and frontline, essential workers.

"We've already donated more than 3,000 bottles - 32-ounces each - to the people who are facing possible contact with this virus on a daily basis," Tommy said. "We've pledged to give 1,000 bottles a week until this pandemic is over."

YOU MAY ALSO LIKE: Classic Song By Reba McEntire, ‘What If', Takes On A Whole New Meaning During Modern Times

What an inspiring story of a man who has used his musical talent to encourage others and his business to help those in need!