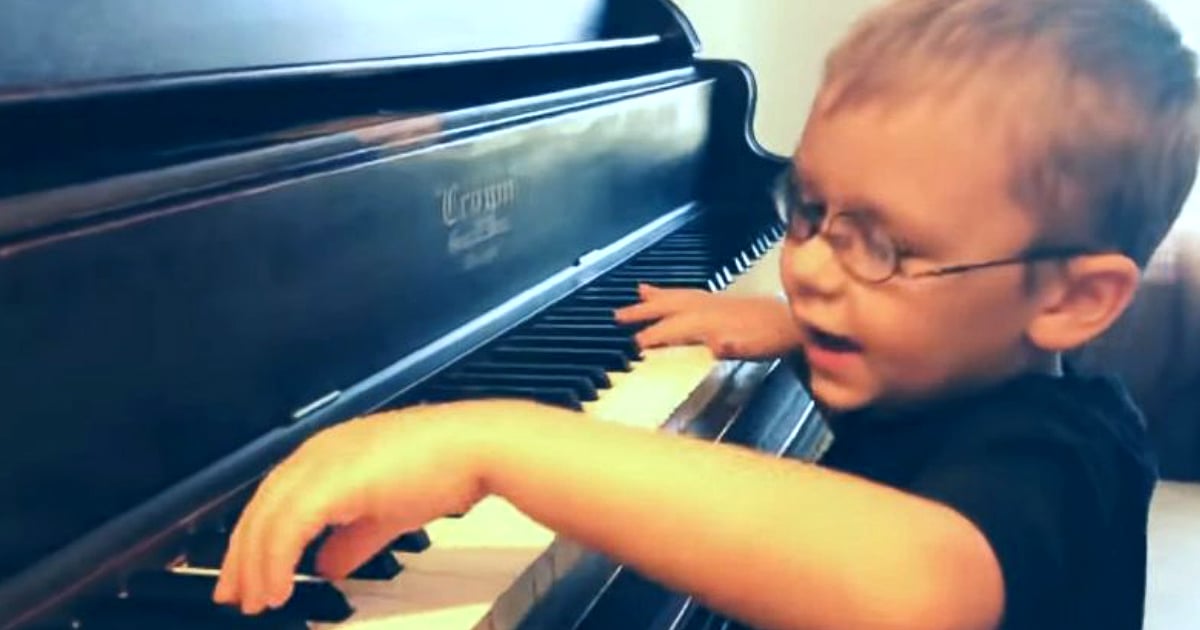 The inspirational love story between Brad Paisley and his wife, Kimberly Williams-Paisley, is just so sweet. And after being married for 16 years, Brad has released a new song called "My Miracle" that is dedicated to her. (If you'd prefer to listen to the audio version of this story, scroll to the end of this article to find the podcast version below!)

The pair met when Brad called up Kimberly and asked her to star in his music video for the song "I'm Gonna Miss Her (The Fishin' Song)." But the first time he saw her was years earlier.

That feeling was still there for him. Which is why a few years later when he was looking for someone to be in his music video, Kimberly instantly came to mind and he called her up.

The two started dating shortly after that and ended up getting engaged only eight months later. They were married on March 15, 2003 at the Stauffer Chapel on Pepperdine University's campus. They had their first son, William Huckleberry (aka "Huck), on February 22, 2007. Their second son, Jasper Warren, was born on April 17, 2009.

In his song, "My Miracle," Paisley professes his love to his wife in a new way. In the past, his love ballads have not always been as intimate and romantic as this one.

"I write a lot of songs that can be various looks at relationships, from all angles," Brad explains. "Like ‘I'm Gonna Miss Her,' where you leave the woman for fishing; other songs, where you get your heart broken and you're dumped; others where it's about imperfections."

RELATED: The Touching Story Of How Brad Paisley Met His Wife Of More Than 20 Years

"You know, I can be a little ornery when it comes to writing love songs," Brad confesses. "I don't typically put it all out there. But in this one I did."

One powerful line in ‘My Miracle' goes "How could I not have faith in the God that created her?"

YOU MAY ALSO LIKE: This Power Couple Opens Up About A Family Struggle

Such a sweet love song to pull at your heart strings! Brad Paisley and Kimberly Williams-Paisley are a true example of a love that lasts.