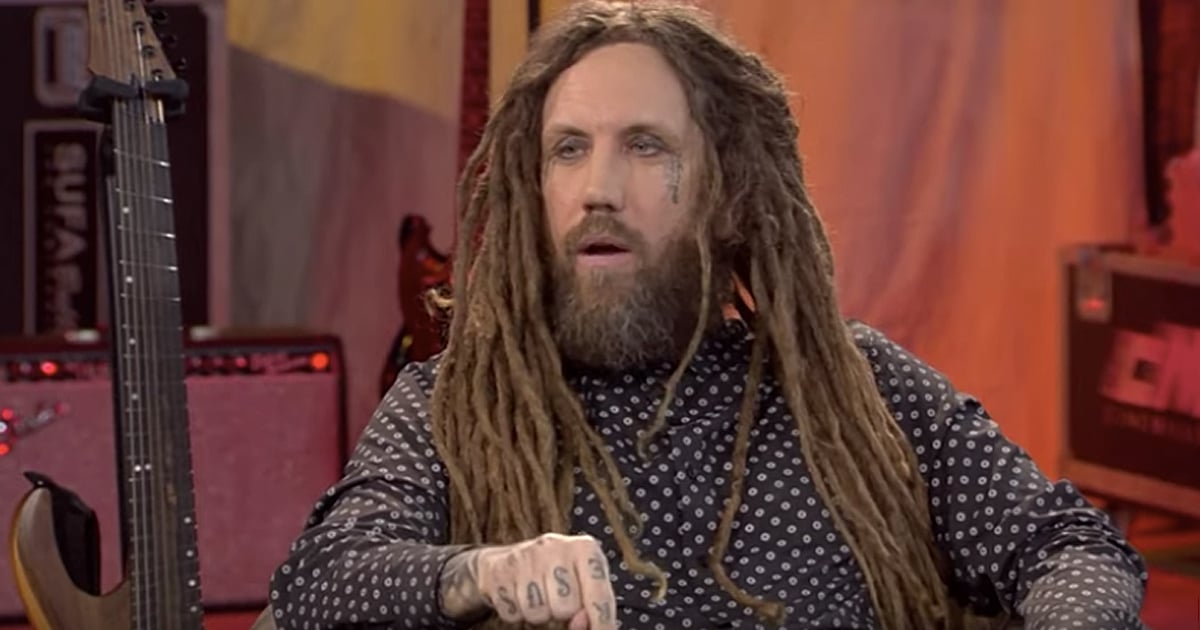 The energetic teen, Ansley Burns, gets another second chance to show off her voice after Simon Cowell stops her audition on America's Got Talent.

Ansley is a small-town teen from Easley, South Carolina. During her first audition, we learned that she has always dreamed of singing on the big stage. But when she was stopped midway through her performance of ‘Think' from Aretha Franklin, her dreams almost ended right there.

Judge Simon had issues with the backing track. He said the track was horrible and clouded Ansley's singing. That's when he asked the young girl to sing a cappella and her talented vocals truly shined through.

Now, Ansley is back for another performance and, this time, she's taking on ‘Good Girl' from Carrie Underwood. But history seemed to repeat itself as Ansley barely got to the chorus when we see Simon raise his hand to pause the music.

Ansley Burns Gets Interrupted Again By Simon During Audition

He, once again, thought that the backing track was too overpowering. "Can you just do the second half of the song a cappella and make it your version?" Without hesitation, Ansley belted out the country lyrics.

After the song, the small-town cutie earned a thunder of applause. Guest judge Ellie Kemper said, "I cannot believe the voice that comes out of you. And, to perform what you just did under this amount of pressure, to me is astounding."

YOU MAY ALSO LIKE: Singer Luke Islam Earns Last Golden Buzzer Of The Season With His Amazing Broadway Audition

This incredible performance was enough to land the young singer a wild card spot in the quarterfinals of the competition. Do you think Ansley Burns has what it takes to win America's Got Talent?