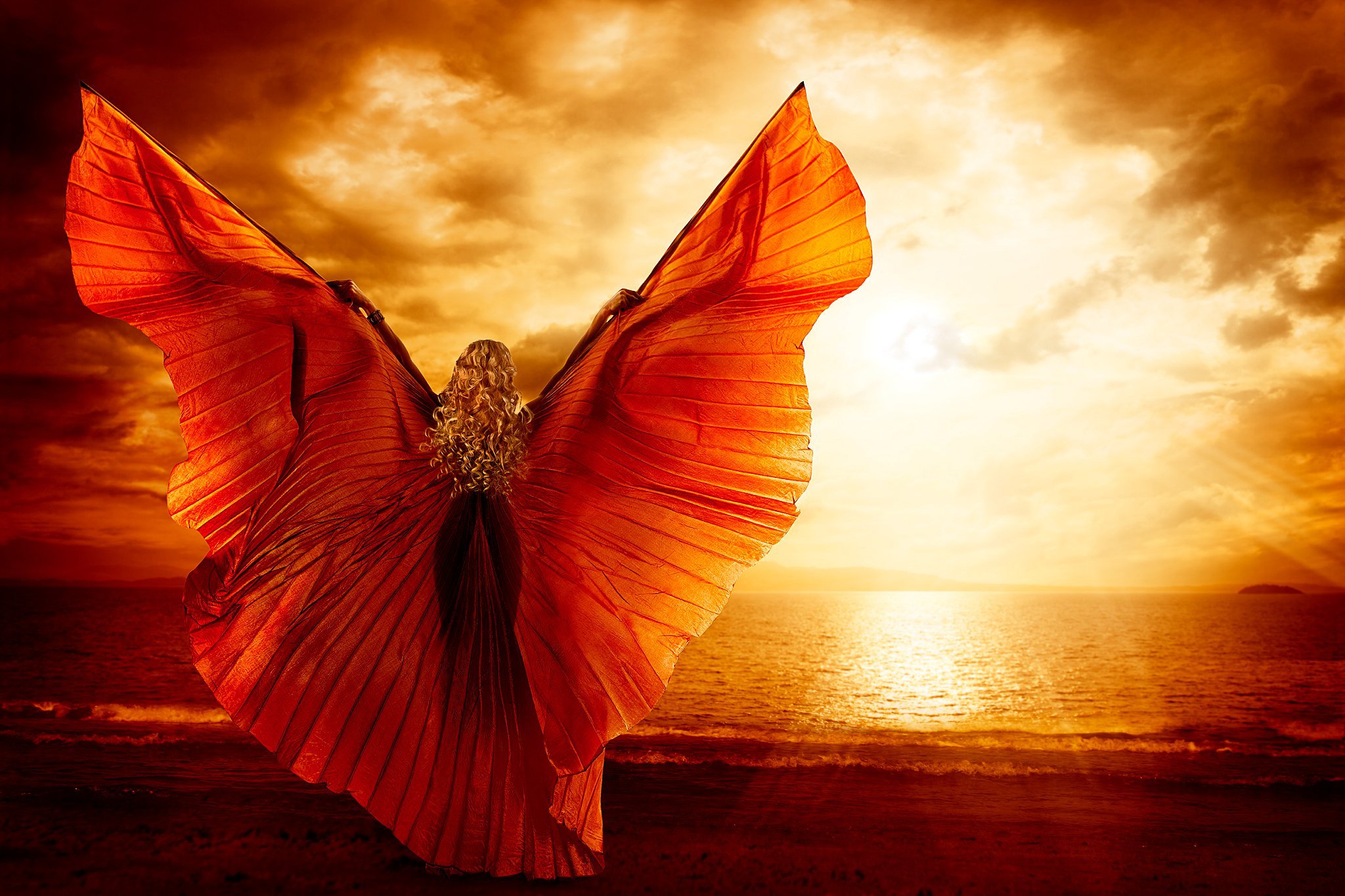 When Baby Fianna was born at just 23-weeks, weighing only one pound, parents Aurla and Feargal Ward didn’t dare hold out hope she’d survive. In fact, doctors only gave the tiny girl a 20% chance. But years later, this sweet miracle baby proves it’s God who gets the final say!

Aurla Ward went into labor too soon in 2014 at only 23-weeks into her pregnancy. But doctors couldn’t stop it. And when Aurla’s precious daughter came so early, weighing around only one pound at birth, doctors only gave her a twenty percent chance of surviving.

"Although she was very immature, they went ahead and tried to keep her alive,” Aurla recalled.

Baby Fianna was very sick. And while parents Aurla and Feargal prayed for their baby girl to live, they desperately feared the worst.

“The next weeks were so hard because we didn't dare think she might be OK,” Aurla said. “We were very pessimistic, we were waiting for her to die."

As if Baby Fianna didn’t face enough challenges, the doctors later delivered even worse news. Fianna had an eye condition putting her at an 80% chance of losing her eyesight.

But even when things look impossible to us, they are nothing to God. And He had His hand all over this little angel!

Fianna means Celtic warrior huntress. And it’s the perfect name for this little girl! She spent 125 days in the hospital, battling through 19 blood transfusions and a sight-saving operation. It certainly made for some tense times for her devastated parents.

"She was so sick they had to check her blood all the time,” Aurla recalled. “But every time they took some out, they'd have to replace it because she had so little.”

But miraculously, Baby Fianna beat all of the odds!

Despite her rough start, once Fianna was ready to go home, she made up for the lost time. She’s been growing and progressing just like all the other kids her age.

YOU MAY ALSO LIKE: Toddler With Spina Bifida Defies Odds And Goes Viral Walking For The First Time

The premature birth caused some initial problems with her hearing, but hearing aids resolved the issue. Likewise, glasses have helped Fianna overcome her eyesight troubles.

“Even the consultants think she is a miracle," said Aurla.

Year after year, baby Fianna has done just great. And now, looking at this thriving, little angel, you’d never guess she had to overcome so much at the start. God certainly has a big purpose for this tiny warrior!