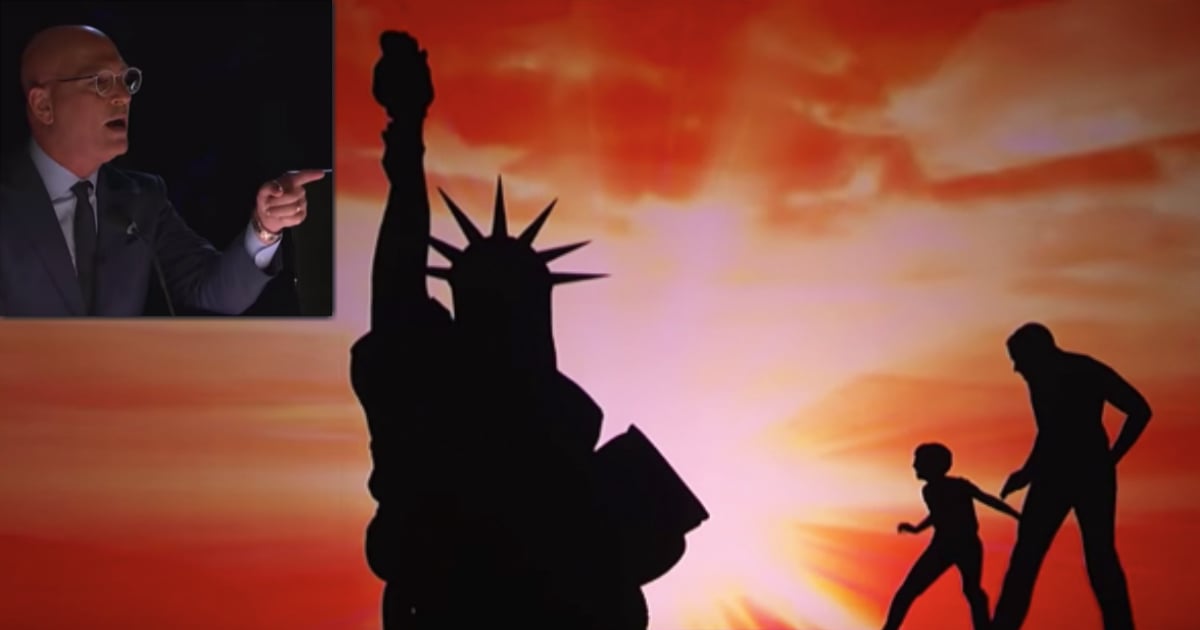 2-year-old Roman Dinkel is as cute as a button. But that’s not the only reason he’s become a viral sensation. It’s because of the incredible moment when this toddler with spina bifida walked for the first time. This little miracle is defying all the odds and inspiring thousands!

2-year-old Roman Dinkel was diagnosed with spina bifida in utero before he was even born. Doctors broke the news when Roman’s mom, Whitney Dinkel, was 20-weeks pregnant.

During this time, doctors performed a surgery on little Roman to help his breathing and the functional movement in his legs after birth. Still, doctors warned Roman’s parents that their little boy may never walk.

“When we first got our diagnosis, we didn’t know what the future held for Roman,” Whitney explained. “The doctor could only tell us what the book says. And based on his lesion, the book says that he’ll be paralyzed from his knees down.”

But Whitney and her husband, Adam, decided to hope for the best. After all, our God is a God of miracles!

After Whitney gave birth, Roman underwent physical and chiropractic care. Eventually, he even started moving around with a walker.

But then, this brave toddler started using crutches. And that’s when he defied the odds and surprised everyone by taking his very first steps!

Thankfully, cameras captured the amazing moment. Roman’s tiny voice is enough to melt your heart. And hearing him excitedly tell his 4-legged best friend Maggie about his major accomplishment had my heart soaring.

In no time, Roman became a viral sensation. The precious video of when this toddler with spina bifida walked for the first time has been viewed over 124 million times.

And now, Roman even has his very own Facebook page where his fans can follow his inspiring journey. His parents also want to get the word out because when an in utero diagnosis of spina bifida comes back, so many parents opt to terminate the pregnancy.

“We want to show parents this is an amazing life,” Roman’s dad, Adam, said.

Roman is such a blessing, both to his family and this world. This little miracle is reminding us all to never give up hope. Just because the world says you can’t, doesn’t mean God won’t say you can!

Be sure to put a smile on someone else’s face by sharing Roman’s story.

Joshua 1:9 "Have I not commanded you? Be strong and courageous. Do not be afraid; do not be discouraged, for the LORD your God will be with you wherever you go."

YOU MAY ASLO LIKE: Good Samaritan Buys Toddler's $749 Plane Ticket