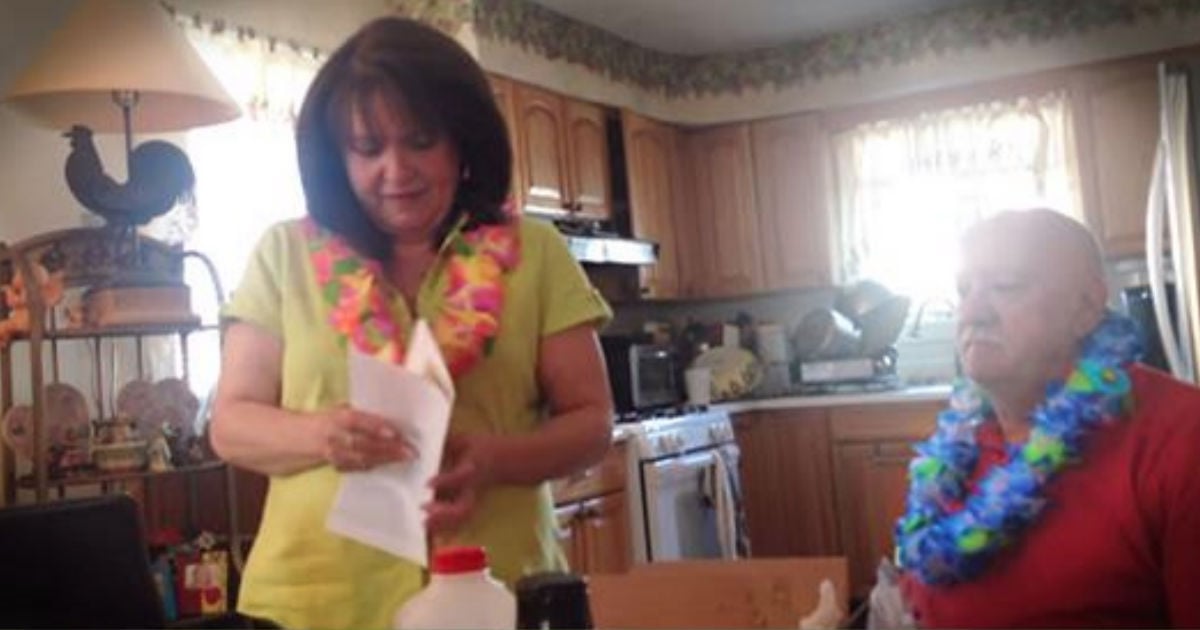 A momma’s love for her baby boy.

There can’t be many things more difficult than knowing our children NEED us and yet we can’t be there. This mom is familiar with these emotion all too well. And when you read her story you’ll understand. Grab a tissue first…because by the time you get to the end, you’ll be like me…fighting back the tears from rolling down your cheeks.

This new mom of her sweet 11-month-old baby, boy has been in an emotional battle with herself for weeks now. She is doubting her POWER as a mom to help her baby when he needs her the most.

Her baby was in an accident that, while he has survived, has bounced him from being in a coma, to a ventilator, to surgery, to now having multiple tubes coming in and out of his little body. And it’s these life-managing tubes that are keeping the momma from scooping him up and holding him tight.

Hence her dilemma. She didn’t FEEL like she was doing enough to help her son.

As soon as he was breathing on his own, she was thrilled with the prospect of holding him but even that proved to be difficult. All of these tubes served a very important role in his healing. But she found myself too tense to hold him without the fear of hurting him.

Yet, instinctively, she knew that as his mother, she could help him feel loved, feel warmth, and feel connected.

I wanted to calm and reassure my son that I was here and he was loved!

Finally, the day came when he was able to be placed in her arms and lap. Awww. What a feeling! To have the warmth of her son in her lap was a wonderful moment. But that’s all it was… a brief moment. You see, the tube draining fluid from around his brain had begun to leak. Within minutes, he was returned to his tiny hospital bed for protection.

As he began to heal and tubes were removed, his little body shifted into yet another stage…agitation. As with anyone recovering from a brain injury, they become easily confused and irritated with their surroundings as they learn to process things all over again.

His whimpering only reignited the desire to hold him and kiss him and love on him. Reassuring him his mommy was right here, all along.

But now we’ve been asked to limit all stimulation and keep the room quiet and dark.

I’ve only been a mother for 11 months and I had no idea how I would LONG to hold my son. Certainly, the touch of his loving mother would and could heal him?

He was to undergo neurosurgery and we were told to wait in the Pediatric Intensive Care Unit. While the surgery was a success, it was very hard on his little body. His recovery would be slow and difficult.

There he was. Her baby boy laying in yet another hospital bed. Eyes closed. Bandages wrapped around his tiny head. And the ever present heart rate monitor nearby making it’s usual sounds.