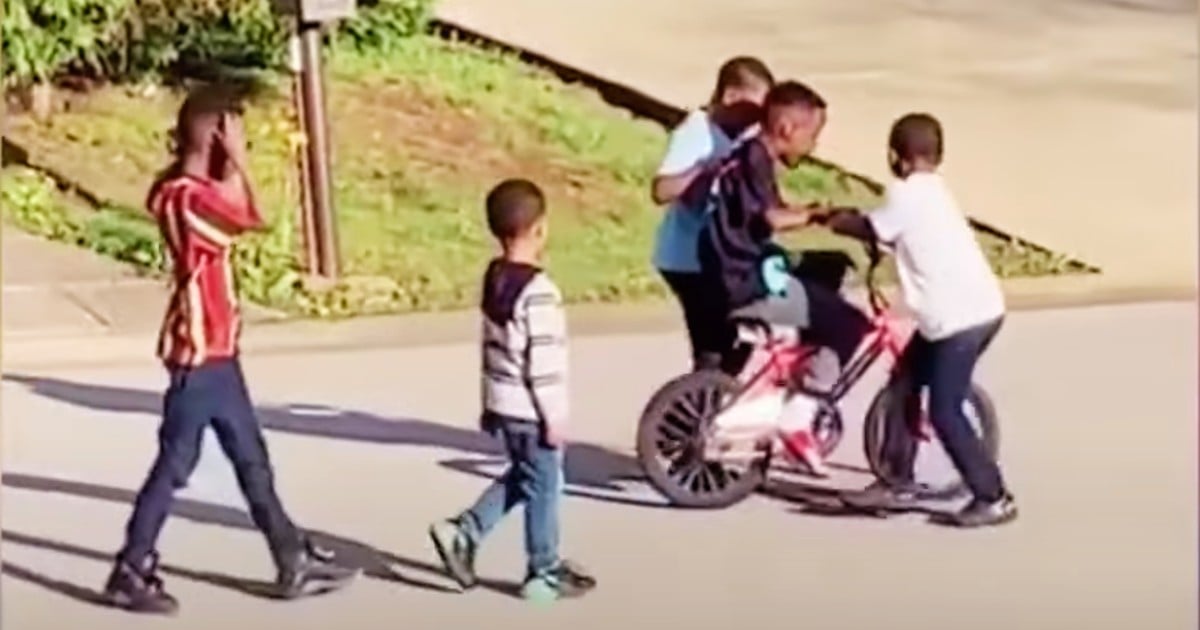 Before becoming the inventor of Liquid Paper, also called White Out, Bette Nesmith Graham was a single mother just barely scraping by working as a secretary. And the inspirational short story behind this common, everyday item is anything but ordinary!

A quote often attributed to Plato suggests “Necessity is the mother of invention.” And it makes sense. Where there’s a need, someone will eventually find a means to resolve it.

For Bette Nesmith Graham, the inventor of Liquid Paper, she needed a better way to do her job. And God used one of Bette’s passions — painting — to inspire an invention that would eventually become a household item and change Bette’s life forever!

An Invention Born Out Of Desperation

At 17 years old, Bette, who was born as Bette Clair Murphy, dropped out of high school to marry a soldier named Warren Nesmith. The two conceived a son together — Michael Nesmith, who would later go on to become a member of the band, The Monkees. But after Warren came home from World War II, he and Bette ended up getting divorced.

As a single divorced mother in the 1950s, Bette was trying to support herself and her son all on her own making roughly $300 a month. The majority of her job as a secretary for a Texas bank involved typing. That may sound simple enough. But this was during the age of typewriters, long before the blinking cursor of a digital screen where a mistake could easily be deleted with a simple click of a button.

Each mistake with the carbon ribbon meant going to great lengths to try and erase it. And usually, the process resulted in smudges. The only other option was to start typing the document all over again.

But as God so often does, He took Bette’s mistakes and imperfections and used them to do something incredible!

Bette Nesmith Graham was a hard worker. And she realized she needed to find a way to cut down on the time she was losing as a result of her typos. So, she drew some inspiration from one of her pastimes.

On the side, Bette would sometimes paint window displays for the bank. And one day, she realized this held the answer to her typo issue.

"An artist never corrects by erasing but always paints over the error," she said. "So I decided to use what artists use."

From within her home’s garage, Bette Nesmith Smith concocted a correction fluid out of white, water-based paint called tempera. Once she got the proportions right, she poured the liquid into old nail polish bottles and officially became the inventor of Liquid Paper!

Bette tested her concoction out at work and found it worked like a charm. And as other secretaries discovered her secret, they wanted some for themselves. Bette called it “Mistake Out” and enlisted the help of her son and his friends to keep up with the product demand created by her colleagues alone!

She continued honing her “recipe” and traveled around pedaling her correction fluid to businesses around Texas. In 1958, she changed the name to Liquid Paper and continued to grow the business from her garage to a trailer and then to an office building.

RELATED: Dad and Daughter Share Touching Story Behind Viral TikTok and Have Kelly Clarkson in Tears

Bette’s product continued to fly off the shelves and by 1964, production had grown 10 times. And despite her success, the inventor of Liquid Paper admits she battled fears and anxieties throughout the course of building her business. But the key is that the single mom who came from nothing persevered.

"I think anyone who is making progress faces fear," she explained. "Overcoming fear is all there is to success. You have to face fears and doubts constantly. You keep doing it over and over."

Overcomer Story Of The Inventor Of Liquid Paper

With her booming business, Bette Nesmith Graham used her success to help others. She set up two foundations to help women. One supported women in the arts and the other offered help to disadvantaged women.

Additionally, Bette ran her company in a manner quite different for the times. Just some of the employee benefits she offered were on-site childcare facilities, affirmative action policies, tuition reimbursement, and more.

And to think, all of this originated from Bette’s typing mistakes!

Of course, this didn’t mean Bette’s life was completely free from adversity. In the midst of her success, she thought she’d found love again. She married a man named Robert Graham and, as her husband, she gave him partial control over the company.

Sadly, though, this marriage ended in divorce in 1976 and Robert tried to swindle the inventor of Liquid Paper out of her own company! He tried changing the formula and removing her from the board, but Bette Nesmith Graham fought back.

RELATED: The Real Story Behind The Waltons TV Show And What Went Into Making It Such A Beloved Classic

The tenacious woman managed to hold on to 49% of the company. Over the next few years, her health declined rapidly. So, in 1979, the inventor of Liquid Paper sold the company to Gillette for $47.5 million, plus a deal for royalties. Then, just a few months later, Bette Nesmith Graham suffered a stroke and died at 59 years old.

From Mess To Uplifting Message

The self-made woman left quite a legacy. Liquid Paper is still manufactured and sold to this day. In fact, you may even have a bottle within arm’s reach. And what a powerful parallel this product has to the Good News. Just as Liquid Paper blots out the stain of a mistake made with ink, Jesus wipes away the mark of sin on our lives and through His sacrifice, makes our souls as white as snow.

Bette Nesmith Graham’s invention, born out of necessity and a lot of mistakes, outlived its creator and is a testament to how God can use our mess-ups to write an incredible testimony!

Please be sure to share this story with others as a reminder that no mistake or failure is too big for God!

YOU MAY ALSO LIKE: The Story Behind The Hymn ‘It Is Well With My Soul'

“Come now, and let us reason together, saith the LORD: though your sins are as scarlet, they shall be white as snow, though they are red like crimson, they shall be as wool.” Isaiah 1:18