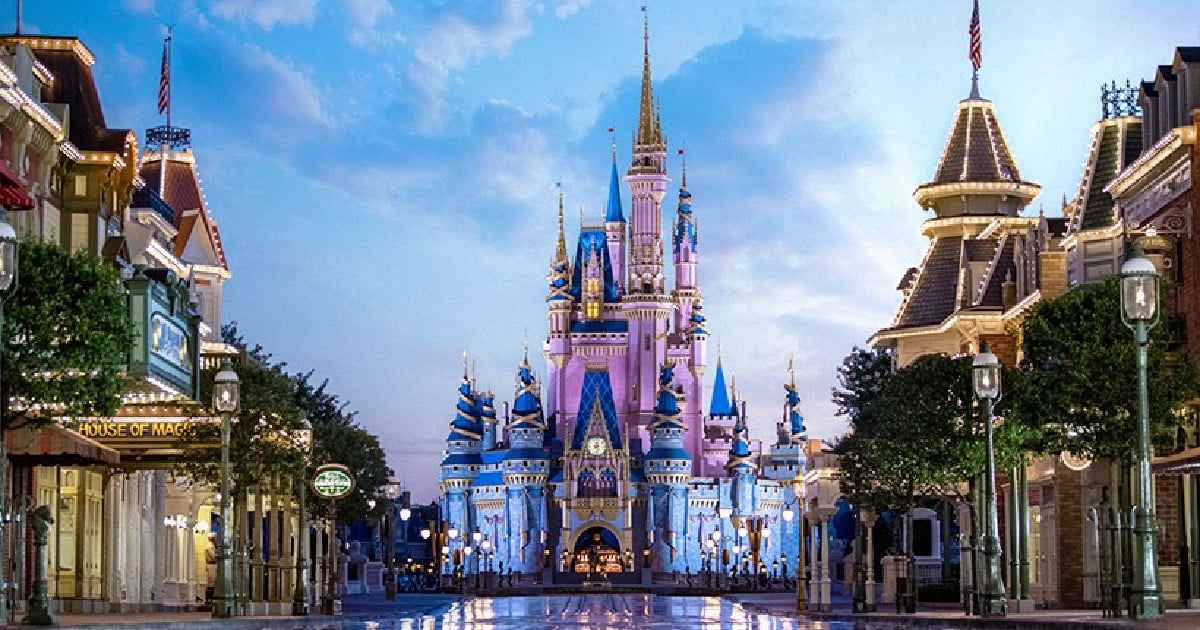 The supernatural has become an increasingly popular topic in books, movies, and TV shows. But the late evangelist Billy Graham reminds us that the Bible very clearly warns against the occult and witchcraft. And for good reason — our own protection!

Today’s movies and TV shows often portray the occult as something “cool.” Many view things like ouija boards, palm reading, and séances as entertainment. They fail to see the very real danger lurking behind these pastimes.

RELATED: The 10 Things Satan Doesn't Want You To Know

But when he was still alive, Billy Graham shared an important reminder for all of us:

“The Bible is very clear: If we want to please God, we will avoid everything that has anything to do with the occult (even if it seems innocent or harmless on the surface).”

Why The Bible Warns Against The Occult

But what’s the big deal? These things are harmless, right?

“…Occult practices of any kind could involve you with spiritual forces that are opposed to God and are, in fact, in league with the devil,” Billy explained.

That may sound like a strong statement. But Billy insisted the occult practices are directly opposed to God and His will for our lives.

“The reason is because they have their origin in spiritual forces that do not come from God but from our adversary, the devil,” Billy said. “Just as the devil is absolutely opposed to God and His people, so too are his demons.”

By participating in the occult or witchcraft, Billy warned that we are opening the door to evil’s influence over us.

A Bigger Threat Than You May Realize

Hollywood’s obsession with supernatural themes is certainly putting our youth at risk. A new study completed by the Barna Group found that nearly three-quarters (73%) of America’s youth have actively participated in at least one type of psychic or witchcraft-related activity.

While teens see this type of activity as harmless fun, Billy Graham says it is just the opposite. The Bible warns against the occult because it puts us at serious risk.

“The Bible repeatedly warns us against doing anything that might open the door to their [Satan’s demons] influence over us. One of the ways they gain entrance into our lives is through occult practices-even those that seem amusing or harmless,” he said.

Protecting Ourselves And Our Youth 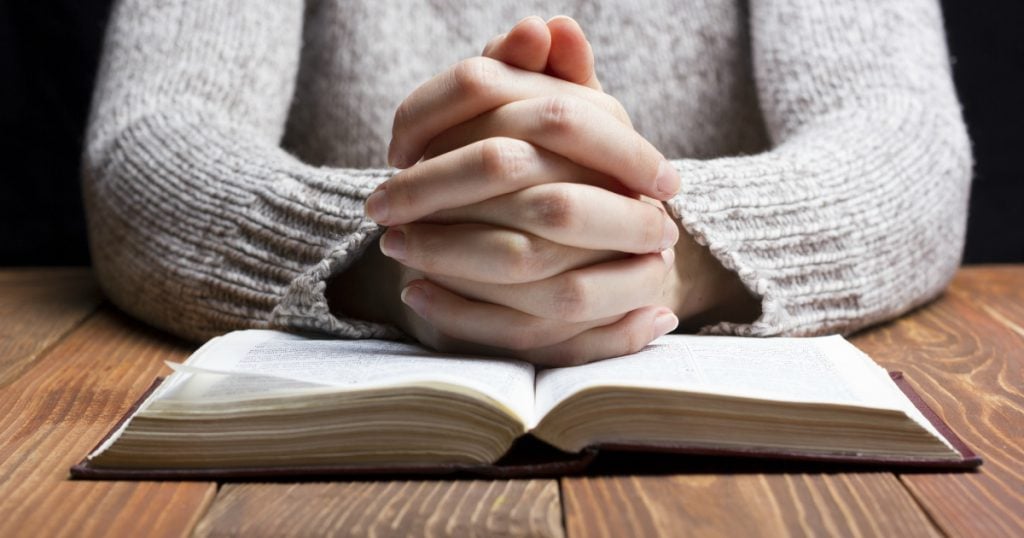 So how do we protect ourselves?

“Pray for those who have been deceived into thinking that Satan is their friend-for he is not,” Billy wrote. “In addition, make sure of your commitment to Christ, and make it your goal to grow stronger in your faith every day, as you read His Word and pray and draw strength from other believers.”

The same Barna Group study revealed that it was the isolated teens, experiencing a significant amount of stress and frustration who were most likely to experiment with occult practices. On the flip side, teens of an evangelical faith were nearly three times less likely to give these dangerous activities a try.

So, prayer warriors, keep on lifting up our youth. Keep reaching out to the lost of all ages. Continue encouraging them to come to know Christ, the only one who can save us from such evil!

YOU MAY ALSO LIKE: Billy Graham’s Advice For A Man Who Says His Faith Had Faded