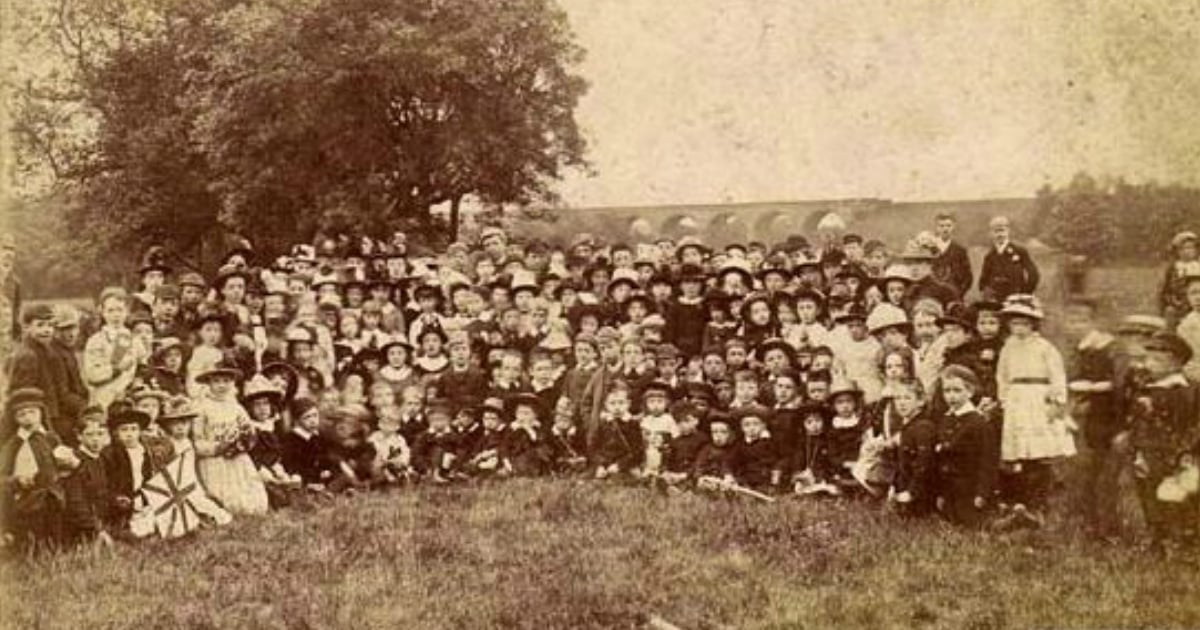 In early September 2018, Anne revealed doctors had diagnosed her with breast cancer. She announced her upcoming surgery to remove the cancer cells and remained positive.

RELATED: God Sends A Divine Healing To A Dying Pastor With Stage 4 Cancer

Following the surgery, things were looking up. On September 18, Anne took to Facebook with great news.

"All went well,” she wrote. “Cancer seemed contained with none apparently in the lymph nodes."

But a short while later, Anne learned that was not the case.

On Thursday, September 27, 2018, Anne Graham Lotz surprised everyone with the announcement that she would be taking the next year off to receive cancer treatment.

Apparently, when the evangelist went in for her one-week post-surgery check-up, everything appeared to be healing nicely. But when the pathology report came in, it revealed that the cancer had spread.

Anne wrote on her website, "The surgeon then revealed, with compassion in her eyes, that she had the pathology report. As she went over the numbers, it became evident that the results were not what I had prayed they would be."

Even though the surgery went well, the pathology report revealed Anne still had more fighting to do.

"A trace of cancer was found in the lymph nodes which alters the follow-up treatment significantly," she said in her update.

Anne went on to announce that she would be undergoing eighteen weeks of chemotherapy starting on October 18, 2018, along with additional treatments over the next year.

Though the news is troubling, Ann is facing this challenge with the kind of inspiring faith that would make her father proud.

"The adventurous journey through the valley of the shadow will be longer than anticipated,” Billy Graham’s daughter Anne Graham Lotz said. “BUT I am still confident the Shepherd will walk with me each step of the way until He sees me safely through!"

Anne also faces the difficult task of canceling all of her engagements for the next year. But she’s committed to doing what she needs to do to fight back.

"The hardest thing facing me is the need to clear my schedule,” she wrote on her website. “By necessity, I will have to cancel commitments throughout the next year in order to take the cancer treatments."

This is a great example of why we’re warned in James not to cling too tightly to our plans (James 4:13-170). Anne said she could almost hear the "‘click' of the Divine pruning shears" as she clears her schedule. But she remains confident that God, whom she refers to as ‘the Gardener,' knows exactly what He is doing.

"I'm more expectant than ever of bearing much eternal fruit. For His glory," Anne says.

YOU MAY ALSO LIKE: 5 Notable Moments From Billy Graham's Funeral All Prove The Same Thing