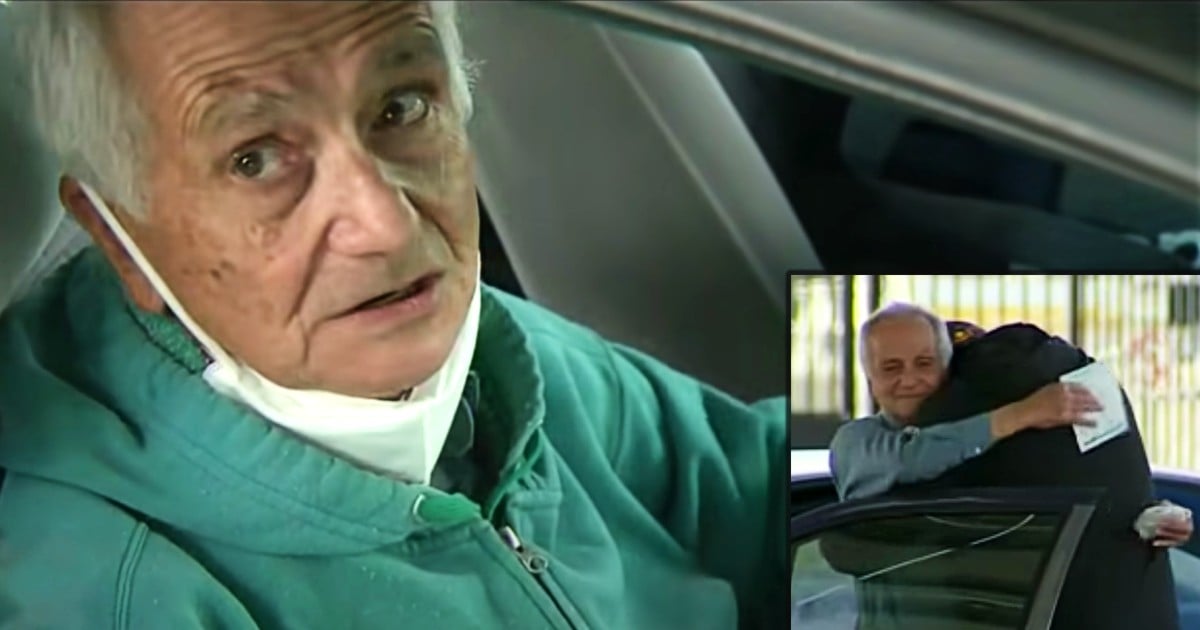 Bindi Irwin’s baby girl has arrived. And she and her husband, Chandler Powell, chose a special name in honor of Bindi’s late father, Steve Irwin.

Just a few months after their wedding, Bindi Irwin and Chandler Powell delighted fans with a pregnancy announcement. The couple let everyone know they were expecting their first child together in a sweet photo on social media.

RELATED: Bindi Irwin Reveals Pregnancy With Heartwarming Photo And Asks For Prayers For Her Little One

The Baby Irwin updates continued on social media until the big day finally came. And God certainly had a special wedding anniversary gift in mind for Bindi Irwin and Chandler Powell!

“She chose the perfect day to be born and we feel tremendously blessed,” Bindi wrote on social media.

Since the death of the "Crocodile Hunter" Steve Irwin in 2006, Bindi, her brother Robert, and their mother, Terri Irwin, have worked hard to carry on Steve’s legacy.

Bindi and Chandler kept with that practice when naming their little girl Grace Warrior Irwin Powell.

The first name chosen for Bindy Irwin’s baby was Grace. It comes from Bindi’s great-grandmother, as well as some relatives in Chandler’s family. But Grace’s middle name, Warrior Irwin, is a touching tribute to Steve Irwin as his legacy as a “Wildlife Warrior.”

“Our graceful warrior is the most beautiful light,” Bindi says. “There are no words to describe the infinite amount of love in our hearts for our sweet baby girl.”

Of course, the rest of the Irwin clan is just as excited over Bindi Irwin’s baby. Robert Irwin shared a photo of himself holding Baby Grace.

His expression just exudes love as he looks down on his new niece. But it’s also uncanny just how much he resembles his late father, Steve Irwin, from the day Robert was born.

Terri Irwin also expressed her delight that baby Grace would carry on her late husband’s legacy.

“Love is not a big enough word,” she said. “My heart is so incredibly happy. And I know that Steve would be beyond proud. Grace is the next generation to continue his mission and message of conservation.”

Love is not a big enough word. My heart is so incredibly happy. And I know that Steve would be beyond proud. Grace is the next generation to continue his mission and message of conservation. She chose her parents wisely. Bindi and Chandler are already the best parents ever! https://t.co/mmvXFGz4Gm

It’s always inspiring to see how this family has persevered since the tragic death of Steve Irwin. There’s no doubt that Bindi Irwin’s baby is surrounded by love!

YOU MAY ALSO LIKE: Bindi Irwin And Her Husband Recreate A Sweet Throwback Photo Of Her Parents

“See, children are a heritage of the Lord: and the fruit of the womb is His reward.” Psalm 127:3