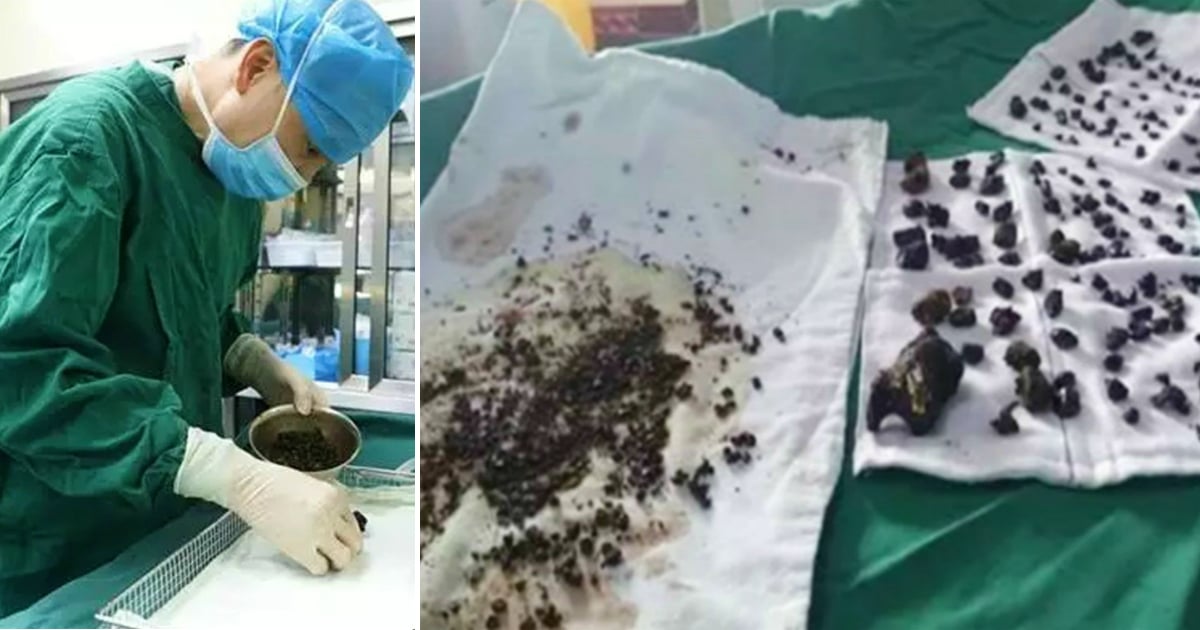 Bode Miller’s daughter drowned in a tragic pool accident. Now, after getting the call every parent dreads, the former Olympian is using donations to fund water safety education in her honor. And he and his family hope to prevent as many drownings as possible.

Former Olympic alpine skier Bode Miller wasn’t home when the terrible tragedy struck his family. His wife, Morgan, was next door visiting the neighbors. By her side was the couple’s precious 19-month-old daughter, Emeline (Emmy for short).

But while the adults chatted, little Emmy quietly wandered off.

"She was only missing for just a short amount of time,” Orange County Fire Authority Captain Steve Concialdi said. 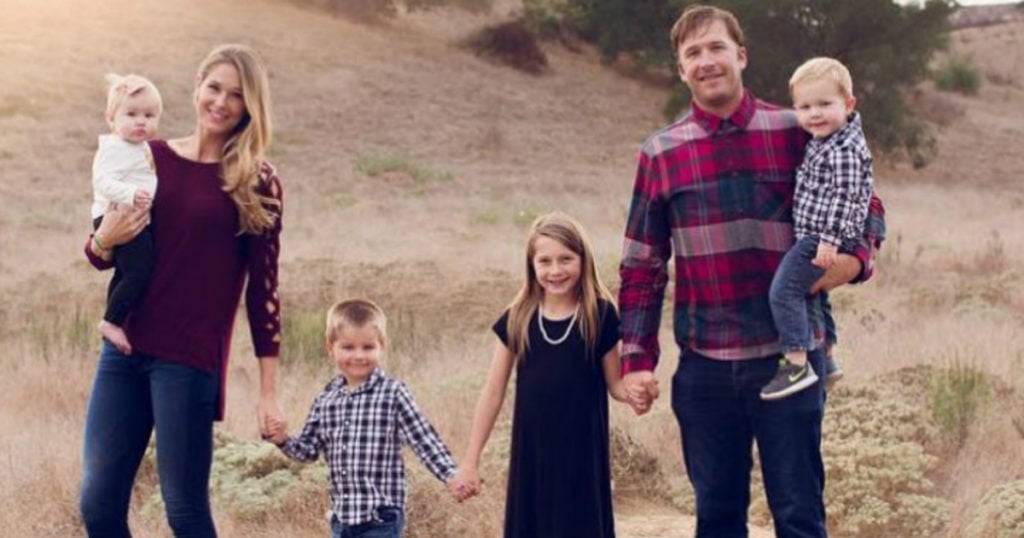 Somehow, the little girl managed to get out of the house and headed back home to the backyard pool.

The moment Morgan looked down to see Emmy no longer next to her, she rushed straight out back. There, the sight of her baby girl in the water confirmed her worst fears.

Morgan frantically pulled Emmy out as friends and neighbors gathered around. They started CPR immediately. The panicked 911 call picked up a man pleading with Emmy while performing CPR:

Sadly, though, it was too late. Even though the little girl had only been in the water a few minutes, they couldn’t resuscitate her. Doctors pronounced Emmy dead at the hospital.

Emmy is Bode and Morgan’s second child together, and a third is on the way. Bode also has two other children from a previous relationship.

As the ambulance left for the hospital, someone placed a call to let Bode know what was going on. It’s the kind of call no parent ever wants to receive. And the news of his baby girl’s accidental drowning was a crushing blow.

“We are beyond devastated,” Bode wrote in a post announcing Emmy’s death. “Her love, her light, her spirit will never be forgotten.”

We are beyond devastated. Our baby girl, Emmy, passed away yesterday. Never in a million years did we think we would experience a pain like this. Her love, her light, her spirit will never be forgotten. Our little girl loved life and lived it to it's fullest everyday. Our family respectfully requests privacy during this painful time.

Messages of love and support poured in. Of course, there’s nothing anyone can really say to ease the pain for a parent grieving a child. Many people prayed.

Upon hearing the news that Bode Miller’s daughter drowned, many people desperately wanted to do something to help. And so, a family friend set up a GoFundMe page to accept donations for the Miller family.

The kindness and generosity served as a blessing to Brode and Morgan. They thanked everyone online for their support.

Thank you for all the love and support and to our midwives @lindseymeehleis and @courtneykellis for helping us find the support our family needs during this impossible time.

Later, Bode took to social media to announce the family’s plans for honoring their baby girl. They decided to donate the funds raised to support water safety education.

“We are inspired to make our baby girls memory go forth and help prevent as many drownings as possible,” Brode wrote on social media.

Sadly, this utterly heartbreaking story is all too common. It’s an important reminder of just how quickly tragedy can strike.

“Unfortunately, there was no isolation or safety gate that separated the house from the pool,” Captain Steve Concialdi said. “Kids are drawn to the water.”

Our hearts go out to the grieving Miller family. They will certainly be in our prayers.

Here are some tips to help prevent accidental pool drownings:

Please be sure to share this story as a reminder of pool safety precautions!