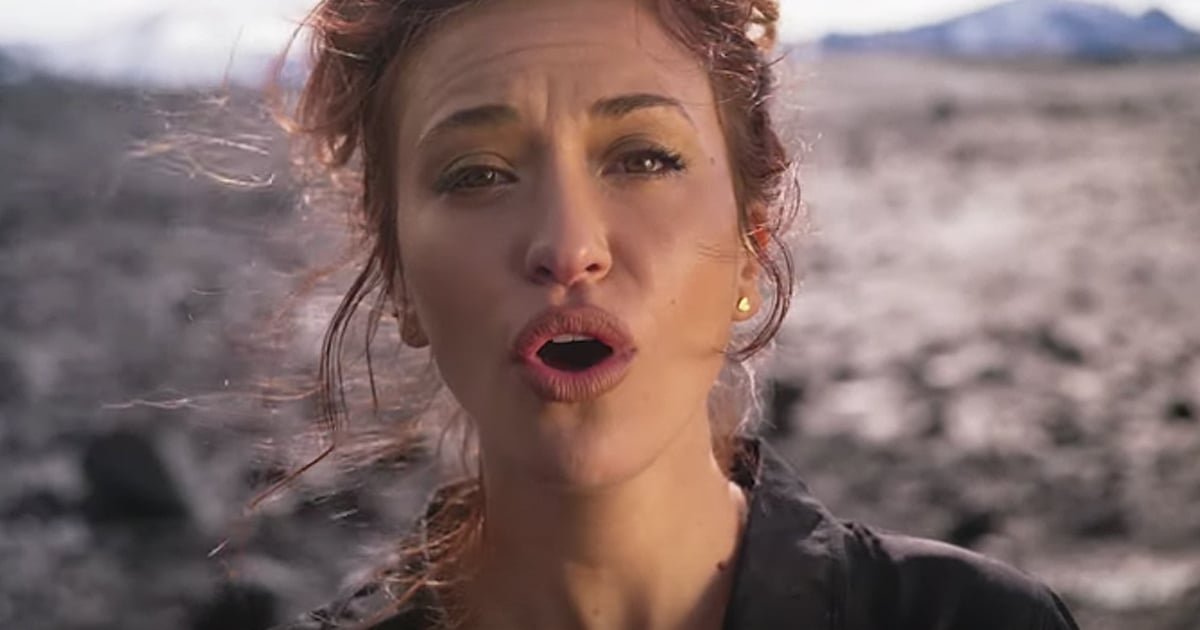 After performing the popular song ‘Bohemian Rhapsody' with a boys choir, some contestants on The Voice South Africa were treated with a standing ovation from the audience. This song is always a crowd pleaser and these singers did a great job bringing their energy to the stage.

The singers that took on this Queen classic were Eon and the PJ Twins, also known as Peter and John. The enthusiasm and charisma they had while they were performing just made you want to jump on stage with them and start singing along to the music! Plus, these lyrics are so well-known that you almost have to sing along whenever you hear this hit.

RELATED: Gospel Song ‘I Smile’ Turns All 4 Chairs During The Voice Blind Auditions

"Is this the real life?

Is this just fantasy?

Caught in a landslide

No escape from reality

Look up to the skies and see

I’m just a poor boy, I need no sympathy

Anyway the wind blows, doesn’t really matter to me"

The three singers elevated this song with their harmonies. The Drakensberg Boys Choir that they were singing with also helped give the song a great, full sound. The contestants were feeding off each other's energy, as well as the audience's, and that made for such an entertaining performance.

At the start of his journey on The Voice South Africa, Eon gave a soulful performance of the song ‘Feeling Good.' Almost all of the judges turned around immediately when they heard Eon's powerful voice.

As for twin brother Peter and John, they auditioned with the 90s smash hit from All 4 One, ‘I Swear.' The judges fell in love with their beautiful harmonies.

YOU MAY ALSO LIKE: Teen Performs ‘Hallelujah’ On The Voice Kids UK And All Judges Turn Around

It is clear that these 3 contestants were made to entertain people, and it's great to see them using their gifts to bring smiles to people's faces.