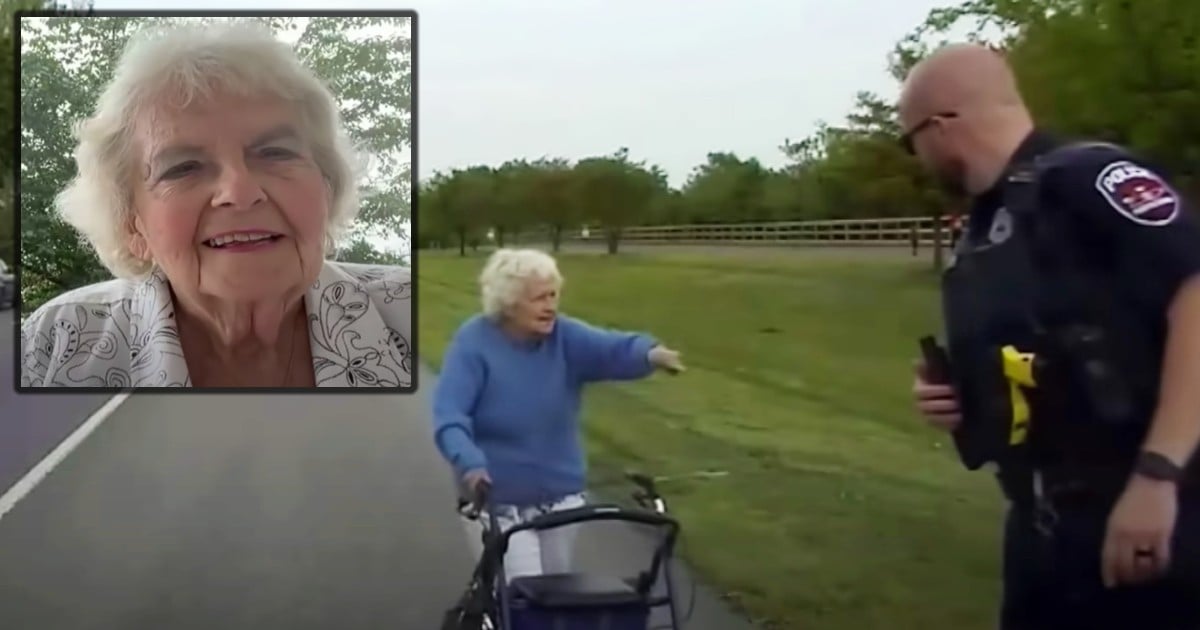 In a viral photo from the first day of school, an 8-year-old boy holds the hand of a classmate with autism. The second-graders seen in the photo are Christian Moore and Connor Crites. And God brought them together in the most amazing way!

Christian Moore and Connor Crites were strangers. And 8-year-old Christian had no idea Connor was a boy with autism.

When Christian saw Connor crying outside the school, in his heart he only knew that he had to do something — so he did. And even though this beautiful moment took place a few years ago, it still holds a powerful message for all of us today.

For Connor Crites, the first day of second grade was completely overwhelming. He sat in the corner crying. And when Christian Moore spotted him, the sweet boy didn’t miss a beat.

“I saw him on the ground with Connor as Connor was crying in the corner, and he was consoling him," Christian’s mom, Courtney Moore, recalled. “[Christian] grabs his hand and walks him to the front door. We waited until the bell rang and he walked him inside of the school. The rest is history. They have an inseparable bond.”

Proud mama Courtney couldn’t resist sharing the picture of the boys holding hands on social media. And the beauty of this simple act of kindness had the photo going viral immediately!

But Christian’s compassionate act also meant the world to Connor’s mom, April Crites. The first day of school is just as hard for her.

So, seeing the pure love expressed by these two, eight-year-old boys filled both moms with pride.

Inspiring Lesson On Love For All Of Us

Seeing the little boy hold the hand of a crying classmate with autism has deeply touched so many. The powerful image embodies just how Jesus loves and calls us to love.

“One act of kindness can change someone’s life, can change the world,” both moms said. “That’s all it takes.”

RELATED: Boy with Autism Only Had 1 RSVP to His Birthday Party Until Football Team Started a Chant

But Christian and Connor’s photo isn’t the only lesson for us. It’s also how the two boys are responding to their 15 minutes of fame.

“He was kind to me,” Connor said. “I was in the first day of school and I started crying, then he helped me and I was happy… He found me and held my hand and I got happy tears.”

These sweet second graders don’t understand what all the fuss is about.

“Be nice,” both Christian and Connor said together.

So often, adults think it is their job to teach children. But this heartwarming story reminds us just how much we can learn from them!

YOU MAY ALSO LIKE: The Moment This Boy Met His Service Dog Will Bring On The Tears

Be sure to share this story and keep the kindness going viral!