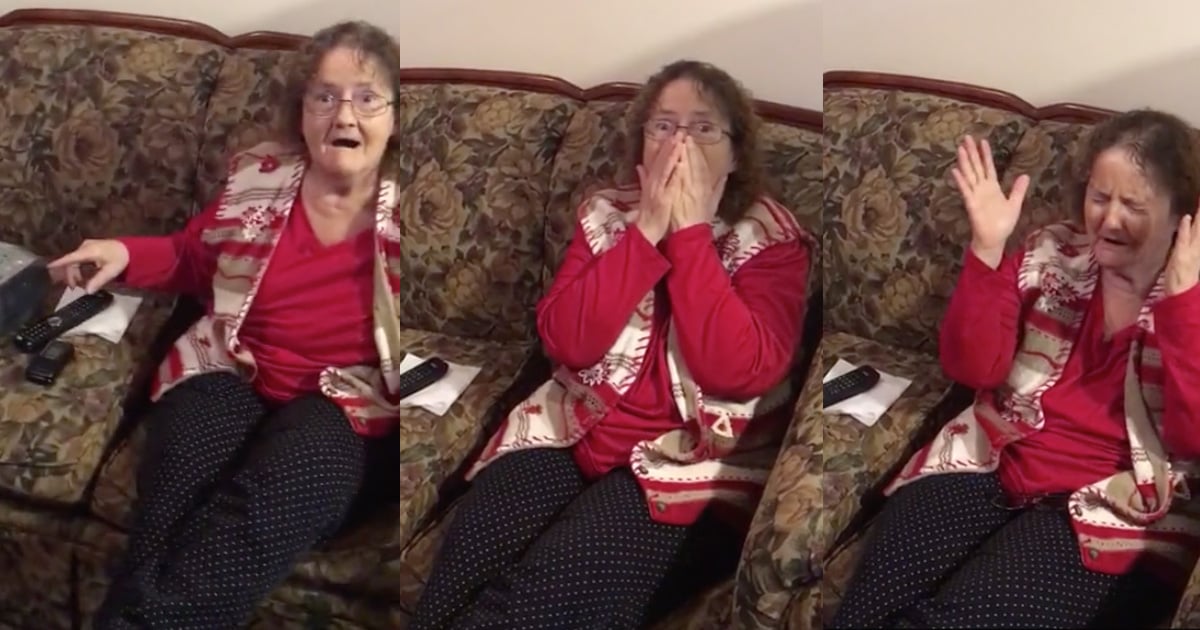 This bride had one of the most breathtaking entrances at her wedding. She did something special for her deaf groom and everyone lost it. 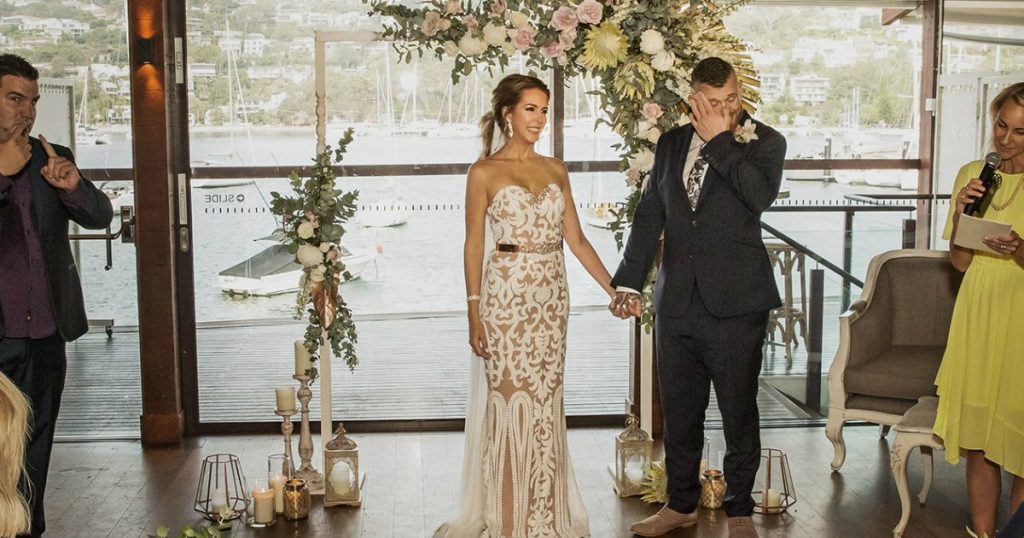 A bride's wedding entrance is one of the most unforgettable moments of a wedding. It is a woman's chance to present herself to her guests and groom as a bride for the first time. That moment is most memorable and often times most emotional. Especially for Liz when she surprised her groom with a special song sung in a way that only he could hear. 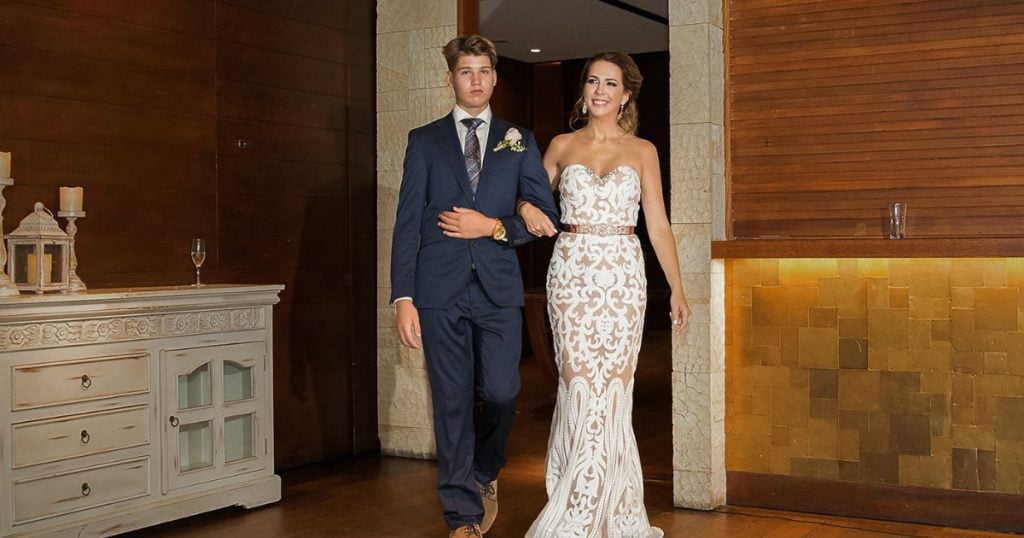 Her son walked her into the ceremony and she looked beautiful as ever. Everyone was focused on her, but she had locked eyes with her groom. Her son left her at the end of the aisle and that's when she began signing to Scott like he was the only person in the room.

RELATED: Bride Sings For Groom At Her Wedding And He Can't Hold Back His Tears

She signs the lyrics of the beautiful love song, "A Thousand Years", by Christina Perri. She is not saying any words, but he hears her loud and clear and she signs her expression of love to him. 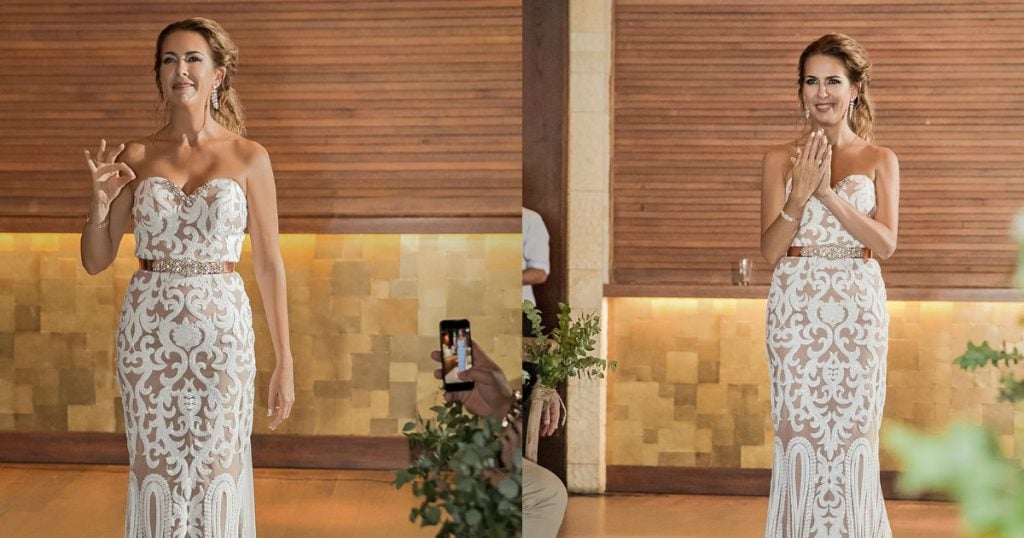 Liz secretly taught herself sign language to be able to sign the song for him so he too could hear the lyrics that reminded her of him. And she has been practicing for months before the wedding. The way that she signed just seemed to flow naturally from her heart. You would think that she has been signing for years! 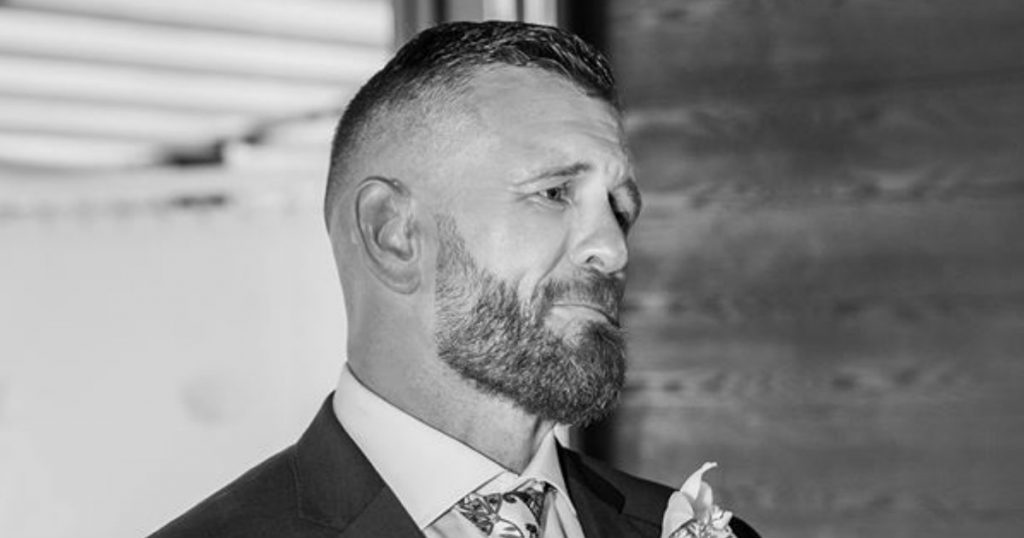 And there was not a dry eye in the room, everyone was so overcome by emotion, especially Scott. He was already crying as soon as he saw her make her grand entrance at the end of the aisle, but he completely lost it when she began to sign. It was such a beautiful moment shared between the two of them.

YOU MAY ALSO LIKE: Woman Hears Herself Sing For The First Time In Years