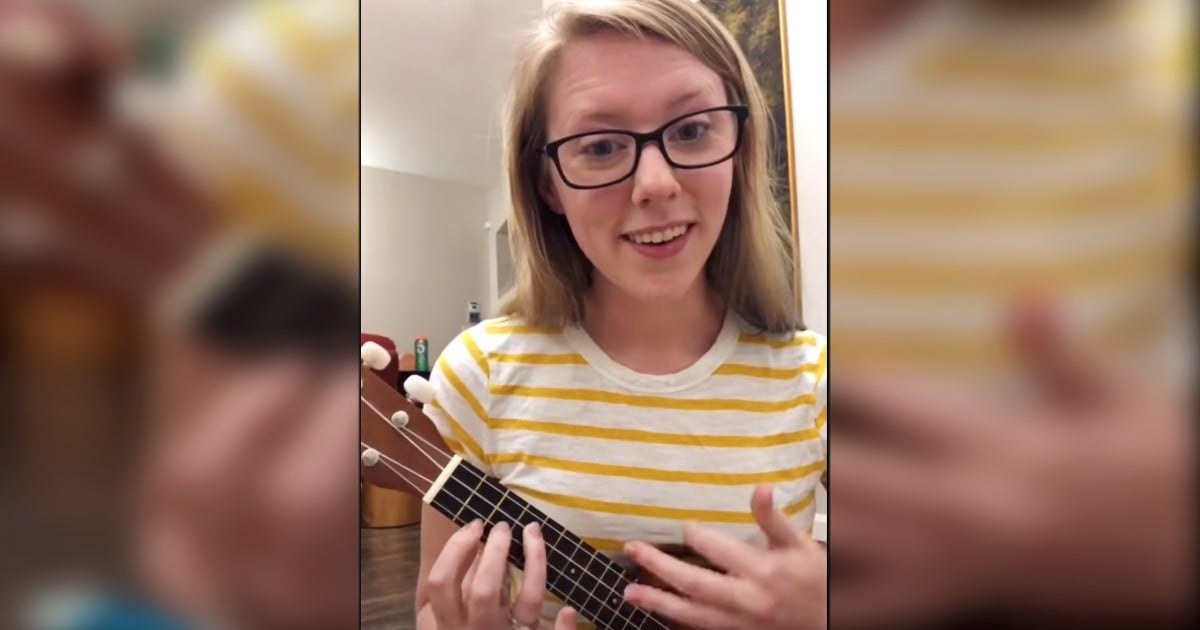 This Carol Burnett toilet paper skit was hilarious the first time it aired on The Carol Burnett Show in the 70s. But decades later, it made a resurgence online and is just as funny today!

Every week during the beloved variety show, the world laughed along with these hilarious sketches, parodies and comedic routines.

Taped before a live audience, this show was unlike anything else on television. And who could forget Carol's iconic ‘Tarzan' laugh?

Today, we're taking a look back at one of the most famous moments from the show.

The Toilet Tissue sketch features a housewife who returns home to an astonishing discovery.

As she opens the fridge to place the groceries inside, she discovers a note from her son on a roll of toilet paper. She reads the note out loud as the roll unravels. That's when we learn that, in this Carol Burnett toilet paper skit, the character’s son feels like the toilet tissue is not soft enough so he went to the library ‘forever.'

As she moves about the kitchen, the housewife continues to discover more notes from family members lamenting about her choice of toilet paper. One by one, we learn that the entire family has left because of the awful toilet paper. And the longer the sketch goes on, the funnier it gets.

You can even hear the audience rolling in laughter. Obviously, the sketch still resonates today because over 3 million people have viewed the video on YouTube.

This is one of those classic clips that we all come back to again and again. Who else needed this throwback?