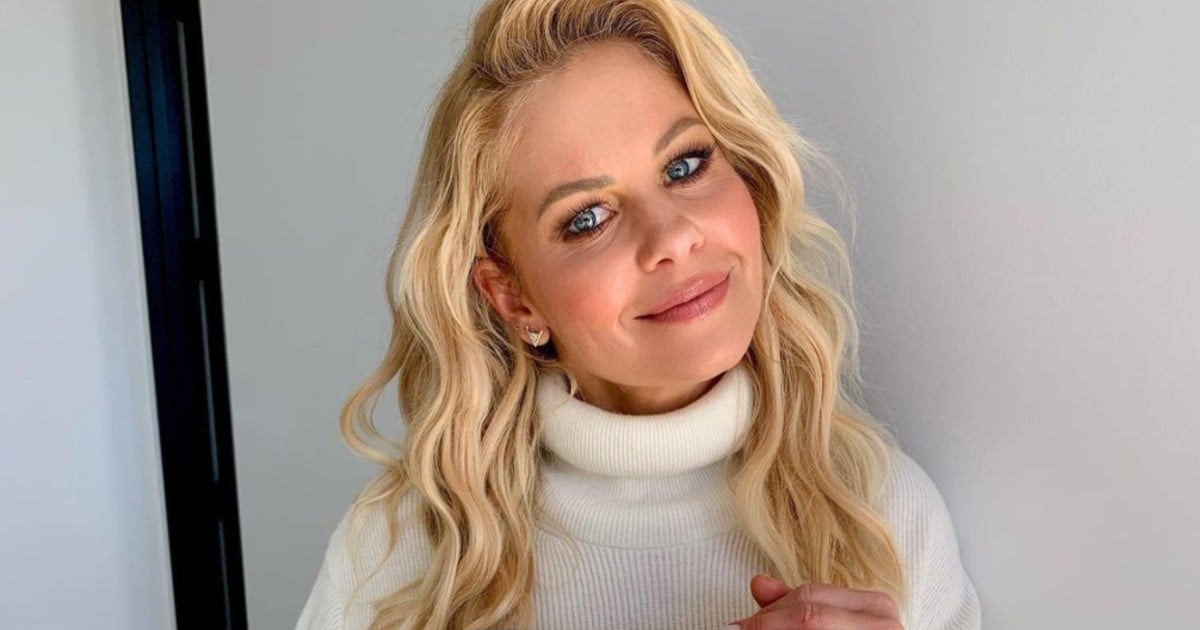 Carrie Underwood suffered multiple miscarriages, and the star opens up about how the loss of her children affected her faith.

Sometimes we are guilty of viewing God as a genie in a bottle when it comes to him answering our prayers. But what if God didn't answer our prayers? Are there any blessings that come from it?

RELATED: Carrie Underwood Trusted In God When Heartbreak Of Miscarriages Threatened Her Faith

Carrie Underwood and her husband, Mike Fisher, say so as they wrestled with their faith after a miscarriage.

Several years into their marriage, the couple was ready to have another baby after giving birth to their now five-year-old son, Isaiah. Carrie was ecstatic when she got pregnant easily enough. But then the unexpected happened — Carrie Underwood suffered a miscarriage.

“It sounds wrong when you say it, but, it’s one of those ‘bad things that happen to other people,’ you know what I mean? It’s not something that you ever envision yourself having to deal with," she commented.

At first, they were reassured that sometimes miscarriages happen for no apparent reason. So when they were ready, they began trying again because Mike was reassured in a dream they would have another son.

“Mike came to me one day and said, ‘We’re gonna have another baby, and it’s gonna be a boy, and his name’s gonna be Jacob,'” Carrie said. “And I was like, ‘OK, and you know this because…?'”

“I was just kind of wrestling and probably the most honest I’ve been with God ever in my life,” Mike explained. “And I heard not audibly, but I just… sensed that God told me we’re gonna have a son and his name’s Jacob.”

Shortly after, Carrie Underwood had another miscarriage. She then crawled in bed with her son who was sleeping and "bawled."

Carrie and Mike went on to miscarry again.

At their fourth attempt at getting pregnant, there was a moment where Carrie felt like she suffered yet another miscarriage.

“I just had an honest conversation with God, and I told him how I felt,” she revealed. “I was hurt, I was a little angry. Of course, you feel guilty for being mad at your creator. And I told him I needed something,” she went on. “We needed to have a baby — or not ever. Because I couldn’t keep going down that road anymore."

But the news that Carrie got the following Monday was stunning.

Carrie and Mike were in shock. They learned their pregnancy was still viable. It was a mistake! “And we went in later on that day and had an ultrasound. And it’s like, ‘It’s all OK. Everything’s OK,'” she says. “So we were like, ‘Jacob. This is Jacob.'” Mike said.

Jacob was born on January 21, 2019. As Carrie Underwood and Mike Fisher reflect on their journey of three miscarriages to joy, they confess they never thought of Jacob as a name. Mike said, it wasn't ever a name they talked about but the story in the Bible tells how Jacob wrestled with God all night long before demanding his blessing from the Lord. Carrie and her husband identified with the wrestling with God and asking for their blessing–a child.

Isn't God good to us? He allows us to seek him with all our desires and wrestle with our faith but he never gives up on us!

YOU MAY ALSO LIKE: Carrie Underwood's Husband Mike Fisher On Faith And How Worldly Success Left Him Feeling Empty

"You will seek me and find me when you seek me with all your heart." Jeremiah 29:13