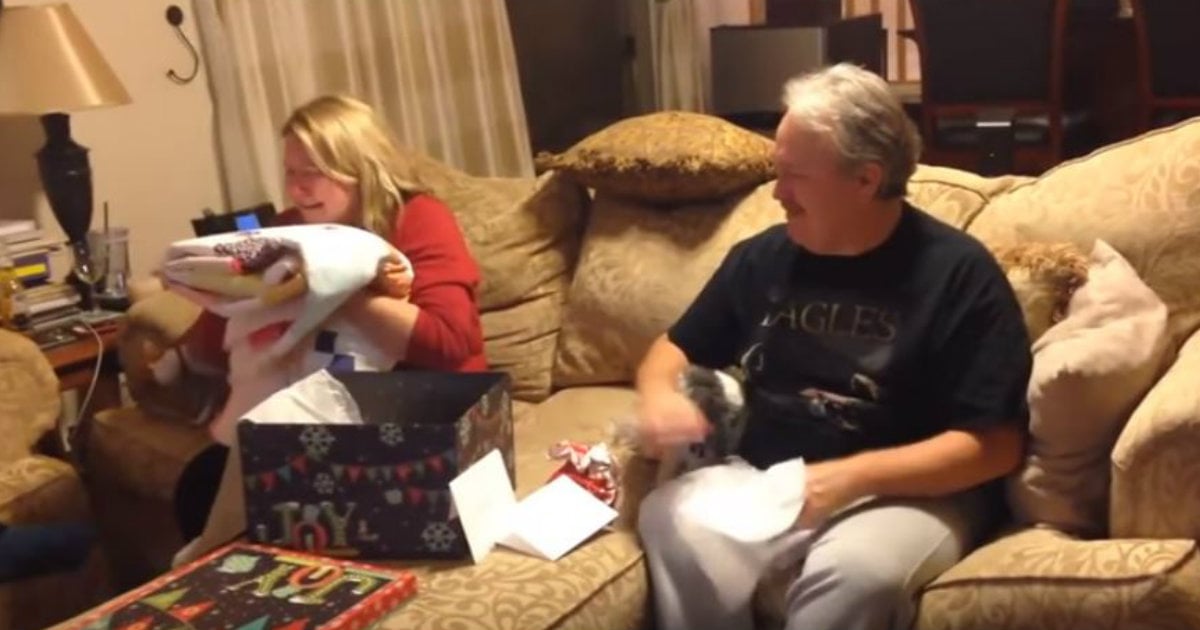 Anxiety is a real thing and so many people are unaware of how it has an effect on their day to day lives. Carson Daly shares about anxiety struggles and how he learned how to cope with it.

A lot of people live with an anxiety disorder and think that they are fighting the battle all alone. So, when celebrities are transparent and share their personal lives, it inspires people who may be walking the same journey in life. 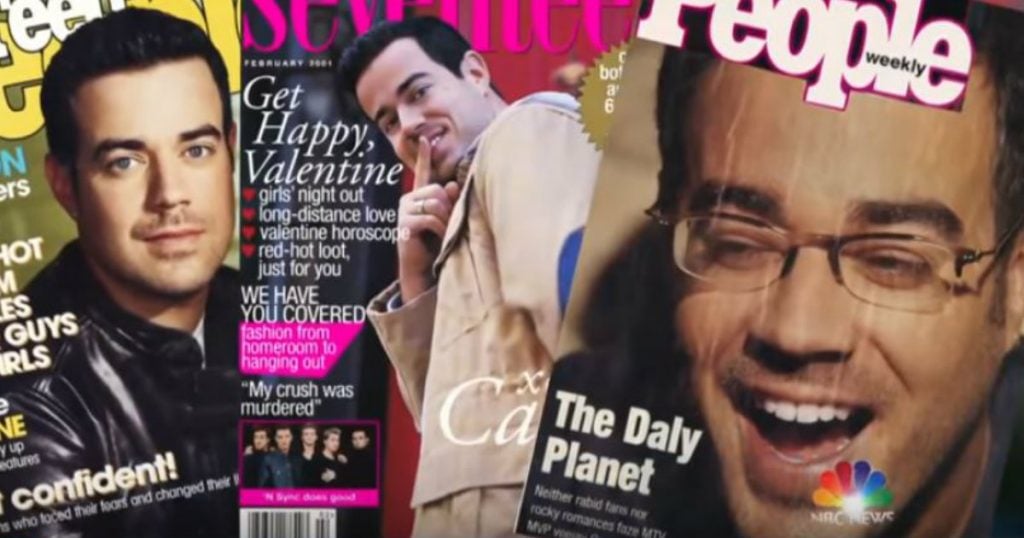 NBA star Kevin Love shared how he struggles with anxiety, and it led Carson Daly to open up about his story. Carson has battled with feelings of worry ever since he was a young boy, especially after losing his father at 5-years-old. But he did not get the tools to help him cope until he started his career.

RELATED: Pastor Encourages Those Who Struggle With Depression And Anxiety

His career launched off so quickly, that it seemed like it happened overnight. Carson was having a hard time dealing with the emotions of it all and would frequently experience moments of panic. He talks about the times where he had a nervous breakdown on-set and had to step away to gain his composure. 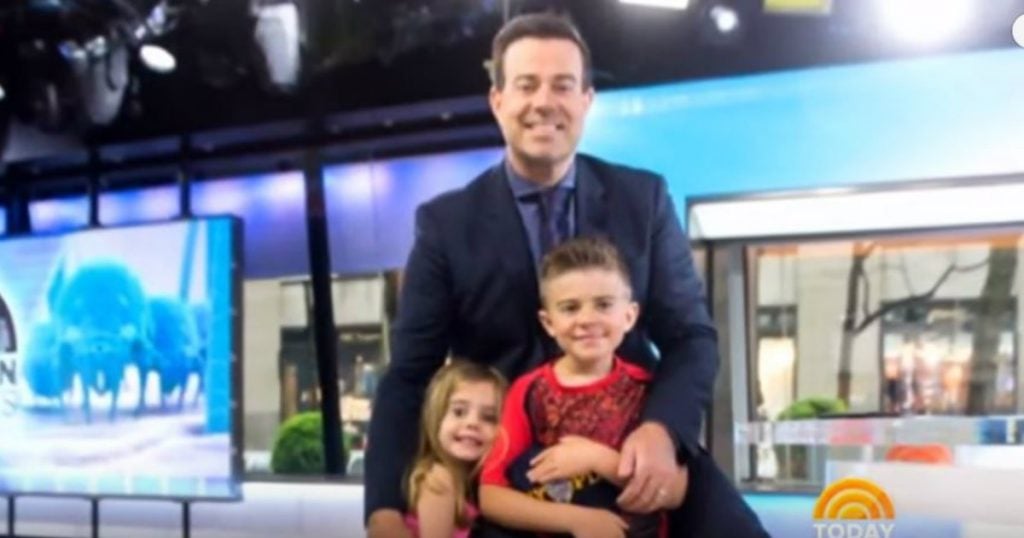 It was not until his friend suggested that he talked to someone about his anxiety that he got the help that he needed. He got the education about anxiety and also got the help he needed to help him do his job without feeling overcome by anxiousness while in the public eye. 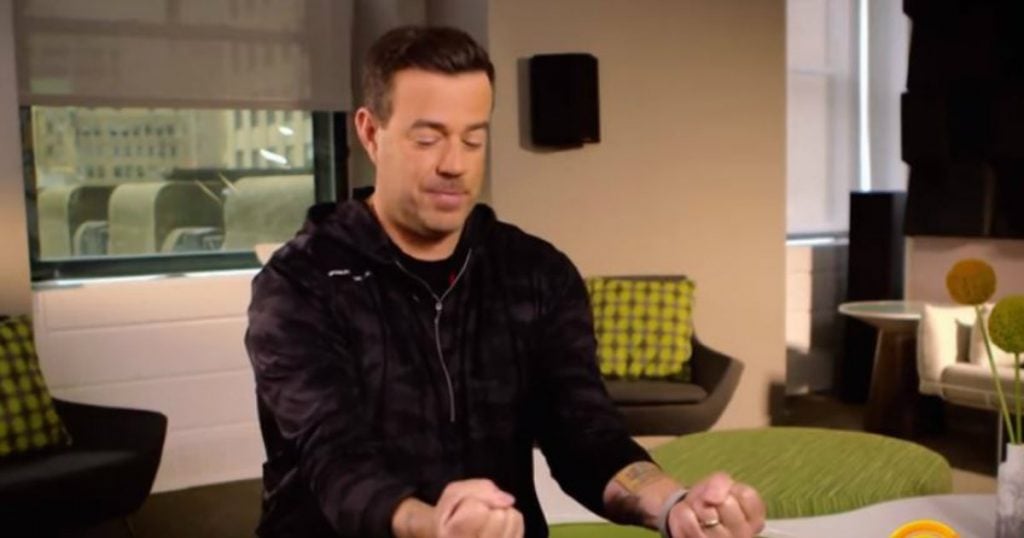 There are significant things in his life that help his nervousness. Music helps him with his heightened emotions and so does being around his loving family. He has learned how to relax and not let his anxiety debilitate him. Carson hopes that his story will encourage others to talk to someone and get the help that they need.

YOU MAY ALSO LIKE: 7 Unshakeable Promises For Souls Battling Anxiety