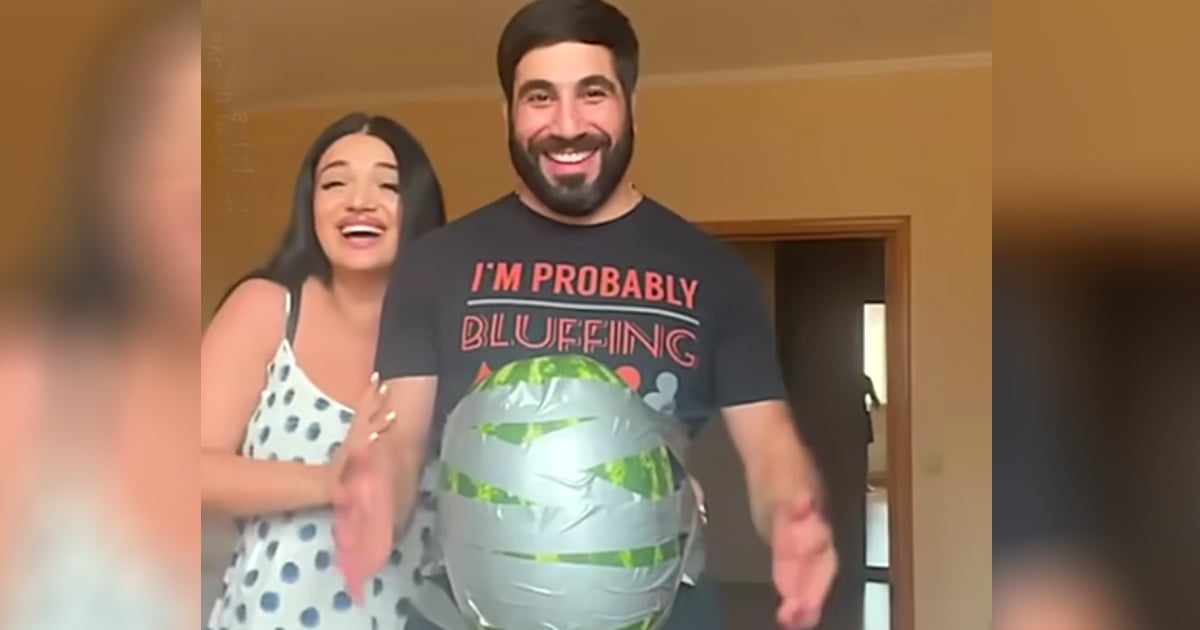 It may seem odd to young folks today that their grandparents would ever choose to hide cash in the freezer or any other obscure place. But many from the older generation do that very thing.

For some seniors, it comes from a distrust in banks that was born during The Great Depression. Unfortunately, one family didn't get the memo on this until it was almost too late!

RELATED: Cameras Witness A True Miracle As A Stranger Shows Up With The $800 A Grandma Lost

An Ohio family was helping Grandma clean her kitchen, refrigerator, and freezer, purging all of the outdated frozen items during the process. A grand good deed for sure! However, after they'd taken the trash bags out, Grandma mentioned the cash in the freezer.

Can you imagine the terror? The family quickly realized sanitation workers had already picked the trash up. The bag with the cash from the freezer was on its way to a mountain of garbage somewhere. They scrambled to connect with Gary Capan, Operations Supervisor of Republic Services, which is the waste collection company in their area.

Quest To Recover The Cash In The Freezer

Knowing that he had to act fast, Gary got his team working to track down the driver of the trash truck carrying the cash.

They were able to locate the vehicle, which had not yet made it to the landfill. If that had happened, there would have been no chance to recover the money-barring serious divine intervention. As soon as a drop is made at the landfill, a bulldozer runs over it, smoothing the contents and obliterating it in the process.

Gary diverted the truck to a nearby recycling center. There, ten workers were waiting to search the load for the lost envelope. Dan Schoewe, Operations Manager at the recycling center, led the team. And he was the one who spied the package. It took only ten minutes for them to recover the envelope.

The family was thrilled to have Grandma's cash from the freezer back. But Gary and Dan were grateful to have been able to help this distressed family as well! With a big smile, Gary commented to reporters, "Makes us feel good here. Made myself feel good."

YOU MAY ALSO LIKE: Garbage Men Help Desperate Woman Dig Through 800 Trash Bags

"Let us not become weary in doing good, for at the proper time we will reap a harvest if we do not give up." Galatians 6:9

WATCH: Grandkids Accidentally Throw Away Grandma’s Cash In The Freezer