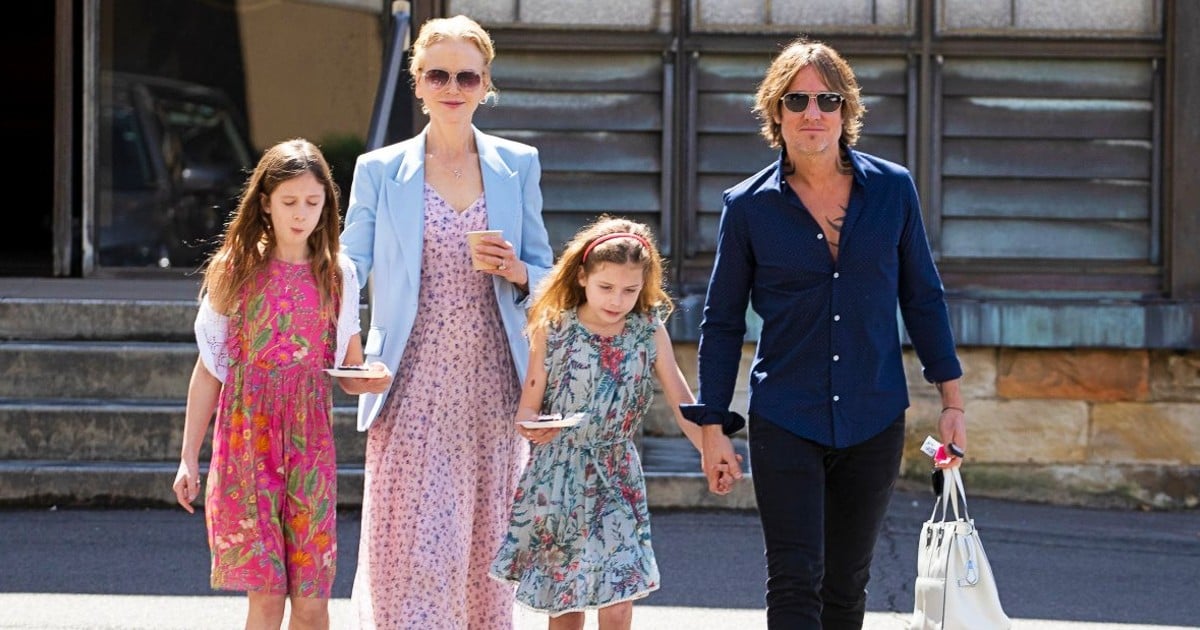 If you ever wanted to see Chip Gaines bald, now’s your chance. The beloved home improvement star shaved off all of his hair. And just wait until you hear the heartwarming reason behind this bold move!

"I can't believe it. I'm gonna go bald," Chip says at the beginning of the video as he is walking to the hair salon. The reason Chip Gaines is going bald is so he can give away his hair to an organization that helps kids with cancer.

"I'm going to donate my hair to a great cause called Children with Hair Loss," Chip shares. "And they'll turn my hair into a wig for kids going through cancer treatment."

As Chip gets ready for the big chop, his wife, Joanna, shares some sweet comments with him. "Chip, you've got great hair," she says to him. "You've always said it looks disgusting," Chip replies. To which she says, "I've never seen it this clean."

Then the scissors come out! "It's game time, y'all," Chip says excitedly.

A New ‘Do For Chip

Joanna does the honors and chops off the first ponytail of Chip's hair. "Hold it up and say cheese," she says to her husband.

RELATED: Local Pastor Gets Unexpected Call From Chip Gaines And It Changed Everything

"I'm going to be a handsome bald person," Chip Gaines says as he feels the hairdresser running the razor over his scalp.

"Ok Chip, are you ready to see your fixer upper?" Joanna says while laughing, which was a nod to their popular HGTV show.

Chip gets turned around in the barber chair and finally sees the finished product in the mirror. "What?" he says as he sees his new look. "That is a bald head!"

The bald look is very different for Chip Gaines, and he is trying to take it all in. "I've got a lot of feelings, all the emotions," he says.

"And you did it for a great cause," says Joanna. "I think it's so special."

YOU MAY ALSO LIKE: Chip Gaines Is Finally Opening Up About The Real Reason ‘Fixer Upper' Had To End

Not only did Chip donate his hair to help make wigs for children with cancer, but he also raised a large sum of money for the kids at St. Jude Children's Hospital. What a great way to show those kids that they are loved by so many people!