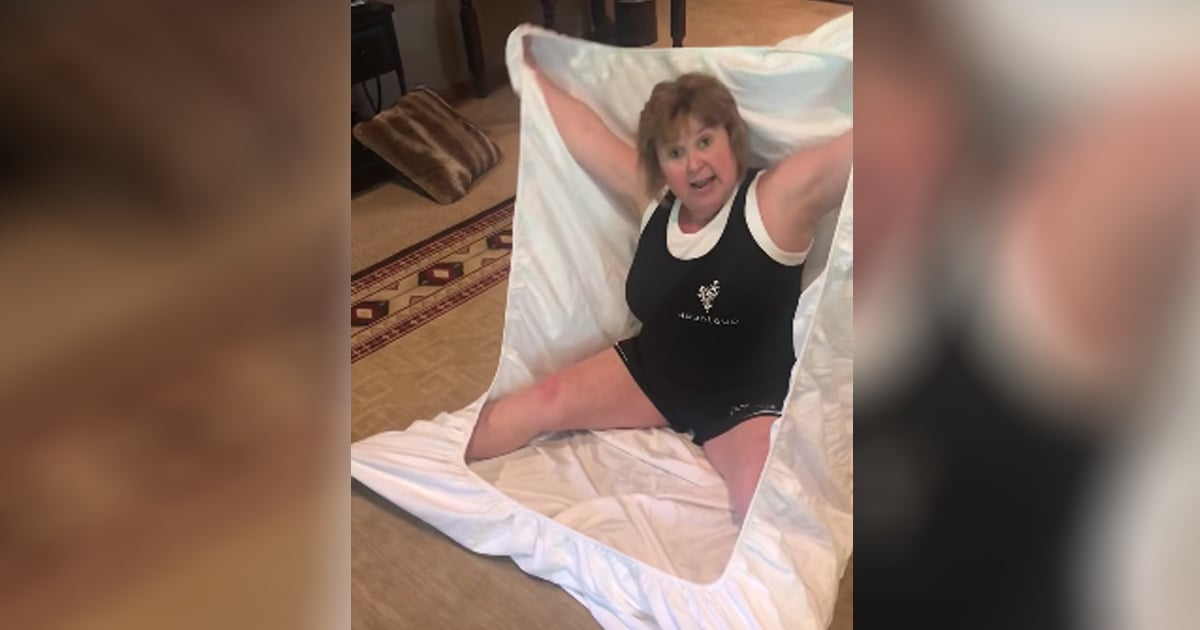 A Chip Gaines car seat photo has sparked loads of debate on social media. But the outrage has nothing to do with the car seat/stovetop combo. Instead, it’s the nearby pan of cornbread getting all the attention!

Car seat safety is definitely no laughing matter. But Chip Gaines couldn’t help but chuckle when he noticed his baby boy’s empty car seat sitting on top of the stove, presumably left there by Joanna.

RELATED: Joanna Gaines Opens Up About The Gift Of Her Unexpected Pregnancy

With the stove turned off and infant son, Crew Gaines, nowhere near the kitchen appliance, there was never any real danger. Still, Chip decided to give Joanna a bit of light-hearted ribbing.

Chip snapped a photo and shared it on Twitter.

If you've read my book #capitalGaines you know I'm NO child safety specialist, but even I know this can't be a good place for a car seat.. pic.twitter.com/EF7Vp3H7o3

“If you've read my book #capitalGaines you know I'm NO child safety specialist, but even I know this can't be a good place for a car seat,” read the caption of the Chip Gaines car seat photo.

Fans started replying right away. But it wasn’t the car seat that had them riled up.

Chip was being his usual cut up. But I’d be willing to bet he had no idea his cornbread cut out would stir up such a social media frenzy!

Forget the car seat. Fans were completely distracted by the neighboring pan of cornbread, specifically the huge chunk missing from the middle.

Forget about the car seat. Who cut that in the middle? Everyone knows you start at the corner.

Apparently, there’s a right way and a wrong way to cut into cornbread. And many Fixer Upper fans feel the Gaines’ are doing it the wrong way!

“What sort of monster cuts out the middle first?” one mortified Twitter user asked.

What sort of monster cuts out the middle first?? #Notok #SoShook

Some folks argued over whether the pan held cornbread or an unfrosted cake.

Probably not the safest but I Love how someone craved out there favorite piece of cake from the dish too!

Others found fault with the fact that the cornbread was cooked in a glass pan rather than a cast iron skillet.

Possibly, but what Texan makes cornbread not in a cast iron skillet? 😳😳😂

It took a moment for me to gather my thoughts… no cast iron skillet…it’s cut out of the middle… are you signaling for help? Have aliens kidnapped ya’ll? 🙌🏽👽🙌🏽 #cornbread #lawdhamercy #getittogether

And others came to the defense of middle-piece lovers everywhere!

Props to whoever cut the cake in the middle 🤜🏻💥🤛🏻

Chip has yet to reply to the great cornbread debate, but one thing is for sure. Whether you love or hate the edges of cake or cornbread, the replies to this photo are certainly entertaining.

What’s your take on the best way to cut into a pan of cornbread?