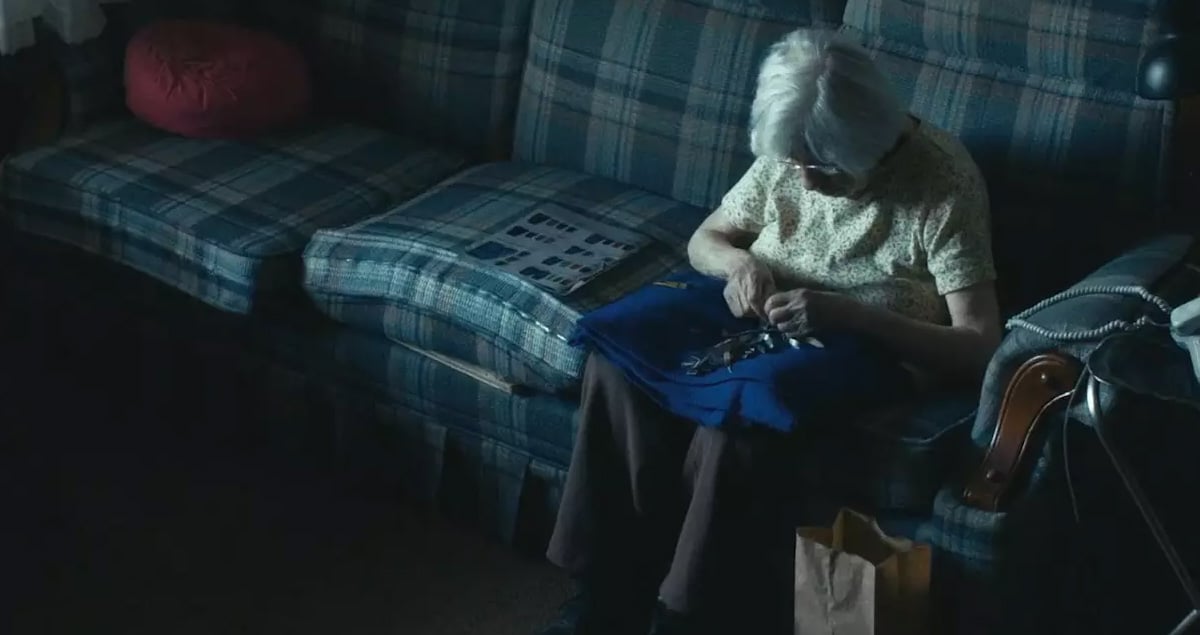 Construction sites are full of risks. And most would agree they are no place for kids. But Chip Gaines brings his kids along with him anyways. And hearing why shows what an awesome dad he is!

How Chip And Joanna Balance Work And Home Life

Chip and Joanna Gaines are obviously a very talented couple. But what makes them so loveable is the fact that what you see is what you get. They’re the same people when cameras are rolling and once the filming stops.

One thing that’s very clear from both their words and actions is the importance of family. Chip and Joanna are both busy, hard-working parents. But they still make plenty of time for their kids.

Though their popular HGTV show Fixer Upper has come to an end, it was a common occurrence for the Gaines children to make “cameo” appearances throughout the episodes. Sometimes the footage was shot back at the Gaines farm, but often you’d see the kids pop up at various job sites. 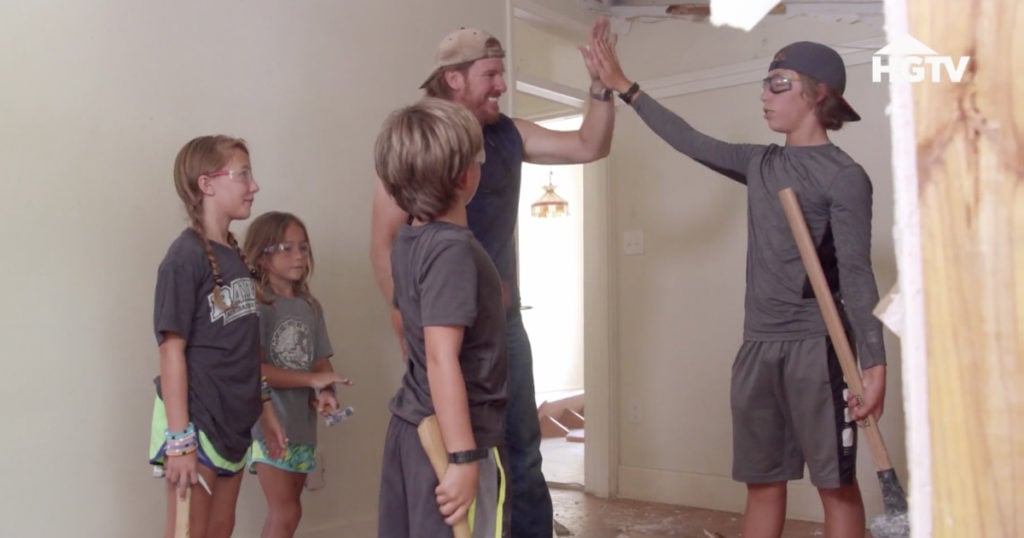 Rather than having work or home life get in the way of each other, Chip and Joanna blend the two. Of course, it’s not always possible or realistic to have the kids “on the job.” And Joanna wrote on her blog about battling the guilt most parents feel when having to “leave the kids behind” for a job.

“Right now mommy has a specific job to do and even though you aren't going with me, you are a big part of it," she’d tell her little ones when they didn’t want her to leave.

But whenever they can, Chip and Joanna include their children in what they are doing. And what’s wonderful to see is how they use these opportunities to empower and educate their kids.

Chip also had some things to say about allowing his kids to help dear, old dad. And he opened up about it in the couple’s magazine, Magnolia Journal.

"Since I spend a majority of my working day hopping between job sites, I've found that the easiest way to help my kids experience new things is by bringing them along when they get out of school," Chip explained.

Some folks might read that and be thinking, “Oooo, that sounds a bit risky, don’t you think Chip?”

"I feel pretty well-educated on the myriad reasons one should not bring children to a construction site - potential for injury, skinned knees, whining, potty breaks (with no working toilets), or the inevitable stray puppy or kitten they beg me to let them bring home. There are surely a million more," he says.

Yet, even with all that, Chip Gaines brings his kids along anyway. Why?

“I see firsthand what types of things catch their attention and how they problem solve," Chip said.

Chip Gaines Brings His Kids Along And Invests In Their Future

And this “on-the-job parenting” shows what a truly wonderful father Chip is. The kids aren’t just there, waiting on dad to finish up. They get to join in and learn from their biggest hero!

“There always seem to be these teachable moments,” Chip explains, “where they watch me wrangle us out of a situation and learn something from it or they embrace the courage to jump in and give me a hand.”

This kind of investment from their parents is something the Gaines children are sure to cherish for years to come. And that’s what’s important to Chip and Joanna.

"The alternative would be leaving them at home, and frankly, I think that's more dangerous," Chip said. "There's just too much at stake. What they could miss out on is far too important to risk."

Sheltering kids isn’t the same as protecting them. It’s simply not possible to hide them away from every danger this world so happily provides. And, as cliché as it may sound, knowledge is power.

So, better to train them up right from the start, just as Proverbs 22:6 suggests. And with the newest addition of Baby Crew, Chip and Joanna have plenty more years of training ahead of them!

And as busy as the Gaines family may be, there’s always time for snuggles.

YOU MAY ALSO LIKE: Joanna Gaines Opens Up About The Gift Of Her Unexpected Pregnancy