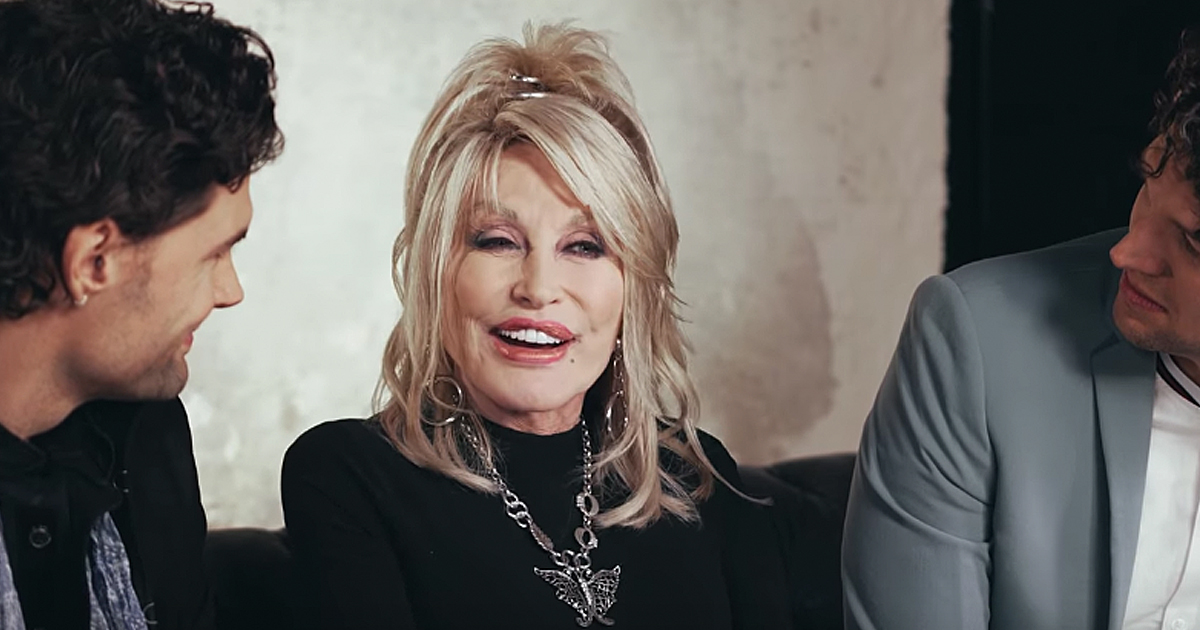 The Chip and Joanna Gaines story didn’t always look as glamorous it does today. There were even days these Christian celebrities didn’t think they would make it. But now, after more than 16 years of marriage, the couple has some sound advice on how to avoid divorce.

The home improvement gurus certainly make marriage look easy. But life for Joanna and Chip Gaines before Fixer Upper brought on all the fame and shiplap was a far cry from what you see today.

As a part of the closing ceremony at the annual INBOUND conference in Boston, the couple shared parts of the Chip and Joanna Gaines story many don’t know.

"The four or five years before we did the show, when the housing crisis hit, things were so hard for us," Joanna explained.

Looking at the HGTV sweethearts now, it’s easy to see two highly successful people who seem made for each other. But Chip and Joanna forged their incredible bond through the fires of adversity. And there were times the strain felt like it would break them.

"For four or five years every Friday, we were saying, ‘Are we gonna make it?'" Joanna went on to explain.

Financial problems are one of the most common causes for divorce. And with all the challenges the couple faced in those early days, many would have expected Chip and Joanna Gaines to divorce.

So how did they avoid it?

The couple followed the advice found in Philippians 3:7-14 and pressed on in faith.

"We kept pressing through, even in those hard times," Joanna said.

Out of those trials came the Chip and Joanna Gaines power couple we all know and love today. And after more than 16 years of marriage, the lessons from those difficult times still holds them together.

"The value of what we learned in that [time] is something I'd never want to do again, but I'd never not want that,” Joanna explained. “The hard is what makes us appreciate this.”

Fixer Upper was certainly a launchpad for the Magnolia empire. But success can come with its own share of pitfalls.

"This is a very hard thing to do, to work together with someone you also have a relationship and a family with," Chip Gaines explained.

But Chip and Joanna Gaines manage to navigate all of these demands while still maintaining a healthy, strong marriage. And it all traces back to those early days when they learned how to weather the storms together.

"We're this odd yin and yang, this whole opposites attract,” Chip said. “It really was this powerful chemistry that happened early in our marriage. . . I would argue that at the end of the day, we learned early that we're a lot stronger and powerful when we're pulling together, as opposites to pulling against each other. We're a powerful force when we operate like that."

That’s not to say the two always agree. But Chip and Joanna have a secret weapon.

"Our secret ingredient to our marriage and working relationship is a solid mutual respect," Chip revealed. "We definitely disagree. It's not perfect. A lot of hard work goes into this, but if you can get to a mutual place of respect, you can change the world."

A lot has happened for the couple since those hard times. From TV shows and product lines to raising FIVE kids, God has blessed them greatly.

But even with all of their success, the Chip and Joanna Gaines net worth isn’t found in money or fame. It’s found in the Giver of all these blessings.

Holding on to that truth is what got Joanna through those tough times.

“So even though I didn't feel it some days, and even though I shed my fair share of tears, I woke up every day and told myself, ‘We can do this. God has not brought us this far to let us down now',” she said.

YOU MAY ALSO LIKE: Chip Gaines Is Finally Opening Up About The Real Reason ‘Fixer Upper' Had To End

And that gospel truth is just as real for all of us. No matter what we face, God loves us, will see us through and will bring something good out of all the pain.

“So do not fear, for I am with you; do not be dismayed, for I am your God. I will strengthen you and help you; I will uphold you with my righteous right hand.” Isaiah 41:10