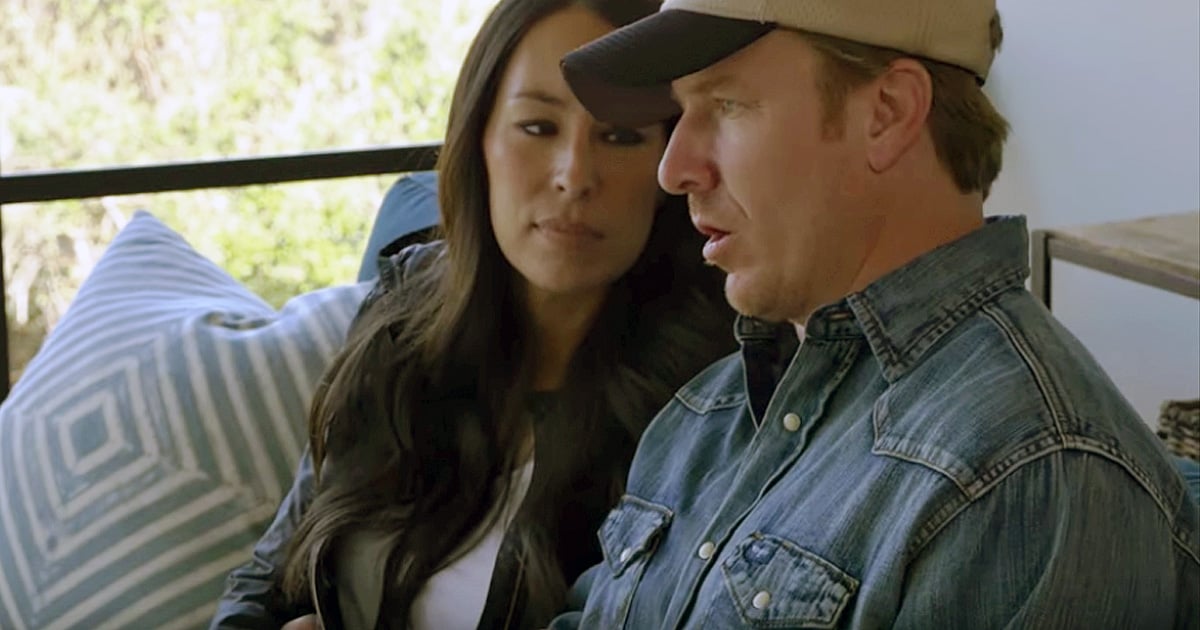 A car hit and killed Petara Cordero, the girlfriend of Chris Smith, NFL player for the Cleveland Browns, only weeks after she gave birth to their baby girl. But when the Christian celebrity finally broke his silence on the tragedy, it was to express his faith in God’s greater plan.

Who knew that just a few weeks after announcing the birth of his daughter with girlfriend Petara Cordero, Chris Smith of the NFL would be mourning her loss?

“I'm so thankful to have another beautiful gift in this world,” Chris said of daughter Haven Harris Smith on August 27. “You are such a blessing to me and your mother!!”

I'm so thankful to have another beautiful gift in this world my daughter Haven Harris Smith. You are such a blessing to me and your mother!! Love you Petara and Baby Haven❤️❤️❤️

Chris Smith was driving down the interstate in the wee hours of the morning with Petara Cordero by his side when the vehicle’s tire blew out, causing the car to hit the median.

The couple was fine and got out of the car to wait for help to arrive. But shortly after, an oncoming vehicle hit the car and then struck Petara, who was standing on the shoulder of the road. After her arrival at the hospital, doctors pronounced the young mom dead.

“Words cannot describe the sorrow we feel for Chris following the loss of his girlfriend, Petara,” said the Cleveland Browns NFL team owners, Dee and Jimmy Haslam. “Our entire organization mourns with Chris, his family and the Cordero family. We will do everything possible to offer them our support, comfort and any resources in this most difficult time.”

The sudden shift from joy to grief is a stark reminder of how life can change in an instant. Thankfully, God promises us more than what this world has to offer. And it’s those promises NFL player Chris Smith must lean on, now.

Faith In The Face Of Tragedy

Faith requires us to trust in things we cannot see. It’s especially hard (but just as important) to do this in the face of senseless tragedies.

So, it’s inspiring to see Christian celebrity Chris Smith of the NFL choosing to trust in God during this difficult time.

It took a few days before Chris publicly responded to the loss. But when he broke his silence to comment on Petara Cordero’s death, it was to show he was looking to the Lord for strength.

“God has a plan for all of us we can't understand,” he shared via his Chris Smith NFL Instagram account. “But she [Petara] is in a better place now and she can rest easy.”

God has a plan for all of us we can't understand but she is in a better place now and she can rest easy. My wifey my best friend and the mother of my beautiful daughter. Love you baby❤️🙏🏾 #StayStrong🙏🏾🥰❤️ #RIPMyLove

Losing a loved one is never easy. But thanks to the salvation we receive through Jesus Christ, we can mourn with hope. We can take comfort in knowing, as the late Reverend Billy Graham is quoted as saying,

YOU MAY ALSO LIKE: Christian Musician's Wife Dies Hours After Giving Birth To Baby Girl

Our hearts and prayers go out to Chris Smith and his sweet daughter, Haven, during this difficult time. May God continue to guide, heal, and protect them.

“Blessed be the God and Father of our Lord Jesus Christ, the Father of mercies and God of all comfort; who comforts us in all our affliction, that we may be able to comfort those who are in any affliction, through the comfort with which we ourselves are comforted by God.” 2 Corinthians 1:3-4