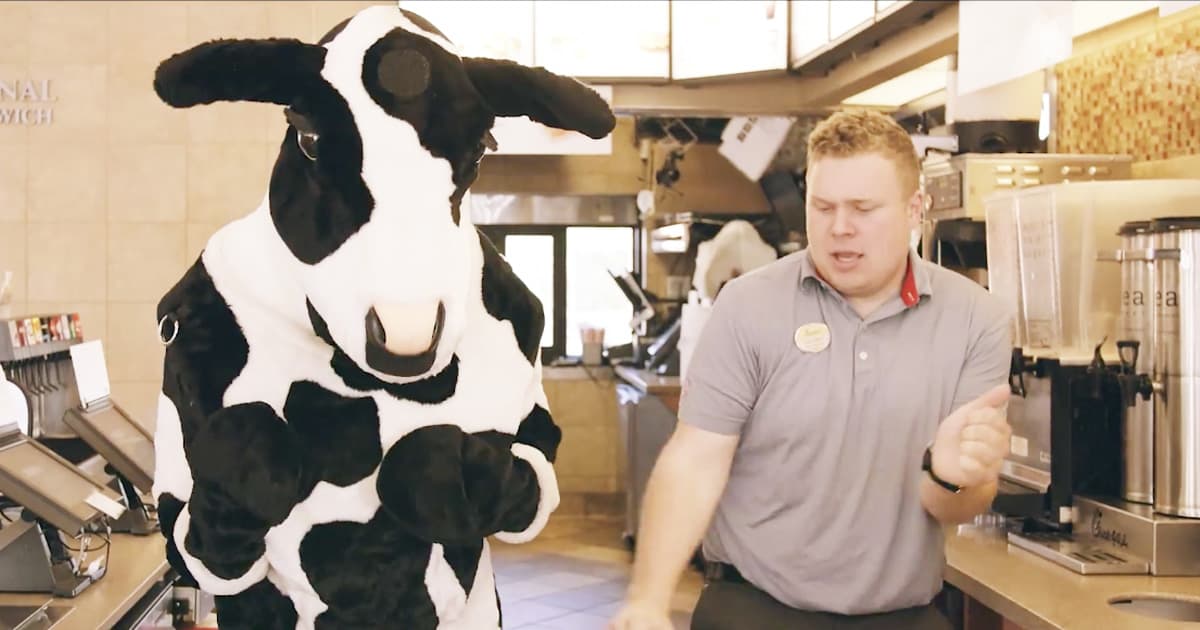 Christian artist Steven Curtis Chapman recently passed a big musical milestone. He celebrated the 25th anniversary of ‘The Great Adventure’ album and single. 25 years ago he released his most famous and iconic album that put him at the top of the Christian charts.

To commemorate the special occasion, Steven created a new music video complied with footage from his 1992 touring days. The footage shows him rocking a mullet and wearing some retro 90’s outfits. In the video, he mixes his current self singing in the studio with clips of his original music video. 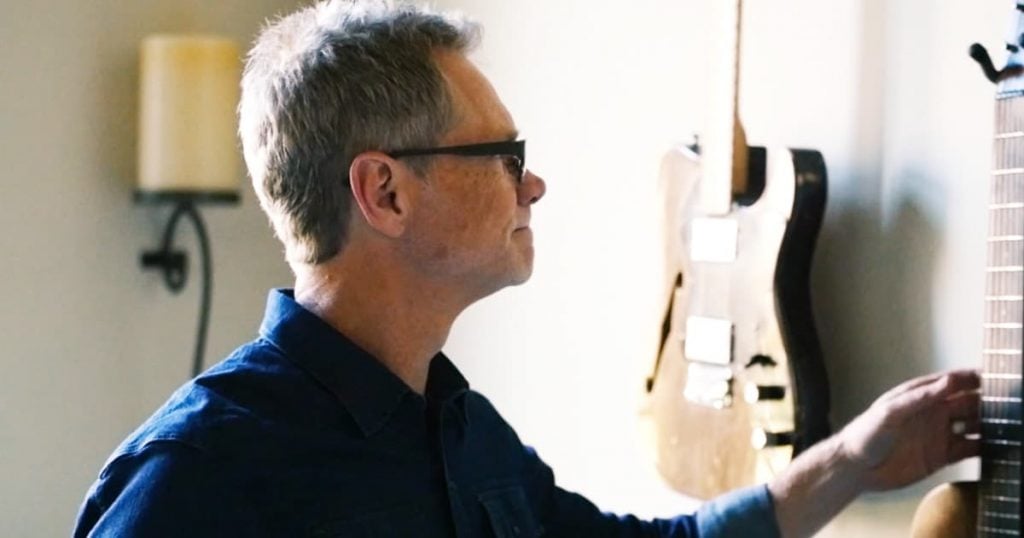 His voice hasn’t changed much through the years, but his style sure has. The younger version of himself is hardly recognizable. Steven Curtis Chapman’s lyrics, however, haven’t aged a bit. 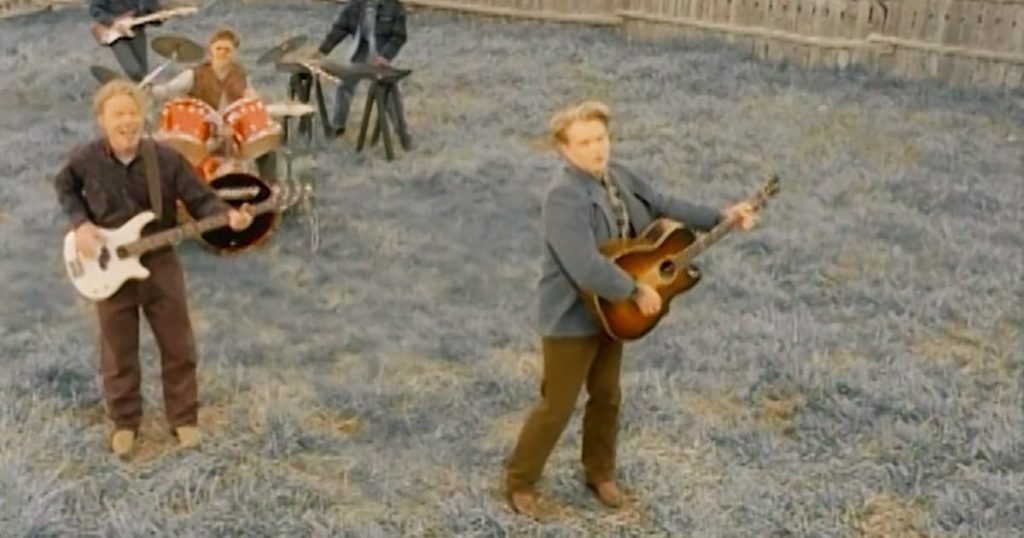 ‘The Great Adventure’ song lyrics continue to inspire people all around the country. It doesn’t matter that he wrote this song 25 years ago, its themes still resonate with Christians of all ages as much today as they did when this song was first released. 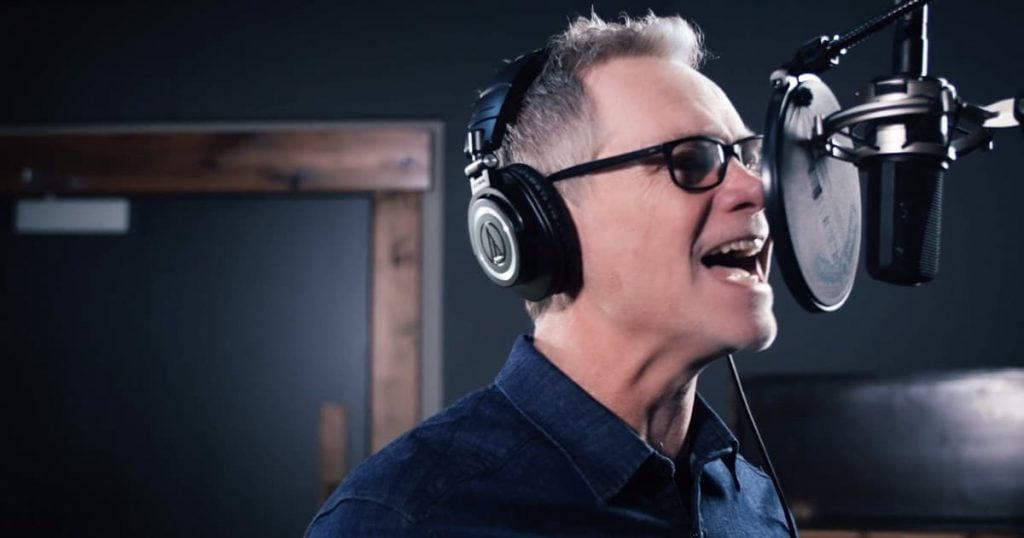 Without Steven Curtis Chapman’s uplifting Christian songs, who knows where we would be today. He paved the way for so many artists that have come after him. This anniversary is truly a celebration of his God-given talent for worshiping the Lord through his music. 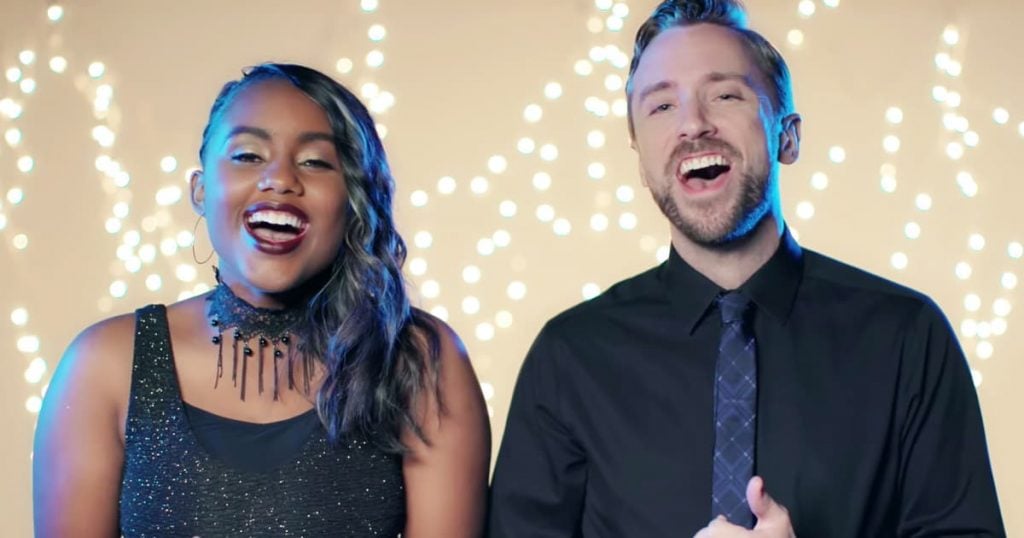