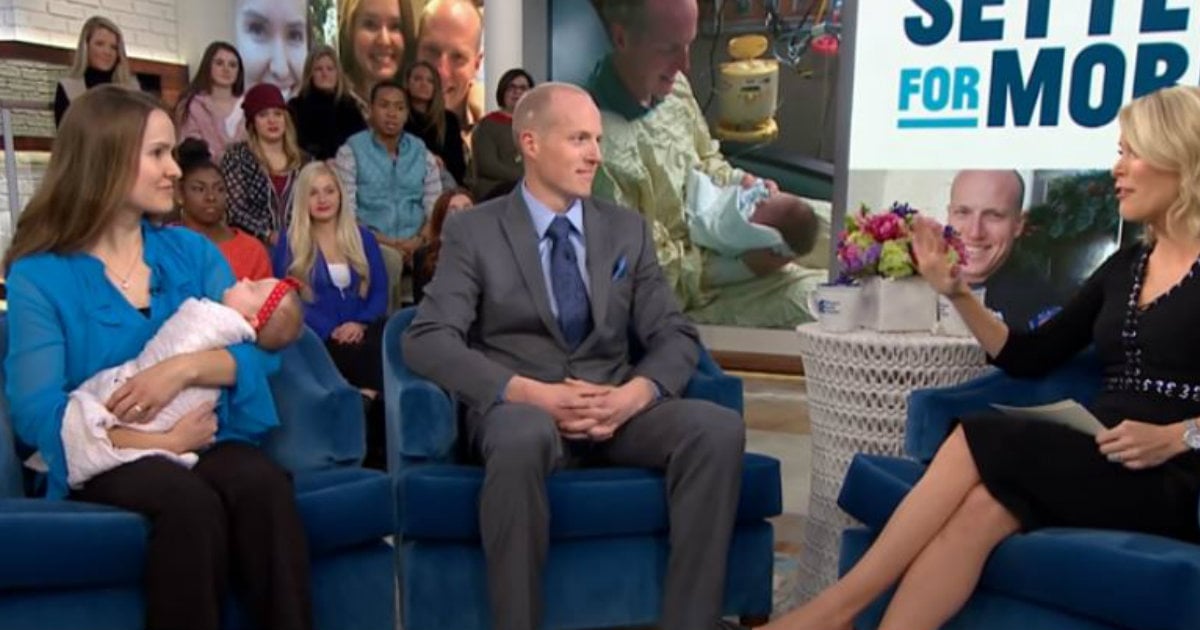 A college basketball player was missing home and his coaches saw that as a chance to give him the surprise of his life. You have got to see it!

Leaving your home to go to college is a very brave, but difficult decision. It can be a tad overwhelming when you have to be away from your family for so long, especially for students who chose to go to a school that is across seas. That is how Norbertas Giga felt. 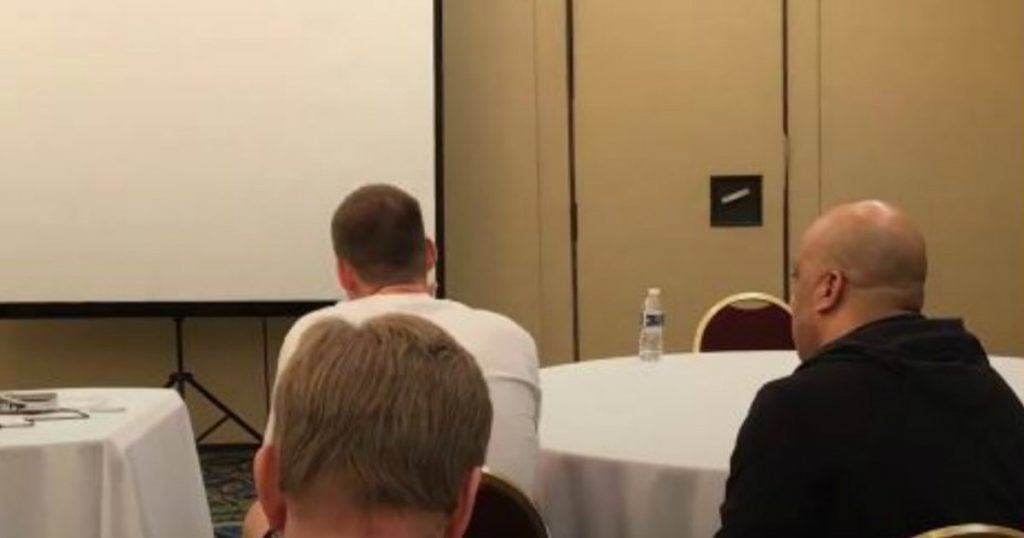 Norbertas moved to the United States to attend Jacksonville State as a basketball player. He is from Lithuania, so he has not been home or even seen his family in 5 years. I can't even imagine being away from my family for that long! His basketball coaches understood how that might before Norbertas, so they came up with a thoughtful idea.

RELATED: After Being Gone For Over A Year, Two Sisters Surprised Their Mom With A Visit

The entire coaching staff called him into a meeting in a hotel conference room before they began the 2018 Ohio Valley Championship. Norbertas thought that his coaches wanted to have a one-on-one film session from the previous game, but they had something else in mind. They wanted to surprise him with a surprise visit with his mom. And they pulled it off! 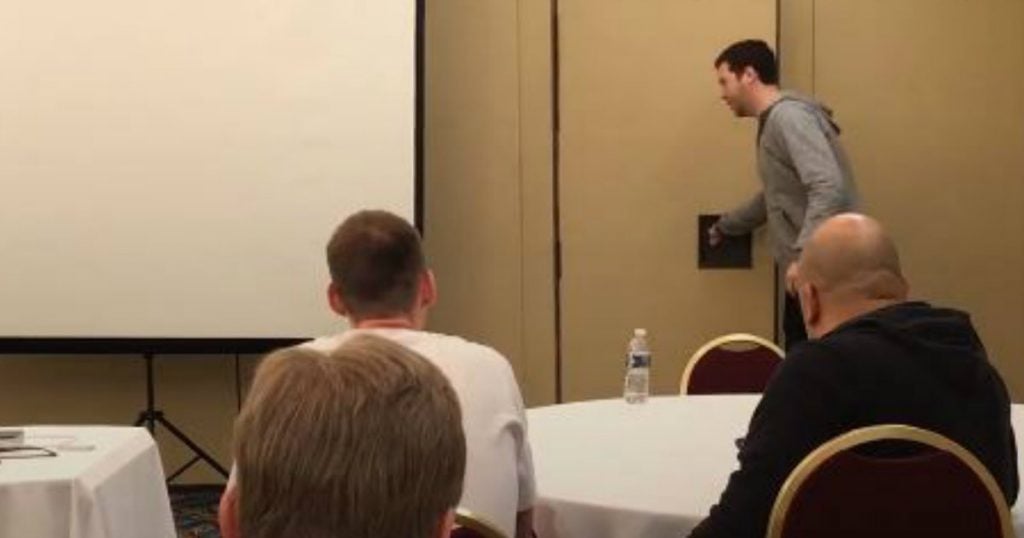 His coach said to Norbertas, "I am tired of dealing with you myself" and as he opened the conference room door, he told Norbertas' mother to come on in. When he saw his mother, he was so shocked. He jumped out of his seat and repeatedly said, "No!" in complete disbelief. 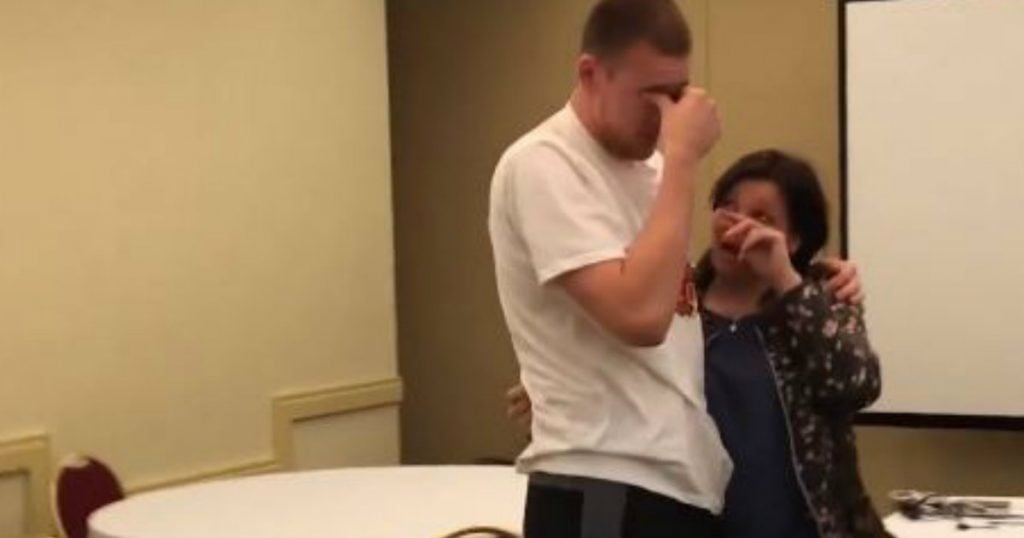 He could not believe that she was there with him. The 7ft all-star player immediately melted into a puddle of tears when he hugged his mom. And she was just as overjoyed to be there with her son!

WATCH: College Basketball Player Was Surprised By His Coaches

YOU MAY ALSO LIKE: Brother And Sister Plan Incredible Musical Surprise For Their Dad