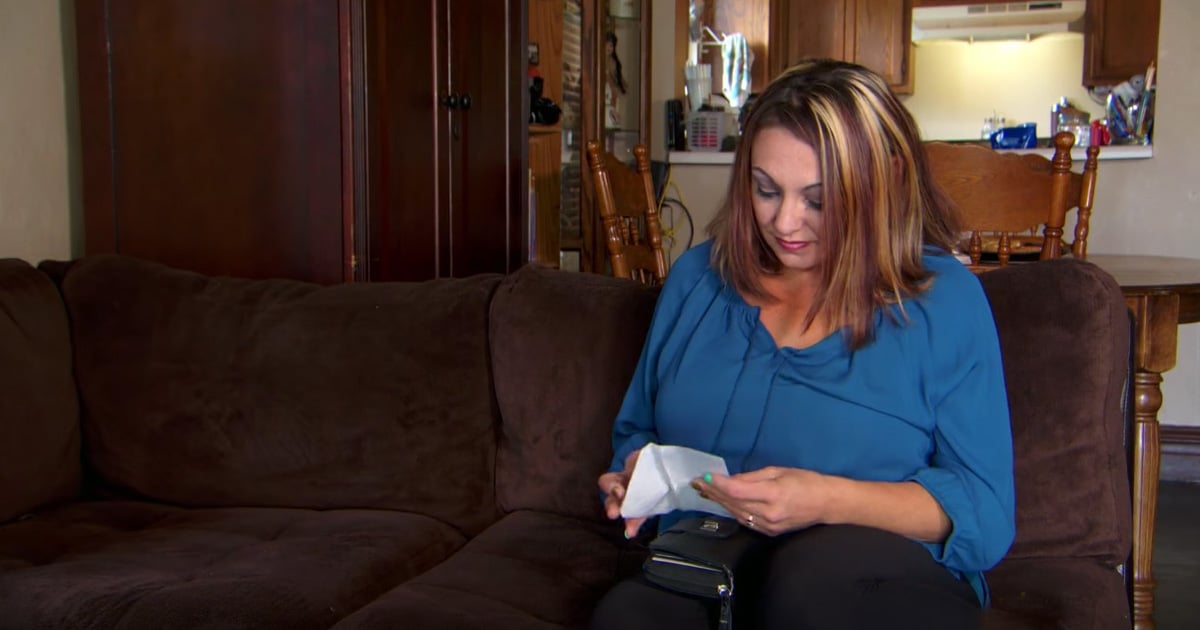 Who does not love a good photobomb? The whole world got to see a really good one when a bird photobombed this weatherman during his live report.

Mark Tamayo is a professional weatherman and was giving his morning forecast report. He thought it was just an ordinary day until he got a special visit. While he was talking on live television, something unexpected happened. 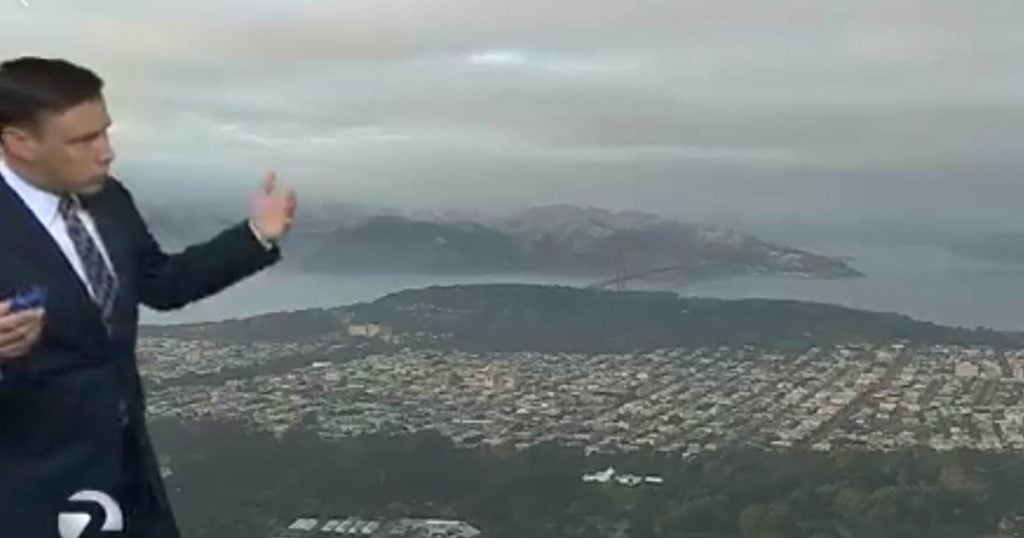 When Mark got to the point of his segment where he showed a scenic view of the Marin Headlands, a bird flew on top of the camera and was looking into the lenses. The bird was within the frame, so his face was live on air. 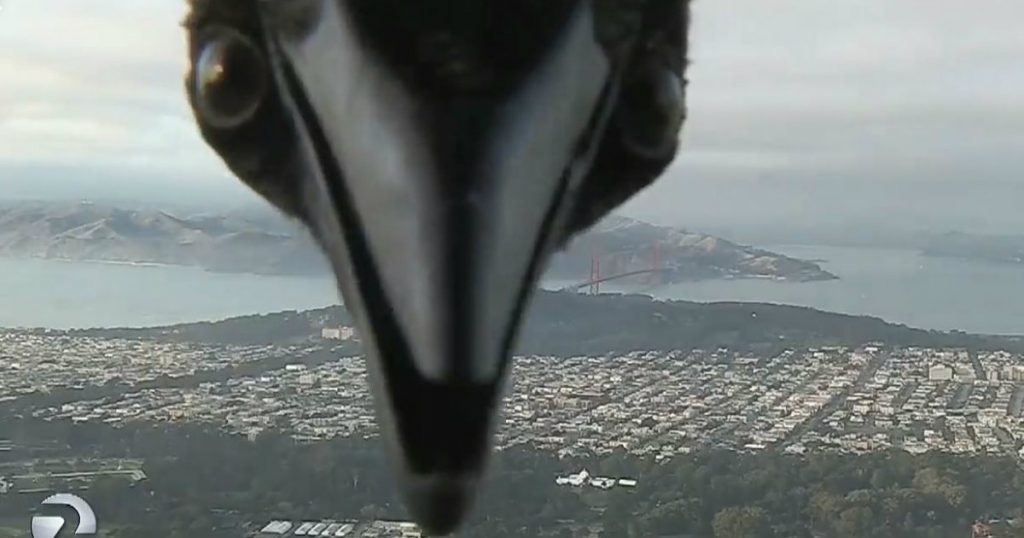 The bird appeared to be very curious. He was turning his head repeatedly, checking out the camera. Instead of cutting the shot, the cameras kept rolling. It could have been a tense moment, but Mark stepped out of the way so that his new feathered friend can have his time to shine. 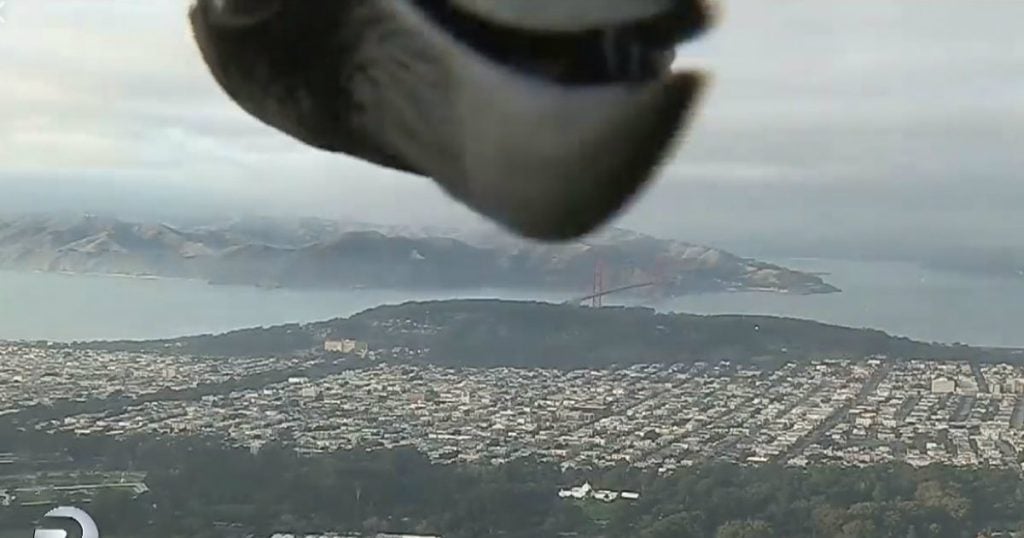 This was not the first time a bird flew in Mark's shot while he was giving his report. But this time sure has to be the most memorable. Everyone who was a part of the broadcast was curious to see what the bird would do next. They were so tickled by the surprise visit! Who else loved how this pro handled this hilarious moment?

YOU MAY ALSO LIKE: Funny Italian Grandmother Has A Blast Learning How To Use Google Home