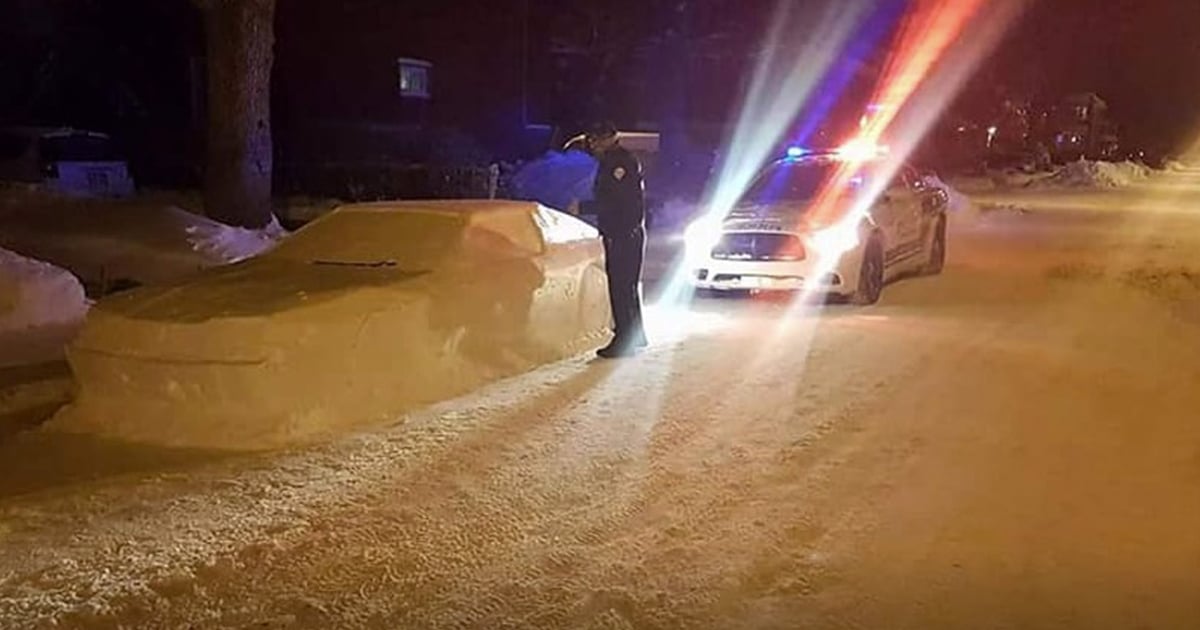 Dad and Christian comedian Jeff Allen has a theory. He thinks teenagers are God’s revenge on mankind. And for anyone who has raised a teen, his hilarious explanation may just strike a chord!

Jeff Allen has been involved in comedy since 1978. But he hasn’t always been a Christian.

RELATED: Comedian Hilariously Shares What Bedtime With Kids Is Like

At one time, Jeff was an atheist. He was also headed down a destructive path. A battle with drugs and alcohol eventually brought Jeff on the brink of despair. It could have easily been the end. But it wasn’t, thanks to God’s promises!

“The Lord is near the broken-hearted; He is the Savior of those whose spirits are crushed down.” ~ Psalm 34:18

After filing for bankruptcy and nearly losing his career, wife, and family, Jeff finally gave his life over to Christ in 1997.

Since then, God’s grace and mercy put Jeff on the path of sobriety and true transformation. Now, he entertains audiences with his clean but completely candid humor.

If you’re a parent or grandparent, you know just how tough it can be raising a child. Every age comes with its own set of challenges and rewards. But most agree the teenage years are the most trying.

Once a child matures into a teenager, they are faced with so many changes. And there just seems to be so much more attitude and opposition during those years.

In fact, many of us can remember ourselves as adolescents. And it wasn’t always pretty!

Well, comedian Jeff Allen has a theory. He thinks teenagers are God’s revenge on mankind.

He explained at the start of his routine, saying, "I think one day the good Lord was looking down on His creation and said ‘Let's see how they like it to create someone of their own image who denies their existence’."

Of course, this had the crowd laughing!

Then, Jeff goes on to explain the vocabulary of a teenager. And anyone who’s ever had contact with a teen has undoubtedly heard at least one of these “words”!

Jeff Allen certainly has a gift for finding the humor in life. And while raising children can certainly be challenging at times, at least we can look back and laugh!