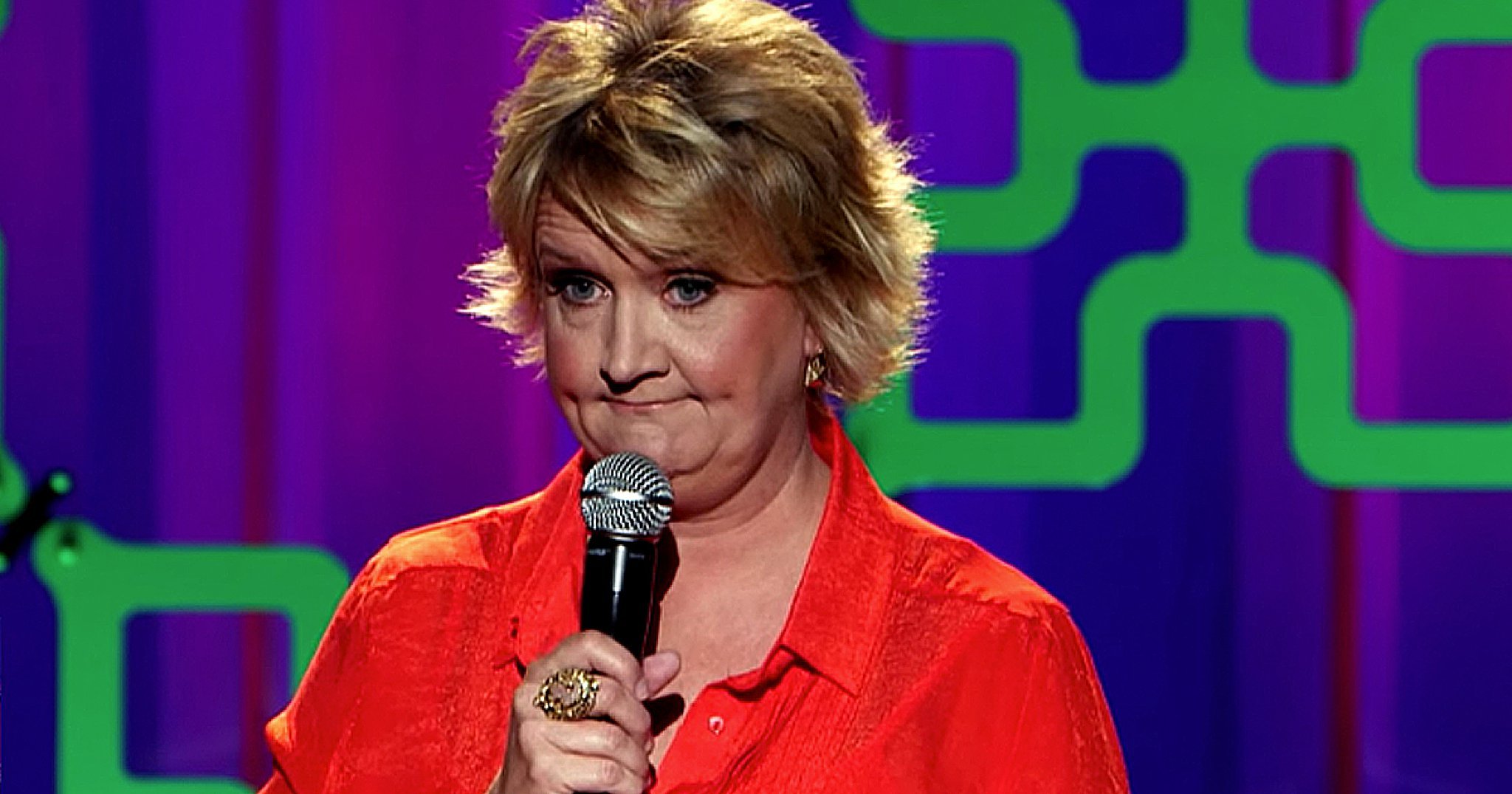 In the midst of all the snow that some areas get during the winter, it's great to see someone using what people might view as an inconvenience to bring others joy! Simon Laprise, a 33-year-old Canadian, was able to bring a smile to some local police officers' faces when they were pranked by the sight of an illegally parked, full-sized car replica that Simon built out of snow!

It was a harmless joke that Simon had intended for the snow removal crew. And since Simon is a woodworker, he says it was also a fun way to express his creativity on that beautiful snow day. If you look closely, you can see that the car he made is a replica of the Back to the Future car, a Delorean DMC-12. That is some talent right there!

The snow car just looked too realistic and made some cops pull over to investigate the vehicle and write up a ticket for it. Once they were able to get an inspection of it up-close, the police realized what they had just stumbled upon.

"You made our night!!!", were the words that the cops wrote out on a fake ticket that they left on the fake car.

Here he is posing next to the car! He did such a great job. And how wonderful that it brought the police officers such joyt!

WATCH: Man Fools Police With Car Made From Snow

This story makes me chuckle and reminds me of the wife who played the ultimate prank on her husband, even after she died! She had given him strict instructions to water the plants in their bathroom, and after she passed, her husband continued to care for the plants and keep them alive. (Only to later find out, years later, that the plants were actually plastic!)

YOU MAY ALSO LIKE: Bride Pulls Off An Incredible ‘First Look' Prank On Her Husband-To-Be

Humor is such a great way to keep joy and laughter in your life. Don't forget to share that joy with others!