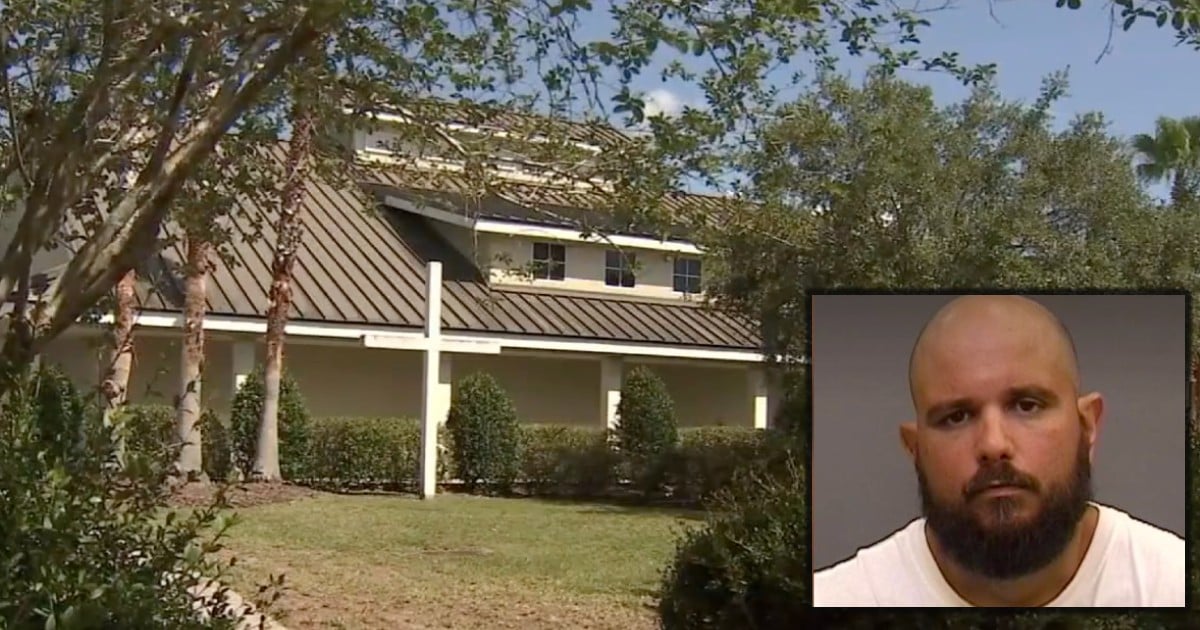 A 16-year-old named Corion Evans put his life on the line and jumped into action to save four people after a car drove off the road into a river.

RELATED: Woman Accidentally Drives Her Car Into Bay And Brave Teen Quickly Jumps In To Save Her

Corion Evans lives in Mississippi. And he was recently in the right place at the right time with the right skill set needed in order to save the lives of four people. A car with three girls inside had driven off the road into a river, and the girls were trapped inside.

“They drove straight under the water,” Corion said. “Like, only a little bit of the car was still above the water.”

The young man did not hesitate to jump into the water and save the people that needed help. And one of his friends also assisted him with getting the girls to the top of the vehicle.

“I was just like, ‘I can’t let none of these folks die. They need to get out the water’. So, I just started getting them,” he said. “I wasn’t even thinking about nothing else.”

A police officer then showed up to the scene and started to swim out to help. But he was struggling in the water, so Corion also swam to him to help him out.

“I turned around. I see the police officer,” Corion shared. “He’s drowning. He’s going underwater, drowning, saying, ‘Help!” So, I went over there. I went and I grabbed the police officer, and I’m like swimming him back until I feel I can walk.”

What a heroic act by this teenage boy! And the local police department congratulated him for his courageous actions.

“The police department and I commend Mr. Evans’s bravery and selflessness he displayed by risking his own safety to help people in danger. If Mr. Evans had not assisted, it could have possibly turned out tragically instead of all occupants rescued safely,” Chief Brandon Ashley said in a statement.

YOU MAY ALSO LIKE: First Photos Taken By James Webb Telescope Have Christian Leaders In Awe Of God's Power

When reflecting on the event, Corion remembers how tiring the rescue was. "It was a lot of swimming. My legs were so tired," he said. But he would do it again in a heartbeat to save the lives of those in need. What a selfless and brave young man!