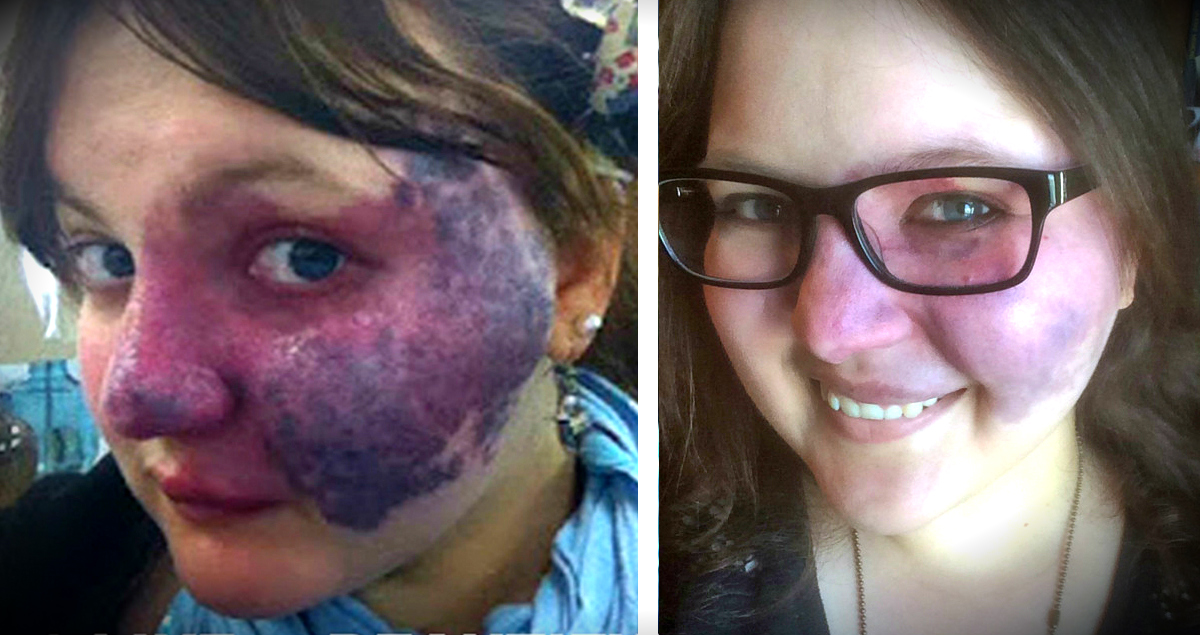 A Couple Refused To Sit Next To A Table Of Cops

Several police officers were eating at a local diner when a couple refused to sit next to them, simply because they were cops. The officers could have gotten angry. But what they did instead is so much better!

It’s easy to want to retaliate when someone wrongs you. But God does not want us to repay evil with evil. In the face of adversity, He calls us to turn the other cheek.

“You have heard that it was said, ‘An eye for an eye, and a tooth for a tooth.’ But I tell you, don’t resist him who is evil; but whoever strikes you on your right cheek, turn to him the other also.” Matthew 5:38-39

And that’s just what these officers did!

When the couple saw the table of police officers, the man turned to the waiter and said, “Nah, I don’t want to sit here.” Officer Chuck Thomas tried to reassure the man that there was no need to worry. But the couple refused, and moved to the other side of the restaurant. 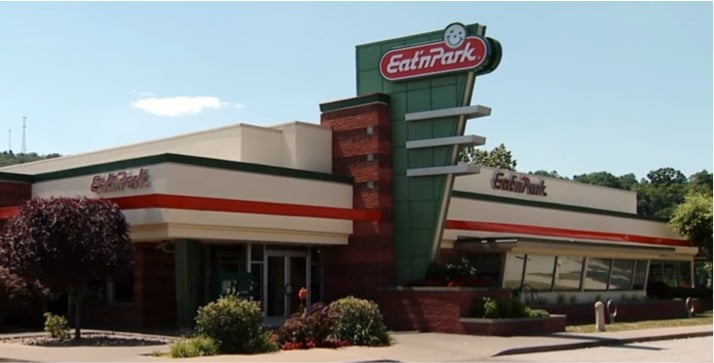 The cops could have brushed it off. But just as God commanded, they decided to respond with love. They decided to pay for the couple’s check.

“It just dawned on me, I should do this real quick just to show this guy look, I don't know if you had bad experience with the police in the past — you may have you may have not — but I just want you to know I never had an experience with you and I'm not here to do anything to you. And neither will my partners,” Officer Thomas said.

RELATED: Waitress picks up the tab for grieving police officers 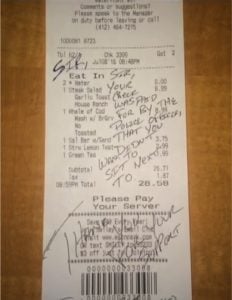 The kind gesture had just the impact they’d intended. On his way out, the man thanked the officers and even shared a laugh with them.

“Essentially the whole goal of it was to let him know that we're not here to hurt you, we're not here for that,” Officer Thomas said. “We're here for you. We work for the public. And we just want to better the relationship between the community and the police.”

Had the officers chosen to react in anger when the couple refused to sit by them, the entire encounter could have had a very different end. But because they showed grace, this man was able to have a positive experience with the police, perhaps for the first time.

What an awesome example of how we are called to handle adversity!

“Repay no one evil for evil. Respect what is honorable in the sight of all men. If it is possible, as much as it is up to you, be at peace with all men. Don’t seek revenge yourselves, beloved, but give place to God’s wrath. For it is written, ‘Vengeance belongs to me; I will repay, says the Lord.’ Therefore ‘If your enemy is hungry, feed him. If he is thirsty, give him a drink; for in doing so, you will heap coals of fire on his head.’ Don’t be overcome by evil, but overcome evil with good.” Romans 12:17-21

Hearing Ask Amy’s response to this sister’s question had my jaw on the floor! 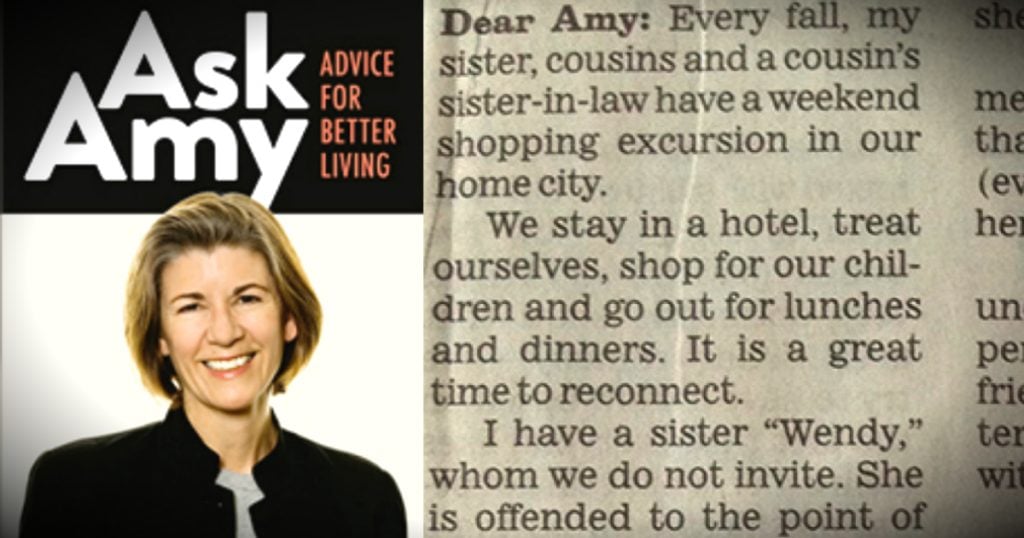