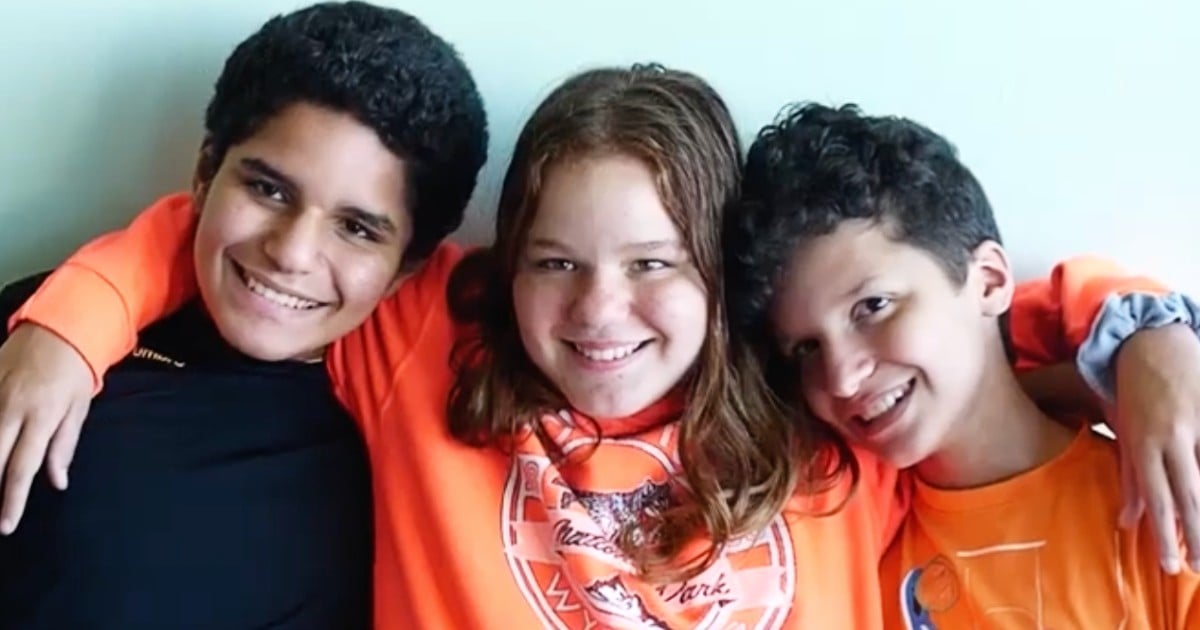 A fatigued woman crossed the finish line after collapsing all thanks to a kind stranger who stopped to help her across. What an incredible display of compassion and good sportsmanship! This is one beautiful story of kindness, dedication, and focusing on the finish line in your Christian walk.

Have you ever crossed a finish line after months and months of dedicated training? There is nothing like that feeling. Your body is exhausted from being pushed to the limit, and your legs are wobbly like jello. But that finish line is a slice of heavenly accomplishment.

That was the goal of the runner in this video. No one knows if it was a full marathon or a half marathon. No one knows if this woman had cancer, had a setback, or perhaps her body just collapsed after grinding through mile after mile.

Either way, the woman in this video was determined to make it–even if she had to crawl the last several yards. Nor did it matter to her that hundreds of people were watching. In her mind, it was she was alone taking it one inch at a time to cross the line of glory set before her.

Most runners that passed her were focused solely on their own race. They wanted to beat their previous record and cared not about the runner that was on her hands and feet. Until one runner saw her and turned back to help her.

In a moving moment, a runner ran past the woman on the track only to turn around and help her up. When he did, her body turned into jello. But that didn't stop him from doing the right thing. With his help, she crossed the finish line.

You see, God wants us all to run the race. But he also wants us to help those who are in need. And that's just what this good samaritan did. As he struggled to help her, several other people jumped in and helped them both get this woman to the finish line!

In life, putting one foot in front of the other requires effort but relying on God to help you win the race is vital. Just when we least expect it, he will surround us with a great cloud of kind strangers to hold us up when we can't take another step.

YOU MAY ALSO LIKE: Blind Runner Teams Up With 4th-Grader And It's The Picture Of True Discipleship

1 Corinthians 9:24 "Do you not know that in a race all the runners run, but only one gets the prize? Run in such a way as to get the prize."