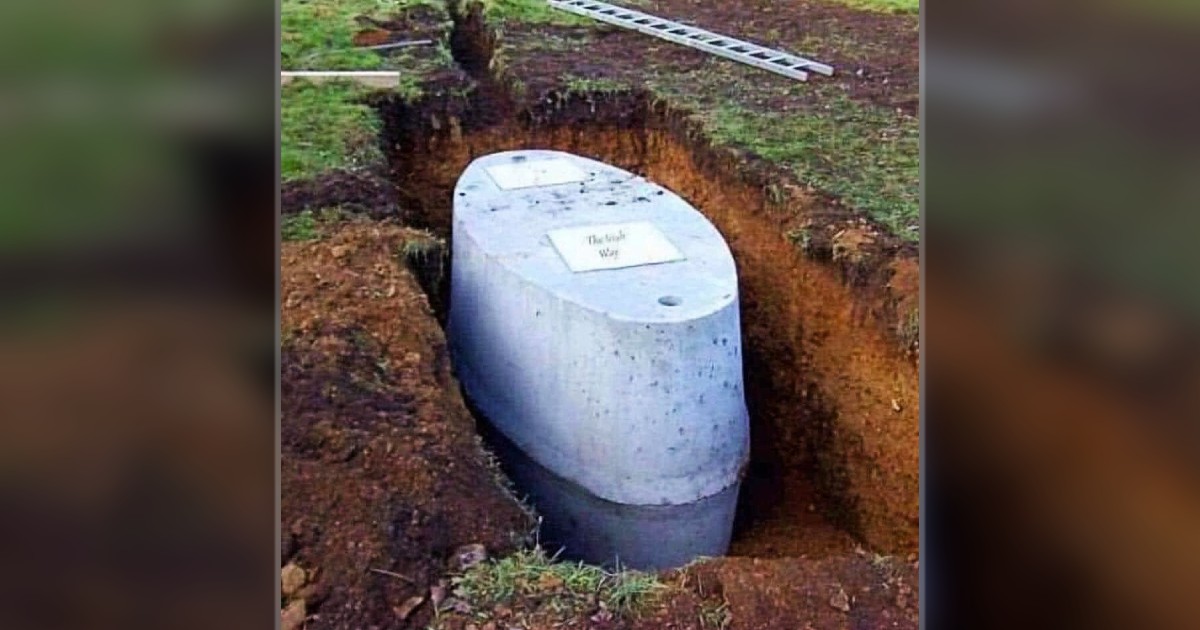 In this funny dad press conference, Evan Kyle Berger sums up a tough day of parenting much like a sports coach after a tough game. And I think most parents can relate!

Stay at home parents can probably relate to this video on a deep level. Every day brings a new challenge, and every hour is a nonstop effort. The day can seem as stressful as watching an intense game of a professional sports team as the head coach.

That's exactly where this dad's mind was at.

Evan Kyle Berger, half of the duo that makes up Dumb Dad Podcast, pretended to answer press conference questions as if he was a head coach. He set up the scene with a few different microphones and a backdrop with different brand names on it.

The Dumb Dad Podcast Instagram page, where this video is posted, has over 20,000 followers. One of those followers is Kristen Bell, so their content HAS to be good!

One of the most important can’t-miss details for this clip — the bottle of tums and ibuprofen sitting on the table. These are must-haves for any parent! There are also cameras flashing the entire time and a cluster of clumsily-placed stickers on his shirt.

One of the reporters at the dad press conference asks Evan to "sum up the day." He starts by saying, "Yeah honestly, just felt like we got behind early." He then blames the rough start on spilling milk and marker drawings on the wall. They were playing "catch up" as teams sometimes have to do.

The number of times I misplace my keys on a daily basis is concerning — and this has nothing to do with the struggles of having kids!

Pay attention to the detail that you may miss from this press conference — dad even pulls a Lego piece out of his hair without surprise and throws it aside. Evan nailed using the sports lingo in an entirely different scenario. I can't stop watching it!

YOU MAY ALSO LIKE: Hilarious Declaration From Little Kid On Toilet Has Dad Laughing So Hard He's In Tears

Kids are a blessing, but that doesn't mean they can't drive us crazy!