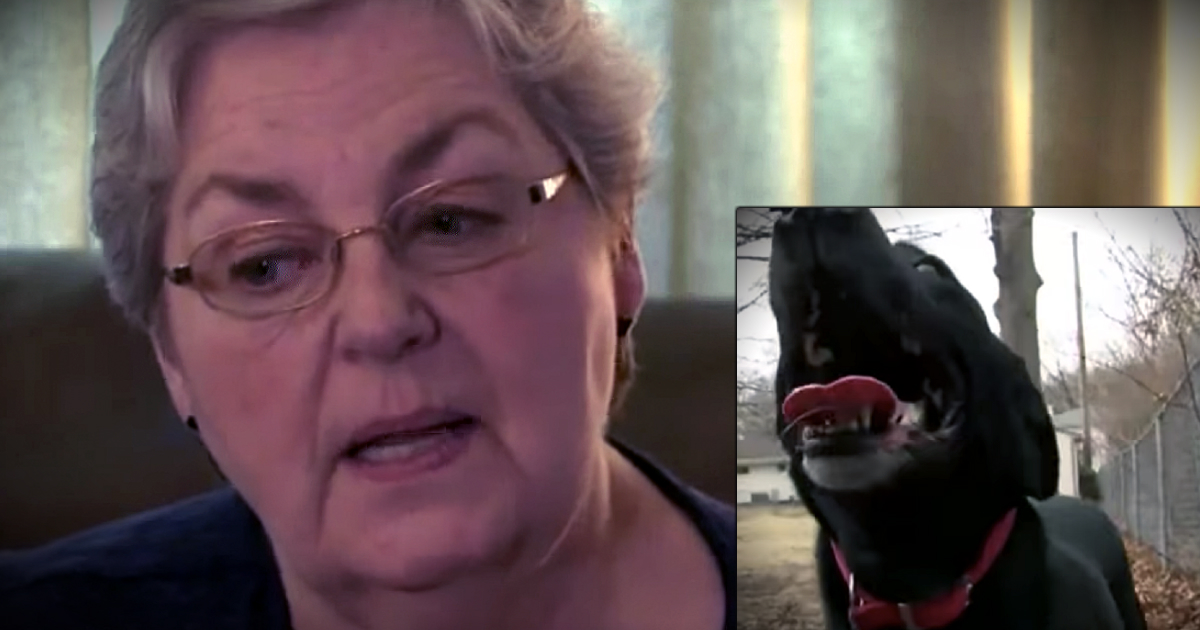 Dog Digging Through The Trash Becomes A Hero

A police officer in Brazil was leaving his house one day when he noticed a neighbor’s dog digging through the trash on the curb. He figured the pup was just sniffing around for food. That is, until he saw what was hanging from the dog’s mouth. The furry angel rescued a tiny puppy who’d been left for dead! 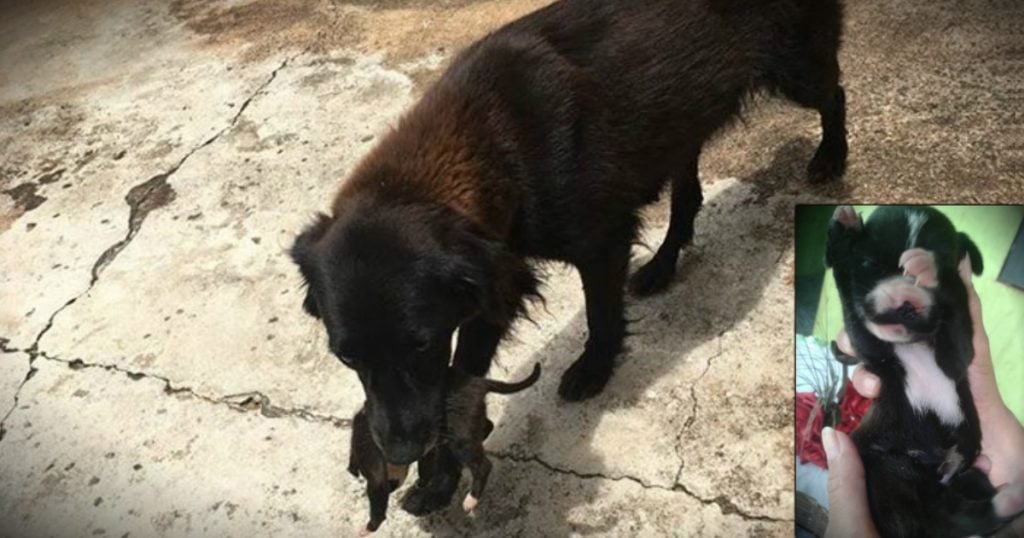 The furry hero’s name is Julie. And when the police officer realized what she’d found, he called a local animal rescuer, Marco Antonio Rodrigues, for help.

"[When I arrived], it was a moment of sadness... how can someone act like this?" Marco said.

Julie’s maternal instincts kicked in. She absolutely refused to leave the little pup’s side! Her devotion was truly touching.

"She played the most important role by saving the puppy," Marco said.

Marco allowed Julie to stay with him as he worked to save the tiny baby. And while the sweet dog played mama to the abandoned puppy, the trouble was she couldn’t actually produce any milk. And that’s what the pup needed more than anything to survive.

RELATED: Dog saves next door neighbor who was having a stroke

Help From Another Mama

Thankfully, they found a nursing mama dog who could help. The sweet dog shared her milk, and the abandoned puppy chowed down!

“One dog found the puppy in the trash and another is being his mom,” Marco remarked. “What a beautiful thing!”

They named the little tike Chaplin. And thanks to his surrogate mom, Chaplin is getting stronger and healthier by the day!

Soon he’ll be ready to find a loving forever home — a chance he’d never have gotten if not for the heroic dog digging through the trash. Such compassion shows God has placed furry angels in this world for very special purposes!

Little girl’s furry hero senses something is wrong from more than 5 miles away!