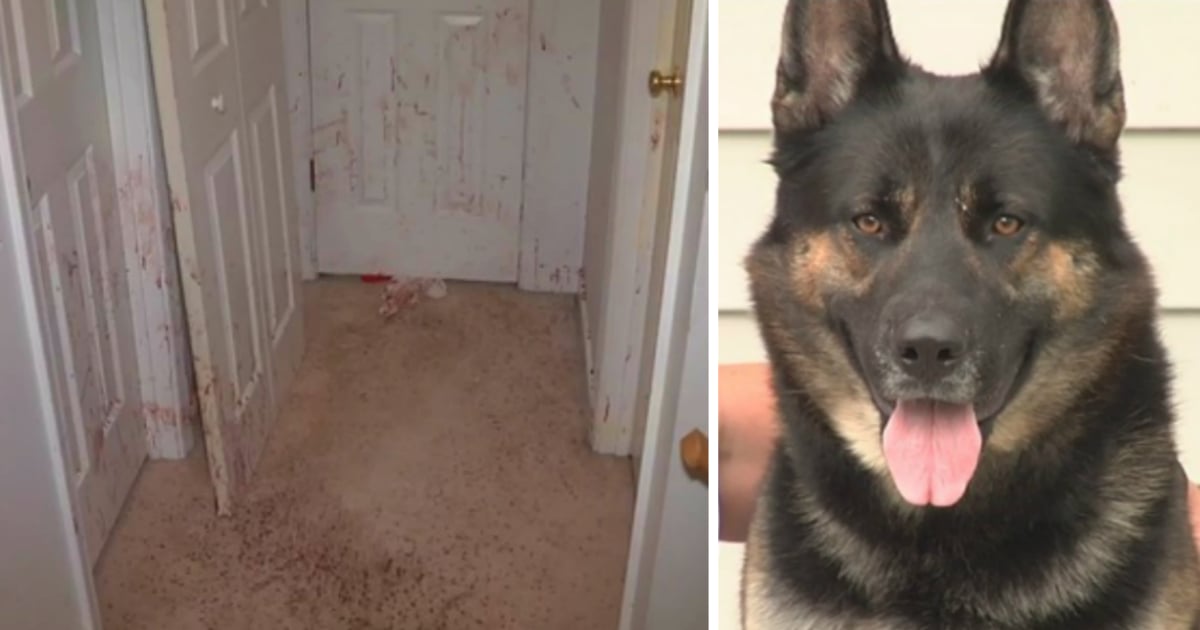 Adorable pup Gaspar was traveling with a friend who was bringing him to his beloved owner when the unthinkable happened. Gaspar’s friend went to baggage claim to collect the pup at the end of the flight, but his pet carrier was delivered empty. Stunned, the friend learned that the dog fell out of the plane. Gaspar was gone. How would the shocked friend ever tell Gaspar’s owner that her precious pup was gone?

Officials then reportedly explained to the friend that an accident had happened, and Gaspar had escaped. How had this happened? Where was the dog now?

YOU MAY LIKE: Traveling Mishaps Put Man On Plane To Show Love Of Jesus After Passenger Dies

Apparently, Gaspar’s pet carrier had fallen from the parked plane’s cargo hold, and it had broken open when it crashed. It was then that the wiener dog had become frightened and ran. Unfortunately, Gaspar had run straight into the Atacama Desert.

The distraught owner, Janis Cavieres, reached out on social media to try to find her missing pup. The campaign worked and several people spied the scared dog, but unfortunately, he was much too frightened after his ordeal to trust anyone. He simply couldn’t be caught.

The small dachshund dog wandered the desert, day after day, hot, hungry and needing water. He couldn’t possibly survive much longer on his own.

Finally, a local army unit and the airline provided personnel and vehicles to search for the lost pup. Miraculously, they finally were able to catch Gaspar after 6 days in the desert, and he was returned to Janis!

“He was dirty, stressed and malnourished. He was missing for six days and lost lot of weight.” the vet said. The airline is investigating how this happened and has reportedly accepted responsibility for the broken pet carrier.

Janis knows her dog’s survival was nothing short of a miracle! She was so grateful and happy for his return!

YOU MAY LIKE: 15-Year-Old Angel Takes Blind, Deaf Man By The Hand And Has the Whole Plane in Tears

WATCH: Dog Fell Out of the Plane, Is Reunited with Emotional Owner