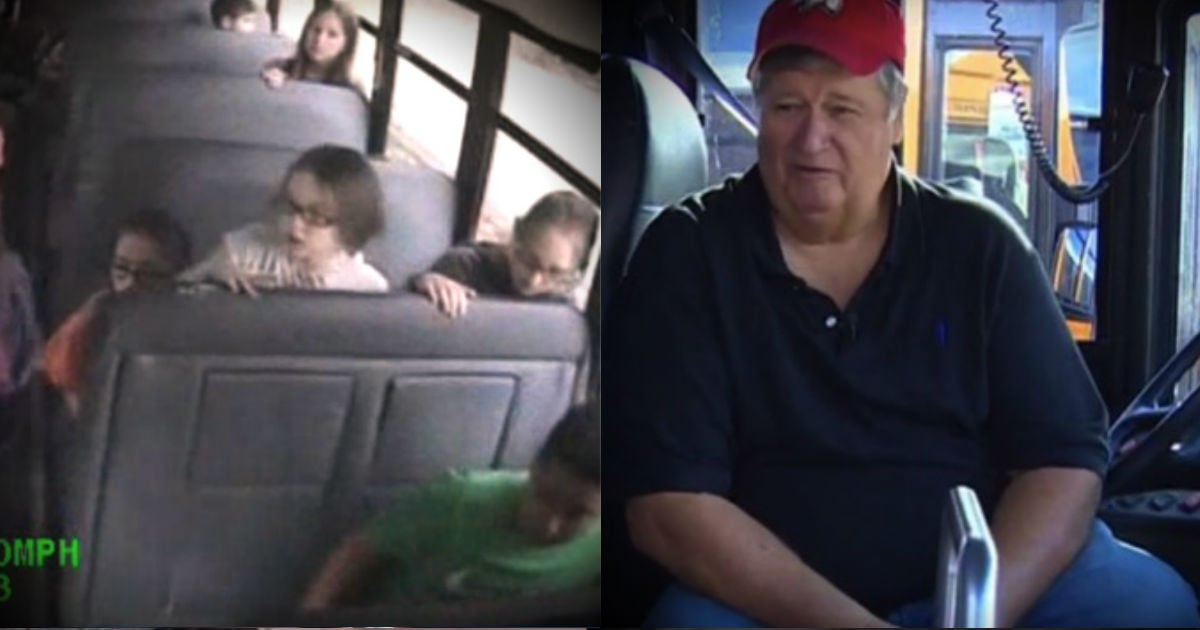 Heroes come in all shapes and sizes. But this hero has 4 legs and is covered in fur! The dog's name is Pui, and he recently became an unlikely hero when he made a startling discovery.

The pup was sniffing around at a roadside dump in Thailand when he found a white, plastic bag that the smart dog realized needed immediate attention. Carrying the bag in his mouth, Pui headed home, where he gently placed the bag on the ground. He then barked and barked until his masters came out to inspect the bag. And what they found is chilling.

There, inside the trash bag, was a newborn baby girl. The owners rushed the tiny infant to the hospital, where doctors and nurses quickly went to work. The little girl weighed only 4 pounds and had been born prematurely. She was placed in an incubator and was cared for until she recovered. Once she was strong enough, the little girl was adopted by a loving family.

As for Pui, he enjoyed the spoils of becoming a local hero! The local chapter of the Red Cross awarded him with a leather collar and special medal. A local vet gave him a free checkup, and the pup received many yummy treats from appreciative villagers. His owners were even given $300!

Praise God for putting this furry guardian angel in the right place at the right time!

You’ve got time for one more story, and THIS ONE will blow your mind!