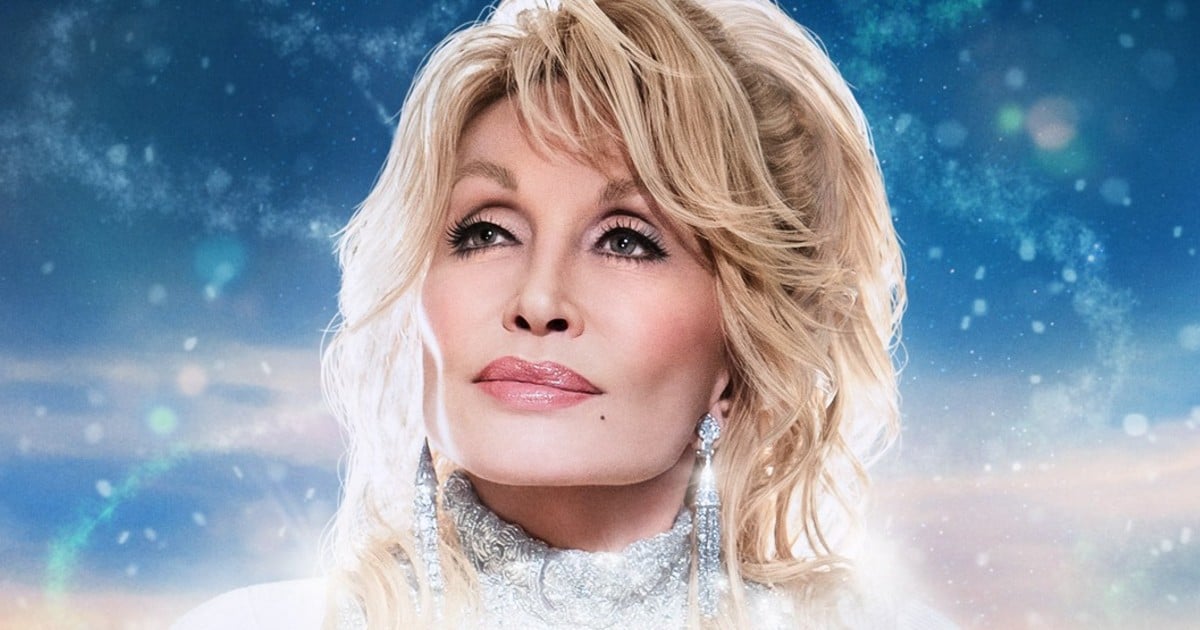 For country music star Dolly Parton, kids weren't in the cards for her. And she shares in an interview about how she believes this was God's plan all along.

"I didn’t have children because I believed that God didn’t mean for me to have kids so everybody’s kids could be mine, so I could do things like Imagination Library because if I hadn’t had the freedom to work, I wouldn’t have done all the things I’ve done,” Dolly Parton told Oprah Winfrey in an interview. “I wouldn’t be in a position to do all of the things I’m doing now.”

Dolly has been a part of the lives of millions of kids with her Imagination Library, which has given away more than 100 million books to children. And beyond that, Dolly's career has been vast and wide.

Her success includes 25 Number 1 songs on the Billboard country charts, 10 Grammy Awards, an acting career, owning the popular theme park Dollywood, and several other businesses in her home state of Tennessee. On top of that, she just released her first Christmas album in 30 years last month!

Dolly Parton On Why She Never Had Kids

"I think a big part of my whole success is the fact that I was free to work,” Dolly shared.

Even though she acknowledges that she has had to make sacrifices throughout the years, Dolly is confident that she is doing exactly what God had planned for her life. And she doesn't look like she plans on slowing down any time soon! She is in her 70s already but her hard work ethic still shines through.

May Dolly continue to use her gifts to bring joy to others all over the world.

WATCH: Dolly Parton talks to Oprah about the sacrifices she's made for her career