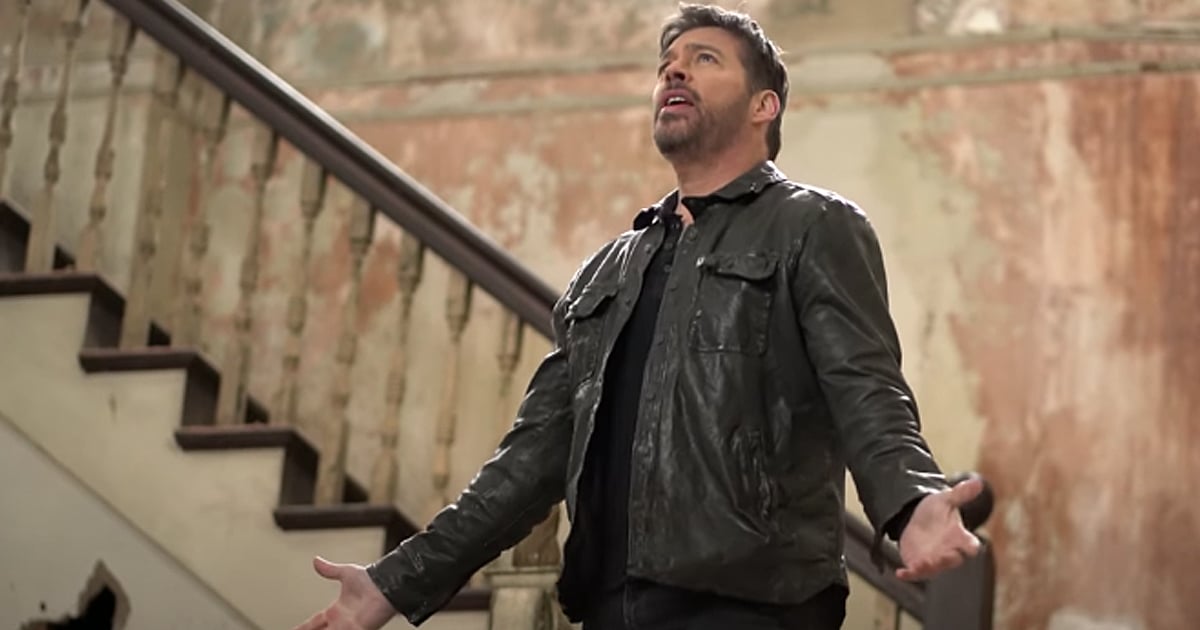 Dwayne ‘The Rock’ Johnson, father to three daughters, opens up about leaning into “being a girl dad with all 280 pounds of himself." And what a treat to see the softer side of this big tough guy!

Dwayne ‘The Rock' Johnson is the father of three beautiful daughters: Simone 19, Jasmine five, and Tianna two. He says his whole existence has been surrounded by estrogen. He may be known for his large muscles and brute strength but he's showing the world his fatherly side and it's endearing.

RELATED: Dwayne Johnson's Dad Had A Tough Life & The Rock Talks About Their ‘Complicated' Relationship

In a heartwarming post on Instagram, he wrote, "Every man wants a son, but every man needs a daughter." He told Kelly Clarkson that he "…leans into being a girl dad with all 280 pounds of himself."

Dwayne even shared a picture where he is untangling Tiana's hair. Tiana doesn't look thrilled that her daddy is combing her hair with what he calls his big dinosaur hands. But the next frame shows Tianna content as can be as her daddy styles it into a ponytail.

He hilariously captioned this moment with these words, "I may be bald but I know a thing or two about hair. Mainly because I wish I had it."

Dwayne ‘The Rock’ Johnson As A Father

He also shared more candid moments with Kelly, like when Tiana decided to dump spaghetti all over the floor and blamed it on the "Spaghetti fairy." Dwayne ‘The Rock’ Johnson says he loves moments like this as a father, especially now that he is older.

He shares that with his first daughter, he had a lot of growing up to do. But now that he's 48, he feels like he has a different approach and perspective as a girl dad.

He shared, "All my girls have become the great equalizers in my life. I'm surrounded by estrogen and wouldn't have it any other way."

Through his example as a father, Dwayne ‘The Rock’ Johnson is showing the world just how precious daughters are. He's showing everyone that men can be warriors and still have a soft side. This video will make you melt!

YOU MAY ALSO LIKE: The Rock Surprises 100-Year-Old Fan By Singing Her Happy Birthday

"May our sons flourish in their youth like well-nurtured plants. May our daughters be like graceful pillars, carved to beautify a palace." Psalm 144:12

WATCH: Dwayne ‘The Rock’ Johnson, Father Of 3 Daughters, Loves Being A Girl Dad