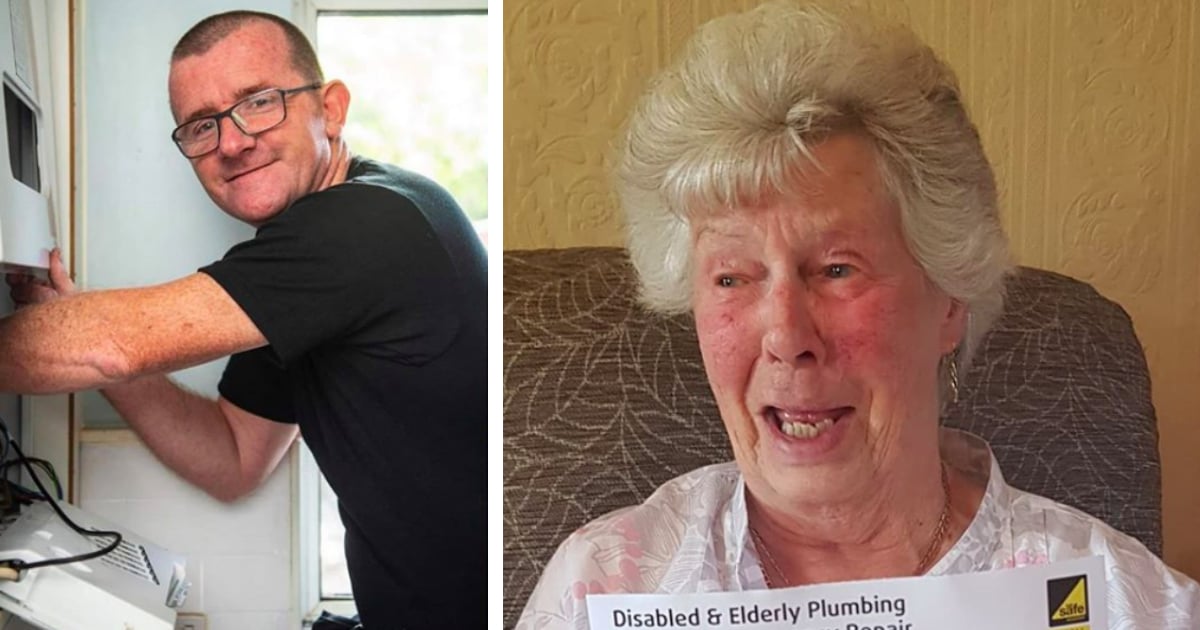 One truck driver dad came to the rescue of a little girl after she went missing during a car accident on the highway.

Joe Hylton drives for Perdue Farms. One night recently, he came across the scene of an accident while he was working. The father of three pulled his truck over and immediately thought of ways he could help.

Joe took his flashlight and began to search the marshy area near the road. He came across a small bundle and was relieved to find that it was the missing little girl. He was shocked to see that she was not injured. What a miracle!

"As I got closer to her, it was like the Lord picked her up. She sat herself up and crossed her legs Indian style and stuck her hands up for me to pick her up," Joe shares. "I grabbed her and called for the dad, the dad came running over, and we had a hug. We didn't know each other, I never met him before in my life. But I'll tell you we knew each other in that moment."

YOU MAY ALSO LIKE: Violin Prodigy Karolina Protsenko Sings A ‘Hallelujah' Duet With Her Mom That's Beautiful

Thank goodness that Joe was in the right place at the right time to help out this father and daughter in need! Later, Joe was tracked down by the New Jersey Fire Department Battalion Chief to recognize him for his heroic behavior.

"I don't believe in receiving accolades for helping somebody out," Joe explains. "That's what we're all supposed to do."